Breaking
What do we mean by a ‘regulated’ online...
Why Communication Is So Powerful In The Age...
OpenSooq, The Best Website to Buy Used Cars...
Hot Tips to Reduce MacBook Pro Fan Noise
How to Make the Most Out of Your...
7 Examples Of Using AI For SEO
How to Launch a New Restaurant Business
Start the Year Debt Free
How to clear a browser cache on a...
Which are the best software providers of slots...
How Investing Can Help You Save For Retirement
Key Software Tests to Conduct Before Product Launch
Why so many people play slots online in...
Why businesses should prioritise Cyber Security
What You And Your RTO Business Need To...
4 SEO Trends for Websites You Should Not...
Home Business Meet Rising Ballers: The Media Platform And Agency Shaping Gen-Z Football Culture
BusinessEntrepreneurshipStart Ups 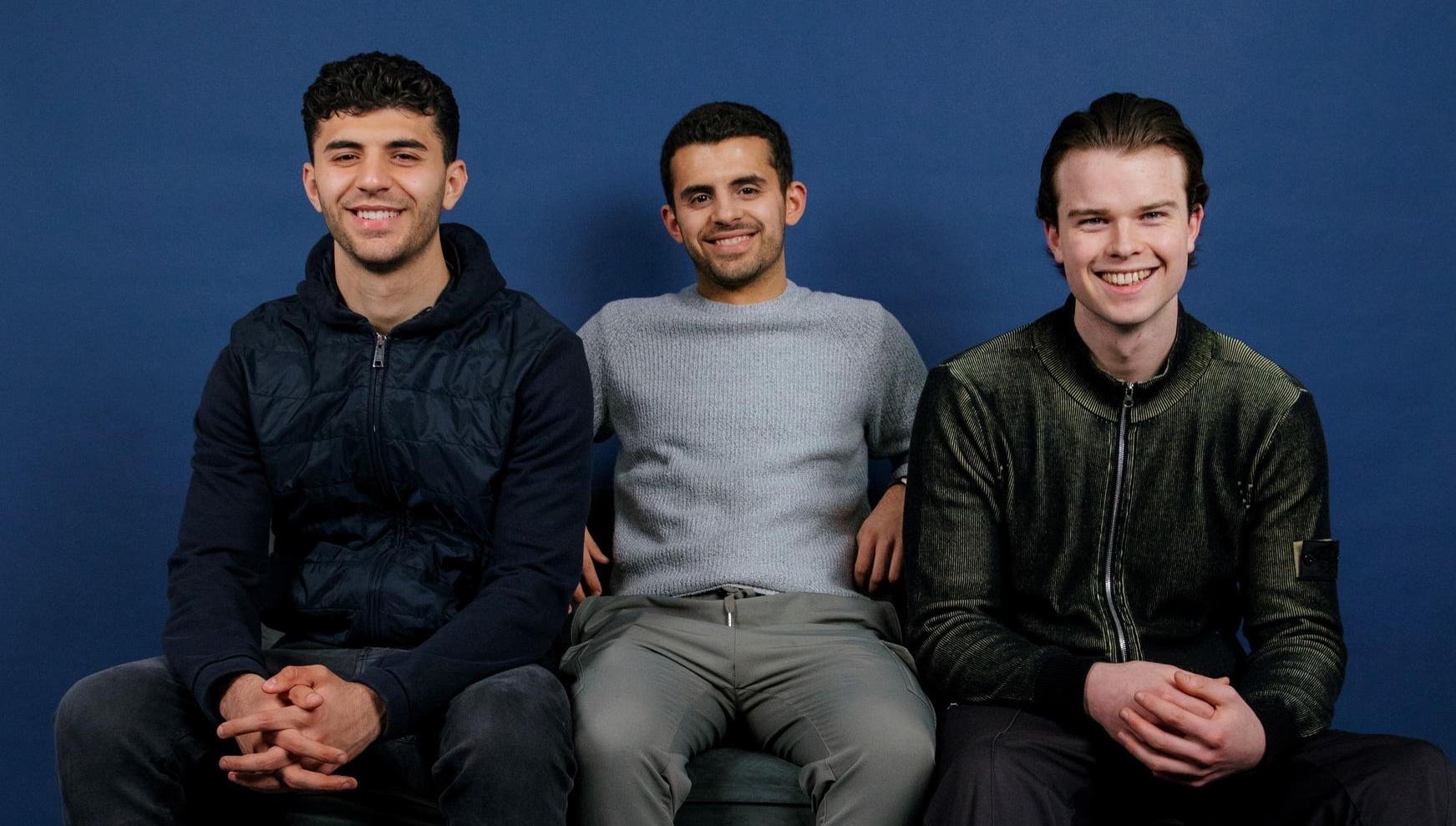 As social media has become more prevalent, it has allowed many individuals to break free from their organization and create their own brand. A key area where we have seen this play out lies within professional football. Given the nature of social media, this new form of marketing benefits younger footballers, disproportionately increasing their popularity and influence. Players such as Jadon Sancho amass millions of followers before their 20th birthday. One business that noticed this trend early is Rising Ballers, led by Eni Shabani, Brendon Shabani, and Jamie Pollitt. For the past four years, their platform has become a home for young footballers.

The idea for Rising Ballers started when brothers Eni and Brendon were brainstorming ideas. Brendon, an academy footballer, felt disheartened by the lack of support and representation young players had. Eni, a private equity consultant at the time, pointed to recent media trends. Millennials and Gen Z now lived on digital more than TV, and with that, new digital media platforms were created to house them – in music, fashion, and more. This idea resonated with Brendon – he was around academy footballers daily, yet there was no digital platform for them. Here, Rising Ballers was born. As the Instagram channel continued to grow, famous figures across different occupations started to follow.

Whilst Eni and Brendon were building Rising Ballers, Jamie Pollitt was building a blog called Football Prospects, focused on creating videos of promising young footballers. Started whilst at university, he began working with the likes of Phil Foden, Callum Hudson Odoi & more, before they had shot to worldwide fame. He began to receive messages from an array of footballers wanting to work together. Eni and Brendon had heard of Jamie’s competing blog and reached out. After an initial meeting the trio decided that rather than compete, their shared values were better served by working together. With the channels exploding, and brand partnership interest following suit, Eni and Jamie decided to drop everything and go full time, to focus on the business’ expansion.

The trio quickly realized that in order to stay relevant and grow, the two most important factors were their ability to spot promising talent first and how quickly they could produce high-quality content. They built up a team and started producing 10+ pieces of content a day, across multiple platforms such as YouTube and TikTok. Tens of thousands started to tune in to their weekly YouTube shows. This high-quality content was noticed by brands who wanted to tap into their growing community and relationships, their insights, and their in-house production. They quickly started working with the likes of Nike, PlayStation, BBC Sport & more. From delivering successful community events to producing popular shows which have made their way to TV, the team has witnessed a sharp rise in their business despite lockdown.

Beyond their digital platform, they wanted to go further. In 2019, they announced they were setting up a Rising Ballers football team, aimed at giving aspiring players a second chance. The team received 5,000 applications in a week, with 20 players selected. With the team’s journey captured as a YouTube show, the players raised eyebrows – 8 signed professional contracts in their first season, with one (Iliman Ndiaye) recently making his Premier League debut for Sheffield United. This gave other players hope, whilst further enhancing Rising Ballers’ credibility and authenticity amongst their fanbase.

The success of the men’s team led to further grassroots initiatives – a women’s team and two full-time football & education colleges, one in London and one in Birmingham. These initiatives help provide a footballing pathway, whilst providing a safe space. It is well documented how many aspiring footballers, unfortunately, do not make it. With Rising Ballers College, if the players fall short, they have a career in the industry they love to fall back on.

4 years later in their journey, the team is just as passionate about their purpose. With a digital monthly reach of 20M, they are acutely aware of the role they have within football culture amongst Gen Z. They want to continue creating popular shows, hosting important events, and finally, to set a standard of what digital media with a purpose looks like for young people.

Social media has driven a lot of disruption. Whilst it has enabled some athletes to increase their profile, the team at Rising Ballers are using this to entertain, educate and ensure young players are support and represented in the football industry.

This article is part of a series featuring underrepresented people making a difference. To submit ideas for features or keep up to date with new releases you can find me on Twitter – @TommyPF91

After 500% Bitcoin Boom, Data Reveals Why April Could Be Even Bigger For The Bitcoin Price