Breaking
In The Race To Retail Dominance, Customer Service...
Meet Onesimus, The Enslaved Man Who Saved Boston...
How to Build a Sales Forecast Model
The Unexpected Ways COVID-19 Has Forever Changed What...
Google Posts: Conversion Factor — Not Ranking Factor
How To Bring Your Branding To Life
Coinbase Cofounders And Investors Poised To Rake In...
How To Stay Top-of-Mind For Your Audience With...
Employers: Eight Red Flags You May Not Notice...
The benefits of videoing in the automotive industry
Ted Lasso, Other Apple TV+ Shows Arriving Soon...
How To Incorporate Click And Collect Into Your...
What Are Working Capital Loans and When Should...
The 10 Biggest Trends in Entrepreneurship to Look...
Clubhouse Has Grown 10X In Two Months. Here’s...
Here’s Why Tyson Foods Stock Looks Undervalued At...
Home General Meet The German Under 30 Honoree Whose HR Platform Just Raised $125 Million On A $1.7 Billion Valuation
General

Meet The German Under 30 Honoree Whose HR Platform Just Raised $125 Million On A $1.7 Billion Valuation 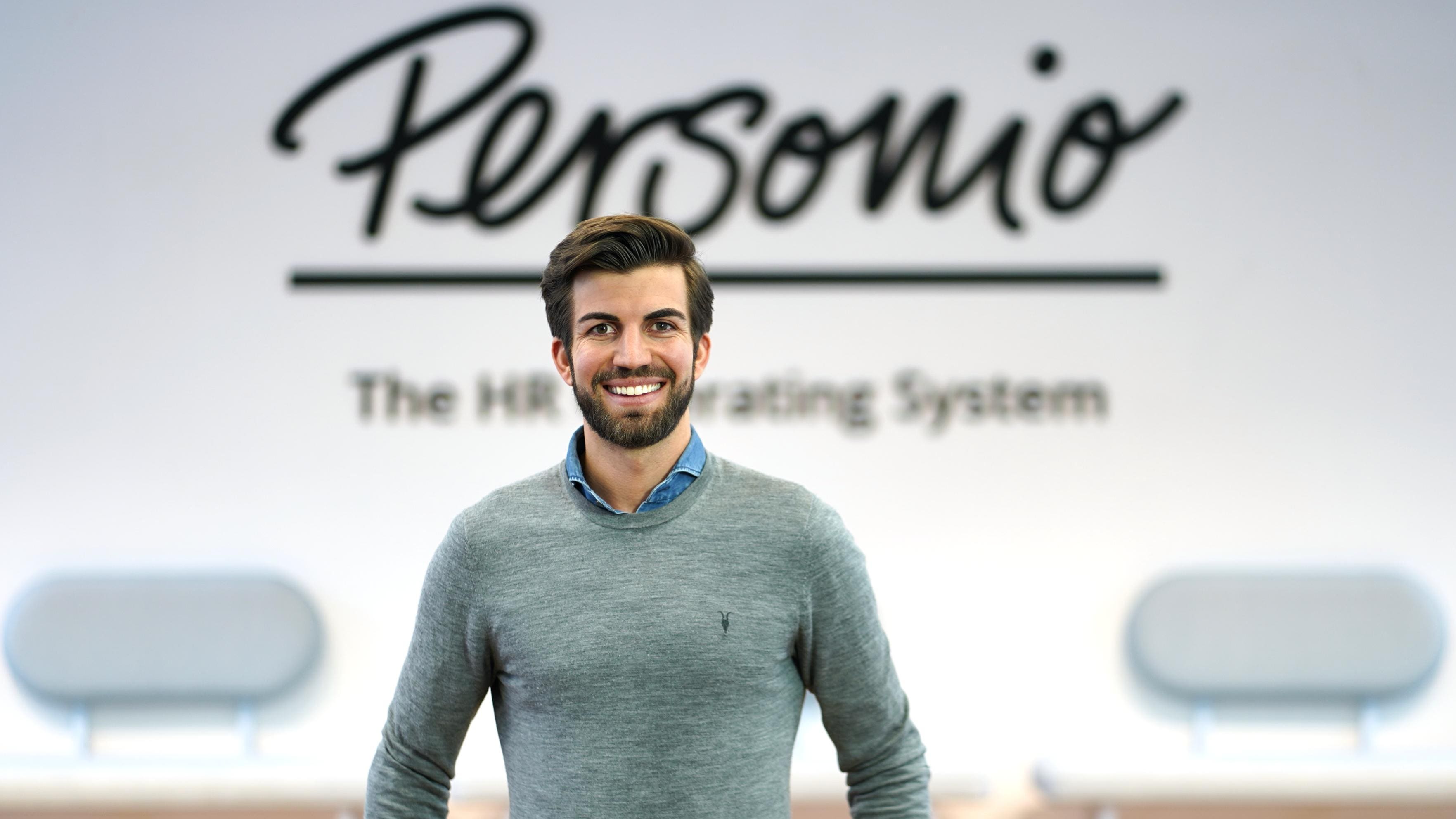 German HR platform Personio, cofounded by 30 Under 30 honoree Hanno Renner, announced today that it has raised $125 million on a $1.7 billion valuation. The Series D round was led by existing investor Index Ventures, with all all of Personio’s other existing investors Accel, Lightspeed Venture Partners, Northzone, Global Founders Capital and Picus participating in the round.

“We are democratizing the human resources software for SMEs because most business software has historically been target toward the enterprise companies,” Renner, who serves as Personio’s CEO, says. “Those are very expensive cumbersome solutions that are targeting companies who have 5,000, 10,000 or 50,000 employees.”

According to Renner, SMEs haven’t had the opportunity to implement fast and easy to implement solutions, and they have created the what he calls “an HR operating system.”

“We have created a platform that helps them with everything in regard to their most important asset — the people,” Renner says. “These include covering an employee’s entire life cycle that helps companies with the recruiting process, onboarding their new hires, helping them with contracts, managing their data, time tracking, development, counting vacation days, or tracking their performance.”

Personio serves companies from 10 to 2,000 employees, though its typical customers are around hundred or several hundred employees. Personio has clients in 80 countries around the world, though they are currently heavily focused on Europe.

The software is a subscription based, so Personio generates revenue based on either the monthly or annual subscription that its clients have subscribed to. At the moment, Personio is in the middle double digit annual recurring revenue (ARR), and it has more than doubled in revenue since last year.

Renner and his cofounders, most of whom he knew from Technical University in Munich, started the business in 2015 in Munich. Two of the three remaining cofounders are still with the company: Arseniy Vershinin (chief technology officer) and Roman Schumacher (chief product officer). The company bootstrapped for a year and had 40 paying customers by the time they raised a seed round.

The company has dedicated 1% of the company’s revenue and 15% of his own share to charitable purposes.

“All of investors are forced to, if they want to invest in Personio, they have to sign that clause,” Renner says.

Renner says that he plans to start a Personio foundation soon, intends to donate to causes ranging from education to climate change. Eventually, he hopes that he will enter politics.

“The world lacks kinds of leaders as Obama was, the kind of person that can excite a crowd around a political agenda,” Renner says.

Prior to cofounding Personio, Renner, who holds a Master of Science degree and a degree from Columbia University, had earned for a living as a yacht skipper on yachts in the Mediterranean, the Caribbean, and Thailand.

“You really learn a lot about the servant leader approach when you are a yacht skipper,” Renner says.

Martin Mignot, a partner at Index Ventures who made this year’s Midas List of top tech investors in Europe led the Series D investment round. According to Mignot, his company wanted to invest in Personio as soon as they met the team.

“The first meeting was one of those that happen very rarely in business,” Mignot says.”It’s totally obvious. It’s great space, great founder, great team, there’s not that much competition, they offer a wonderful product, customers are willing to pay for it, they keep paying more because Personio keeps adding value to their businesses.”