Breaking
How Millennials Are Changing The Face Of B2B...
Bloggers of the Month: Kelly Jackson & It’s...
As Bitcoin Suddenly Surges Over $50,000, The Price...
In The Race To Retail Dominance, Customer Service...
Meet Onesimus, The Enslaved Man Who Saved Boston...
How to Build a Sales Forecast Model
The Unexpected Ways COVID-19 Has Forever Changed What...
Google Posts: Conversion Factor — Not Ranking Factor
How To Bring Your Branding To Life
Coinbase Cofounders And Investors Poised To Rake In...
How To Stay Top-of-Mind For Your Audience With...
Introducing The Chrome Extension: Get Share Counts, Links...
Employers: Eight Red Flags You May Not Notice...
The benefits of videoing in the automotive industry
Ted Lasso, Other Apple TV+ Shows Arriving Soon...
How To Incorporate Click And Collect Into Your...
Home Business Meet VAMP: Digital Talent & PR Agency Aiding Brands In Diversifying Their Content And Reach
Business 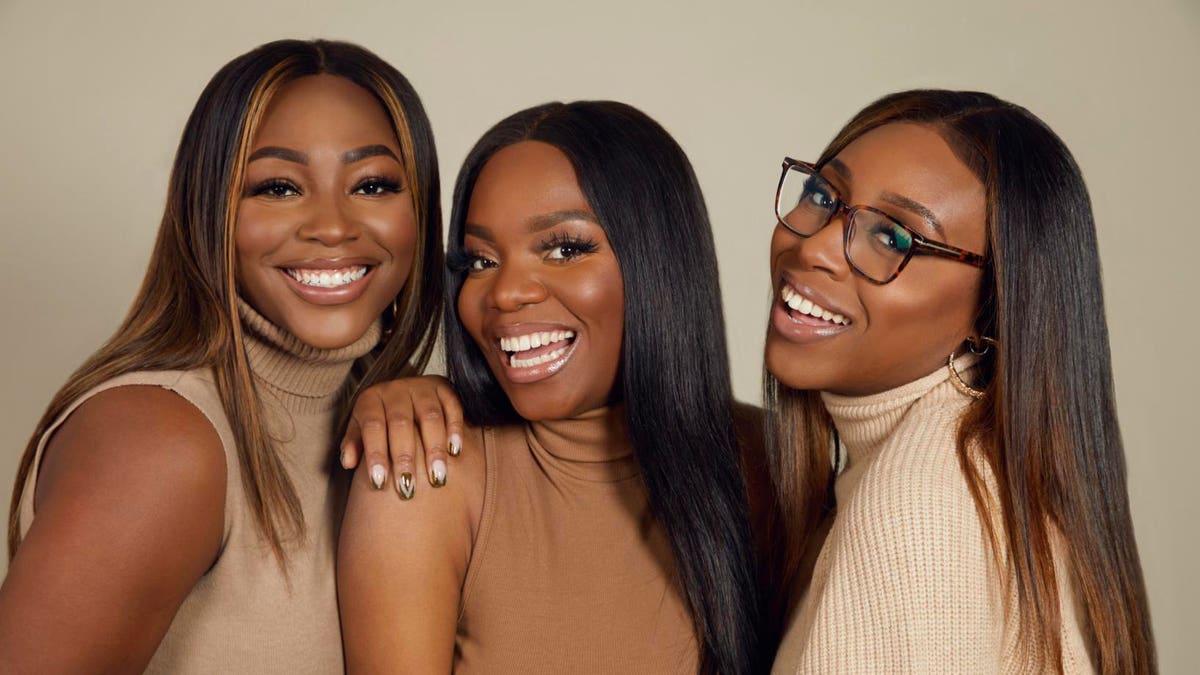 Representation of black people in the media has come into focus over recent years. A well-documented example of this was the complaints around representation and recognition of leading black actors through the roles they were able to land and the awards they picked up which led to movements such as #OscarsSoWhite. These problems are not solely reserved for A-list creative talent but reflect across the industry. A group of entrepreneurs who have been working across Entertainment, Beauty, Fashion, and Lifestyle for the last 4 years to help fix this problem are Ruby Jade-Aryiku, Christina Okorocha, and Rumbi Mupindu, founders of VAMP.

The three founders of VAMP met at university and like many of their peers took on graduate jobs in various areas of media and marketing. However, through their interactions at work, they quickly realized that there was a clear need in the industry for a company that could represent black British talent, speak to the Black British community authentically and collaborate with brands in the right way. At 23 the trio took the bold decision to leave their jobs to pursue their dream of building VAMP full time.

Whilst being a black-owned agency in a majority white-led industry, the team worked through bootstrapping their new business and combating traditional strategies and the teams that pushed them. Whilst things were difficult at first, they were fortunate enough through their experience in previous roles and perseverance to land their first major film client in their first year, Universal Pictures’ hit film, Girls Trip. The success of this collaboration increased their momentum with 2 more completed campaigns with Disney by the first quarter of their second year. Since then, within the entertainment industry, they continue to work with major clients including Warner Bros., BBC, Atlantic Records and developing a reputation as a go-to agency for entertainment PR.

Knacai Ceres-McLeod, a digital marketing manager at EMI records has the following to say about VAMP “It’s always a pleasure working with VAMP. Regardless of the timeline and all the other challenges we put in front of them they always deliver great results & plans for my broad requests. An incredibly attentive and trustworthy partnership when working on priority campaigns and they’re really leading the charge on connecting us with the best black & other minority talent both Macro & Micro.”

In addition to working with the entertainment industry, an ever-growing area for VAMP which they are now expanding is their management of influencers. Since 2019, the team has exclusively managed 5 influencers who have a combined social following of over 2 million followers across platforms. Their influencers reach different audiences and have various strengths and talents that VAMP works hard to support. They work with their influencers to develop ventures outside of their social media platforms and support them in building brands their audience will connect with. These ventures include clothing brands, beauty brands, and more.

2020 saw the VAMP teamwork on one of their biggest launches yet, a fashion collection with their exclusive influencer, Mariam Musa and ISAWITFIRST. The collection was the first solo collection by a black female influencer with a fast-fashion UK brand. When launching the collection, co-founder Ruby said, “We know and constantly see the influence black women have on fashion, music, and culture. Therefore, representation like this is so important to encourage and further the next generation of black talent in the UK across industries.”

This week they have launched the VAMP Digital Talent Agency which will be a collective of black content creators they have built relationships with over the past 4 years as well as a network of up-and-coming talent who they can help develop their brands, grow their audience, and work with their favorite brands. When talking to influencers from this demographic, the biggest issue they hear is the difficulty to get visibility with the right brands and negotiate the right type of partnerships that benefit both parties. The team at VAMP which now comprises five black women have spent the last 4 years doing exactly this, catering for this demographic giving them a unique vantage point of not only what brands need but also what influencers need to build long-lasting partnerships that benefit both sides.

On launching the VAMP Influencer Network, Rumbi Mupindu, Head of VAMP Influencers says “VAMP began because we wanted to show these creators that we see them, even when the industry doesn’t, and to let them know that we’ll always be there to give them a platform and access, so being overlooked is a problem they no longer have to worry about.”

Whilst lots of progress has been made, continuously growing and resourceful companies like VAMP are what is needed to achieve the right level of representation. You can find out more about VAMP and the new Digital Talent Agency here.

This article is part of a series featuring underrepresented people making a difference. You can keep up to date with new releases or contact me on Twitter – @TommyASC91.

What Is A Thin Credit File?

How Much Can Tax-Loss Harvesting Boost Your Portfolio’s Returns? Researchers Suggest It’s An Easy Benefit