Following a rocky legal battle with her formal label, it looks like Megan Thee Stallion is finally able to release new music.

Megan took to Instagram Live on Sunday, March 1st to let fans know that her label was prohibiting her from releasing any new tracks because of her desire to renegotiate her contract. “When I signed, I didn’t really know what was in my contract. I was young. I think I was like 20, and I ain’t know everything that was in my contract. So when I got with Roc Nation, I got management, real management. I got real lawyers. They was like, ‘Do you know that this is in your contract?’ And I was like, ‘Oh, damn, that’s crazy — no, I didn’t know.’”

Megan Thee Stallion, whose real name is Megan Pete, signed to 1501 Certified Entertainment in February of 2018. She later signed a management 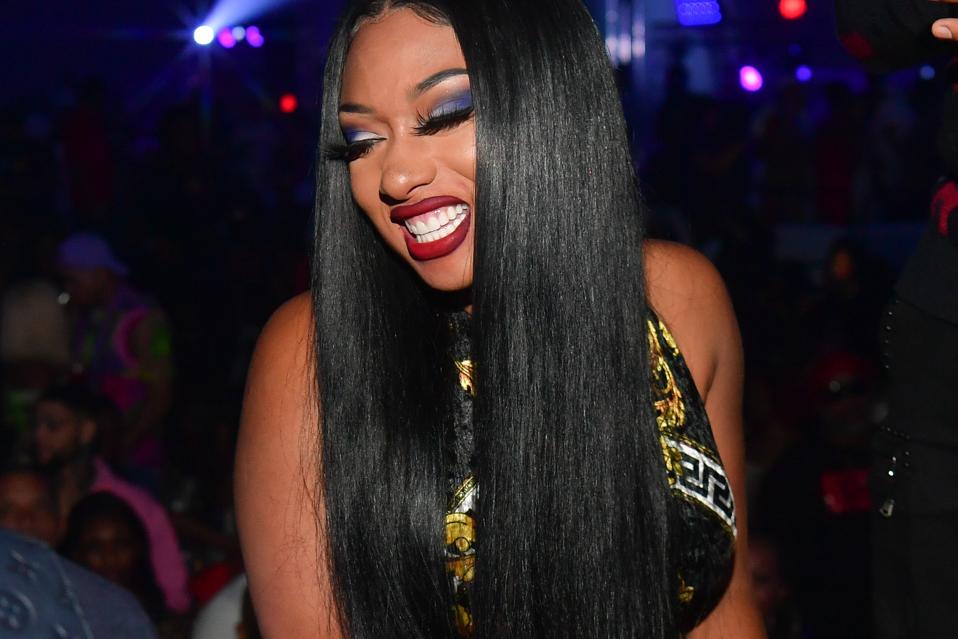 deal with Roc Nation in 2019. It was through 1501 that she released her second EP Tina Snow, which featured hits such as “Big Ole Freak” and “Freak Nasty”.

On Monday March 2nd, a Texas federal judge granted Megan Thee Stallion a temporary restraining order against her label and its CEO, former Major League Baseball star Carl Crawford. The judge ordered 1501 Entertainment to “do nothing to prevent the release, distribution, and sale of any new records.” In her lawsuit, Megan alleges that she’s only received $15,000 from the label despite earning more than a billion streams and selling 300,00+ track records, which estimates to nearly $7 million in revenue.

On March 5th, Megan posted a statement on Instagram following a Texas judge denying a request from her label to limit the release of any new music from the artist. ” I’m extremely pleased that 1501 and Carl Crawford were denied the request to dissolve the Court order and try to stop my music from being released. I will proceed with the release of SUGA, On Friday March 6,” she wrote.

SUGA is expected to be released on all streaming platforms on March 6th. The EP will feature collaborations from artists such as Kehlani along with Gunna. She isn’t stopping just yet however, fans of Thee Stallion are expected to hear more from the H-Town Hottie now that she’s gaining the freedom she rightfully deserves.