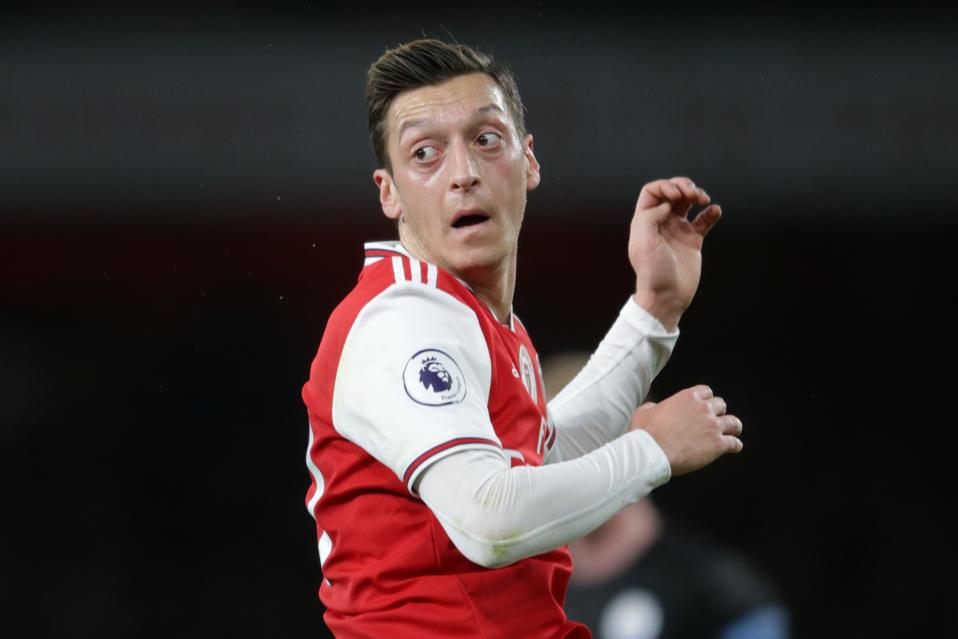 Topline: English Premier League team Arsenal is facing a backlash in China, one of the league’s biggest markets, after midfielder Mesut Ozil condemned the country’s treatment of Uighur Muslims which reportedly prompted local soccer fans to burn their team shirts in protest.

Crucial quote: “Regarding the remarks released by Mesut Ozil on social media yesterday evening on Beijing time, Arsenal Football Club must make a clear statement here: the content it published is all Ozil personal opinion,” Arsenal wrote on Weibo on Saturday.

Key background: China has faced international condemnation over its repressive governance of Xinjiang, which has seen up to a million Uighurs, and other mostly Muslim ethnic minorities, detained in prison camps. The issue has exploded on social media after TikTok, owned by Chinese tech and entertainment giant ByteDance, was criticised for the way it handled a video by a New Jersey teen, who disguised an awareness-raising video about China’s human right record as a makeup tutorial.

In 2016, the Premier League sold struck a $700 million, three-year deal with PPTV for the Chinese platform to stream league games, and China is one of the English league’s biggest foreign markets. The league has also made strides in recent years to strengthen its presence in China, being the first European league to launch an official app there.

Why it matters: Ozil has dragged sport, Europe, and majority Muslim nations into one of the most political sensitive issues involving China’s increasingly assertive communist government. Earlier this year the NBA became embroiled in an international PR crisis after Houston Rockets General manager Daryl Morey tweeted in support of pro-democracy protesters in Hong Kong. NBA commissioner Adam Silver said at the time the league suffered “dramatic losses” in China while the league was pilloried in the United States, and abroad, for its initial refusal to back Morey’s right to speak his mind and attempts to appease China’s demand for censorship.

Ozil’s role as one of the world’s most famous Muslim sportsmen, and as a star of the English Premier League puts his club, league, and sport at loggerheads with a Chinese government that is seeking to extend its own internal censorship regime globally.

Further reading: Tweet From NBA General Manager May Change The Way The U.S. Does Business With China