It’s not quite digging for stardust but a long-shot mineral exploration project with government backing is probing what looks like a meteor impact site in the Australian desert for possible deposits of copper, gold and rare earths. 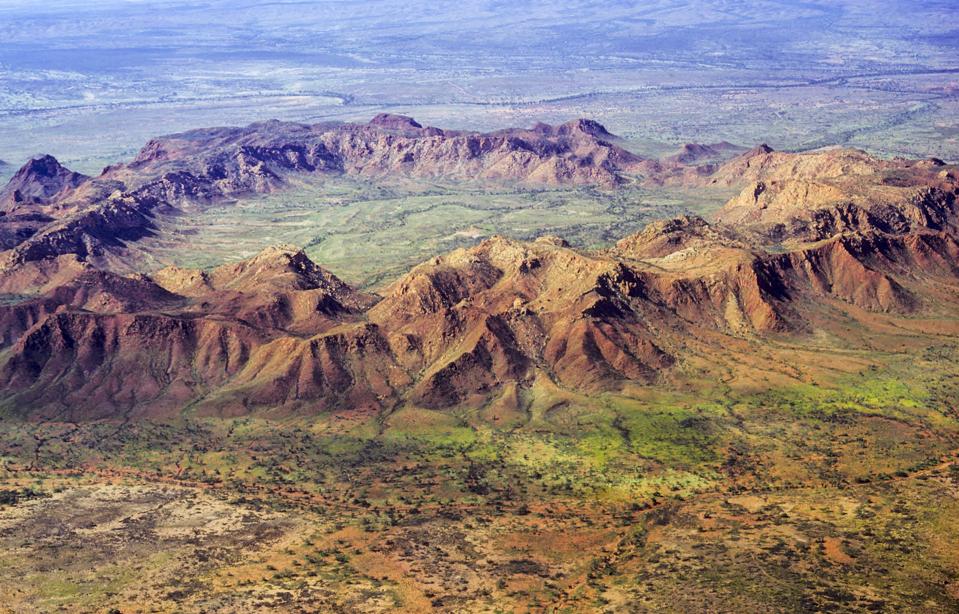 The first question which explorers will try to answer from the drilling is whether the circular structure which has been identified in the remote Gibson Desert near the border of South Australia and Western Australia is whether it was made by a meteor or if its the remnant of an ancient volcano.

Either event could theoretically cause the consolidation of metals in the region into a commercially valuable resource with some of the world’s great mines the result of volcanic activity.

Meteor impact sites big enough to leave a permanent scar on the earth’s surface are much rarer and have not been routinely seen as exploration targets.

Strategic Elements, which openly acknowledges the high-risk nature of its meteor-impact theory, has been able to attract a $100,000 contribution from the government of the State of Western Australia which operates an exploration incentive scheme to assist with early stage work that might not appeal to most investors.

Named Behemoth the theoretical impact site cannot be seen on the surface but has been measured by a number scientific instruments which have revealed a series of deeply-buried magnetic rings of an unexplained origin.

Minerals which might be contained in the rings, or nearby material, include copper, gold and rare earths.

Nothing On The Surface

Limited exploration has been conducted in area, which is located about 500 miles east of Kalgoorlie, Australia’s gold mining capital, because of the harsh conditions and flat, featureless landscape which provides few clues to what might lie beneath the surface.

It has only been through geophysical tools that take measurements of magnetism and gravity that deeply-buried structures can be outlined, but even then the only reliable test is to drill and extract samples.

An example of the remoteness of Behemoth is that the last geological mapping was conducted more than 40 years ago.

Why Do Women Suffer More With Insomnia?