Microsoft And SpaceX: The Final Frontier For Cloud Computing 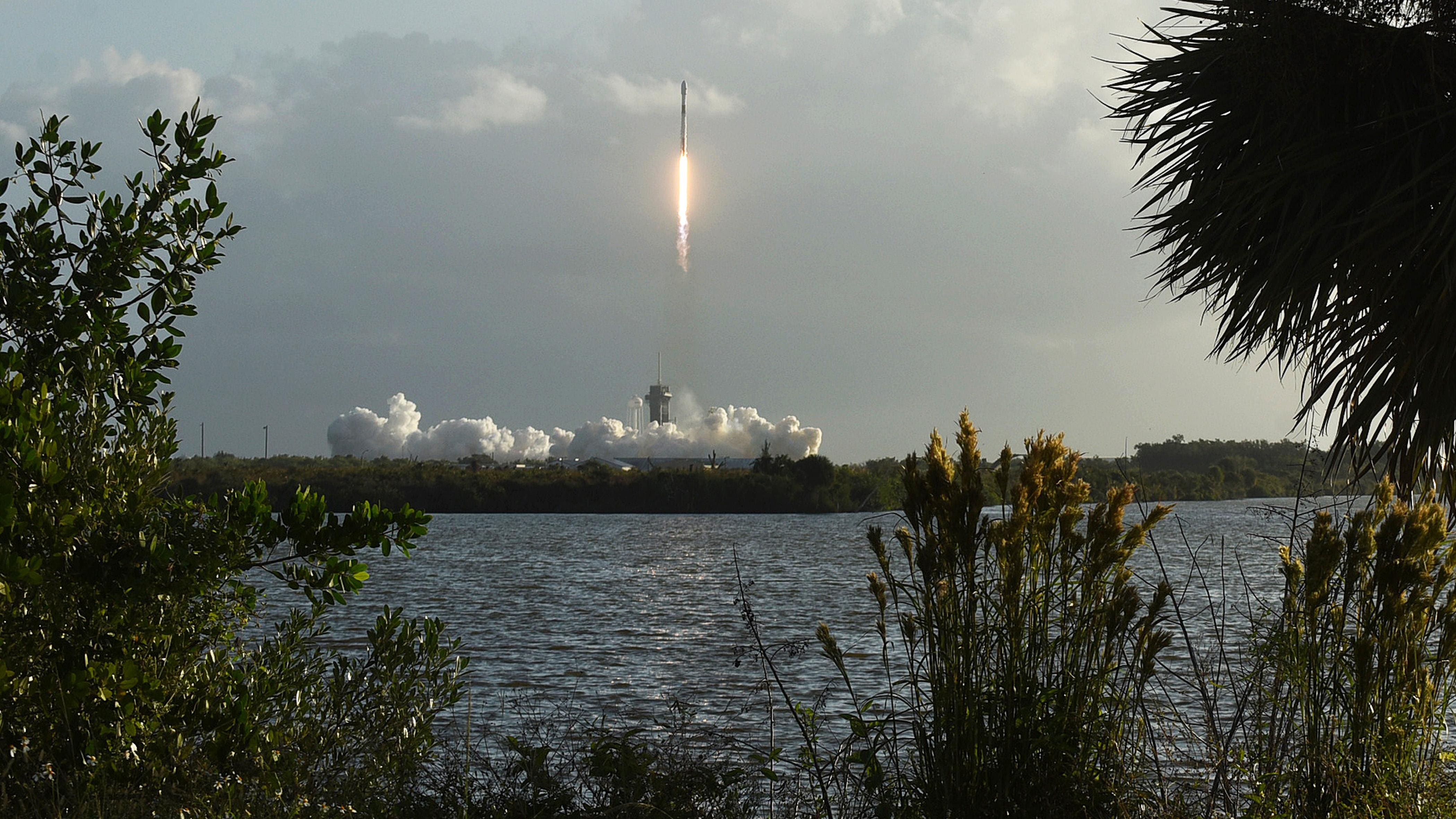 In about 20 years or so, cloud computing has become one of the most important technologies on the planet. But in the years ahead, the cloud may venture into outer space.

This week Microsoft and SpaceX announced a new partnership called Azure Space. It will be a highly sophisticated Internet system based on network of thousands of satellites.  To pull this off, Microsoft has created the Azure Modular Datacenter, which can move around and operate in harsh environments. So far, the Azure Space platform is in the testing phase.

Yet SpaceX is not the only partner. Microsoft has also entered an agreement with SES, which is a European satellite firm. It is the developer of the 03b system, which is larger than SpaceX’s and travels farther from the earth.

“The recent interest in space-based communications comes on the heels of several LEO-based (Low Earth Orbit) SATCOM (Satellite Communications) efforts from the likes of SpaceX, OneWeb and Kuiper,” said Jim Poole, who is the Equinix Vice President of Business Development. “For decades, most SATCOM services were GEO-based (Geosynchronous) systems, orbiting ~35,000km above the Earth. GEO SATCOMs were preferred because one satellite can cover most of a continent and the orbits are perpetual as their is no decay. But the downside of GEO SATCOMs is high latency, relatively low throughput and a dependency on very large ground antenna. By comparison, the LEO-based satellites orbit only 500K-2,000km from the Earth, enabling lower latency, higher throughput and small, easily sited antenna. Operators must compensate for coverage by deploying more satellites, but technological improvements have lowered the cost to build and deploy satellites making LEO-based SATCOMs affordable for mass market applications, such as for Internet access. LEO SATCOMs have the advantage of ubiquitous coverage, with less dependency on a dense ground network at the point of consumption. The applications are all the same ones you might consume in a large metropolitan area, with fiber to the home and high-bandwidth access to clouds and content, but delivered anywhere in the world. Analysts estimate that roughly 59% of the global population has access to the Internet. LEO SATCOMs can effectively bring that coverage to near 100%.”

But of course, there is considerable risk to the space business. “The riskiest part of the business is the cost to build and operate a large fleet of satellites,” said Poole. “LEO-based orbits decay over time, meaning the satellites reenter the atmosphere and burn up on reentry, requiring constant replacement every 5 years or so. One company, LeoSat has already gone out of business and OneWeb just went through Ch.11 reorganization.”

Then there are the issues with hacking and cybercrimes, which could be particularly troubling.

“Cybercriminals will most certainly target data with the intent to hold organizations to ransom or sell data analytics intellectual property to competitors,” said Eoin Carroll, who is the Principal Engineer at McAfee’s Advanced Threat Research. “McAfee’s Supernova cloud report shows that data is exploding out of the enterprise into the cloud and we look to see the same explosion of data from space to the cloud. Therefore, we expect Space 4.0 to become the next battle ground in the defense against cybercriminals with this New Big Data. Satellites will become another device connected to the cloud and if such a device can be compromised in space remotely or through the supply chain, then it opens a whole new attack class of space to cloud.”

The Next Really Big Thing

The digital space race is certainly heating up. The other main player is Jeff Bezos, who is building a cloud system based on AWS. Note that he has been able to land deals with companies like Maxar Technologies and Capella Space.

“Cloud computing offers opportunities to automate and scale satellite operations, including satellite command and control as well as data analysis and delivery,” said Payam Banazadeh, who is the CEO of Capella Space. “For instance, as part of our partnership with AWS, Capella Space is able to offer an easy and cost-effective way for customers to control satellites and download satellite data directly and within minutes of its capture.”

While mega tech companies will be key to the development of space technology, startups will also be essential. “The opportunity to further develop and commercialize existing patents and technologies that of NASA, NOAA, the U.S. Department of Defense and others have literally sitting on their shelves has enormous potential,” said Tom Zelibor, who is the CEO of Space Foundation. “Entrepreneurs and innovators look at the world differently, which is exactly why giving them access to these technologies and tools allows them to go in a direction that previously was unimageable.”

Just in terms of the cloud, the revenue could hit $15 billion by the end of this decade. But there are other opportunities like space tourism, which companies like Virgin Galactic are pursuing.

In the meantime, the U.S. government has been ramping its investments with space technology. This is especially the case with the Pentagon. Military planners believe that smaller satellites are better for surveillance and defense purposes.

“There’s never been a better time to be a part of the space economy,” said Zelibor. “As Chief of Space Operations Gen. Jay Raymond said in a recent webinar, ‘Our reliance on space is at an all-time high.’”

Tom (@ttaulli) is an advisor/board member to startups and the author of Artificial Intelligence Basics: A Non-Technical Introduction and The Robotic Process Automation Handbook: A Guide to Implementing RPA Systems. He also has developed various online courses, such as for the COBOL and Python programming languages.

What Antarctica Can Teach Us About Leadership And Genuine Conversation