Breaking
What You And Your RTO Business Need To...
4 SEO Trends for Websites You Should Not...
3 Reasons Why Desk Booking Is Rising In...
8 Tips to Play & Win at Online...
How can software benefit facility management?
Do Professional Casino Players Pay Taxes for the...
Becoming a Trading Expert: What Is the Best...
Dos and Don’ts for B2B Organisations in 2022
Should your business be using Machine Vision?
Colour Masterbatch vs Raw Pigments – Which Is...
Keeping your business moving as you expand online
Top Four Celebrities Who’ve Invested In Cryptocurrency
Why is Cloud Computing Tipped to be the...
How to Raise Money for Non-profit Organizations in...
Choosing the right theme for your WordPress Business...
A Guide to Using Celebrities to Promote Your...
Home Finance Microsoft, EY And ConsenSys To Make The Public Ethereum Blockchain Safe For Enterprises
Finance

Microsoft, EY And ConsenSys To Make The Public Ethereum Blockchain Safe For Enterprises 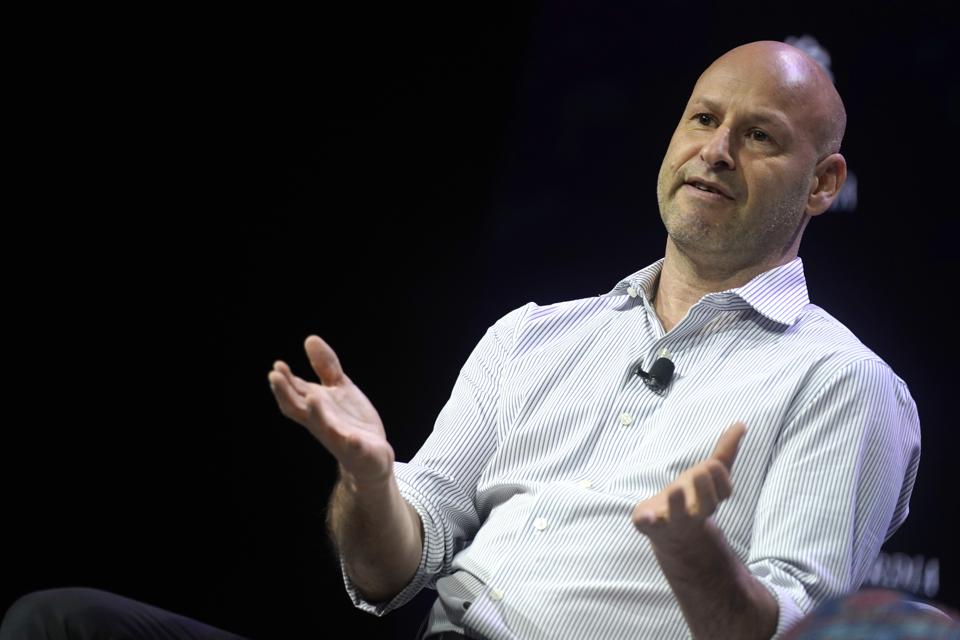 Blockchain, as a new technology, has faced fair critique in the last few years that it is a solution looking for a problem. This was mostly echoed by the predominant usage of blockchain in centralized, private and permissioned consortiums led by some of the largest enterprises in the world like Walmart, IBM and Carrefour. While they are trying to use the new technology for its obvious benefits like immutability, programmable smart contracts and the trustless nature of consensus-driven blockchain networks in areas like supply chain, financial services and healthcare, some of the benefits of using blockchain are minimized due to the centralized nature of the private networks.

Enterprises trying to escape from the private blockchain world encounter a challenge due to the many compliance and regulatory restrictions they face internally and externally and the general fear of their private data being exposed to the public or competitors. So far, we have seen several key examples when enterprises were using the public blockchain for important transactions. For example, late last year Banco Santander launched a $20 million bond on the Ethereum network, publicly revealing the issuing smart contract and the originating transactions on the ledger. The other significant effort was made by EY, releasing their privacy-protecting framework called Nightfall, which uses the popular zk-snarks technology to create an extra layer of privacy for Ethereum transactions.

This is all about to change soon as some of the largest players in the blockchain space like Microsoft, EY and ConsenSys are taking on the public Ethereum blockchain with their initiative called Baseline Protocol. This is a major development in the space because the initiative is taking a completely different approach than previous efforts. In the past, enterprises were looking at the blockchain network mostly as a settlement layer, a place to store the final state of their transactions. This was the most obvious usage as this is the logic that most closely resembles the centralized databases enterprises are used to. But that is not the case with the Baseline Protocol initiative: They are taking a different approach and looking at the public blockchain as middleware and not a settlement layer with the help of privacy-preserving techniques like zero-knowledge tools. There are many use cases in the enterprise world where you need to have an integration layer that is always available, without downtimes, stays the same and is accessible for all the partners on your network. Think about all the enterprises spending a lot of money to maintain development teams focused only on connecting different ERP and CRM systems with their internal databases while maintaining the integrity of the data. This heavy lifting can be mitigated now using the Baseline Protocol, which is released as an open-sourced project funded by Ethereum Foundation and Enterprise Ethereum Alliance.

Over the last two years, we have been advancing the state of the art for private, secure transactions on public blockchains. This takes the groundwork we have built and starts filling in gaps such as enterprise directories and private business logic, so companies will be able to run end-to-end processes like procurement with strong security.

The effort is initiated by ConsenSys, EY and Microsoft, but also participated in by numerous others like Splunk, ChainLink, Unibright and MakerDAO, which are all important in the crypto and blockchain space. Each one of the dozen companies in the initiative brings something different and will play an important role moving forward.

A lot of people think of blockchains as the place to record transactions. But what if we thought of the Mainnet as middleware? This approach takes advantage of what the Mainnet is good at while avoiding what it’s not good at.

Suffice to say that we are living in exciting times as we continue to work on and build the different components of the blockchain stack. Enterprises moving from private, permissioned networks to using the public blockchain network will be a significant leap; it will need to pass many technical tests and be fitted into the cost analysis and risk management framework models we do for our current tooling. The inception of Baseline Protocol will only help and hopefully lead the way in that direction.

5 Ways To Stop Self Sabotage