Breaking
What You Need To Know About Your Startup...
Governor Signs Landmark Student Loan Borrower Protection Bill...
Reddit Co-Founder Alexis Ohanian Plans $150 Million Investment...
This Week In XR: Enterprise Adoption And Financing...
The Disadvantages Of Aging In Place
How Advances In Customer Service Can Take Telehealth...
5 Reasons Why Your Startup Needs To Be...
Beyond-Professional: What Is The New Workplace Normal?
After 75% Rally, Johnson Controls Stock Looks Fully...
The Future Is Now: This Start-Up Offers Carbon-Free...
Eight Boxes To Check If You Want To...
Where Have All The Entrepreneurs Gone? A Conversation...
Seven Lessons On Raising Funds During A Seed...
Nintendo Just Stealth Released ‘Kirby Fighters 2’ For...
Will Christmas Come Early For Retailers This Year?
Two New Bills In Congress Offer Clarity For...
Home General Microsoft Outlook Will Store Contacts’ Blood Group And Star Sign
General 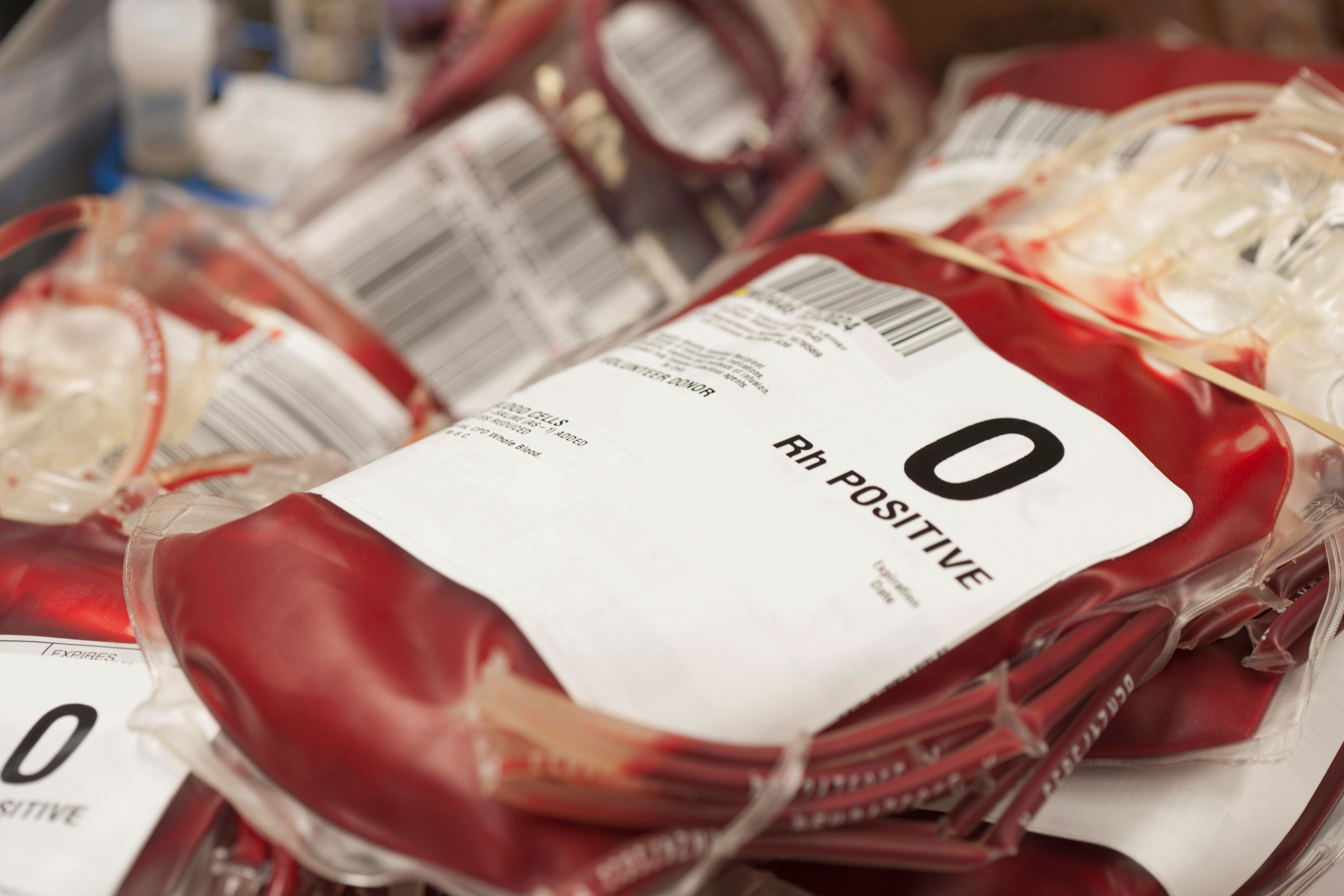 An update to the Mac version of Microsoft Outlook will let users store a hugely detailed amount of personal information about their contacts, including their blood group and star sign.

The changes are part of an upcoming update for Office for Mac, which is currently available for testing by “Insiders” – Microsoft’s term for customers who test upcoming versions of its software.

The Microsoft release notes for version 16.41 of Office for Mac notes that you’ll be able to “view and set age, blood type, astrology sign, and interests for your contacts”, in a new drop-down menu that allows you to add “additional information” about your contacts.

There’s no suggestion that Microsoft will collect this information on users’ behalf, but it raises questions about the storage of highly personal data within the software. Outlook Contacts are not encrypted by default, instead relying on users to apply computer-wide encryption solutions such as Microsoft’s own BitLocker technology or the FileVault encryption that is built into macOS.

The addition of blood group data, in particular, suggests Microsoft is encouraging users to store personal medical data in Outlook. That raises the risk of data theft if laptops are lost or computers are hacked.

Microsoft has been asked to comment on the increased security risk.

It’s not clear whether the new features will be added to the Windows version of Microsoft Outlook. The Mac and Windows versions of Outlook, while sharing many of the same features and design cues, are developed by separate teams within Microsoft. The Mac version of Outlook is often criticized for lagging behind its Windows sibling in terms of features.

How The US Department Of Health & Human Services (HHS) Is Innovating With AI: An Interview With Oki Mek

Here’s How To Stay One Step Ahead Of Your Customers