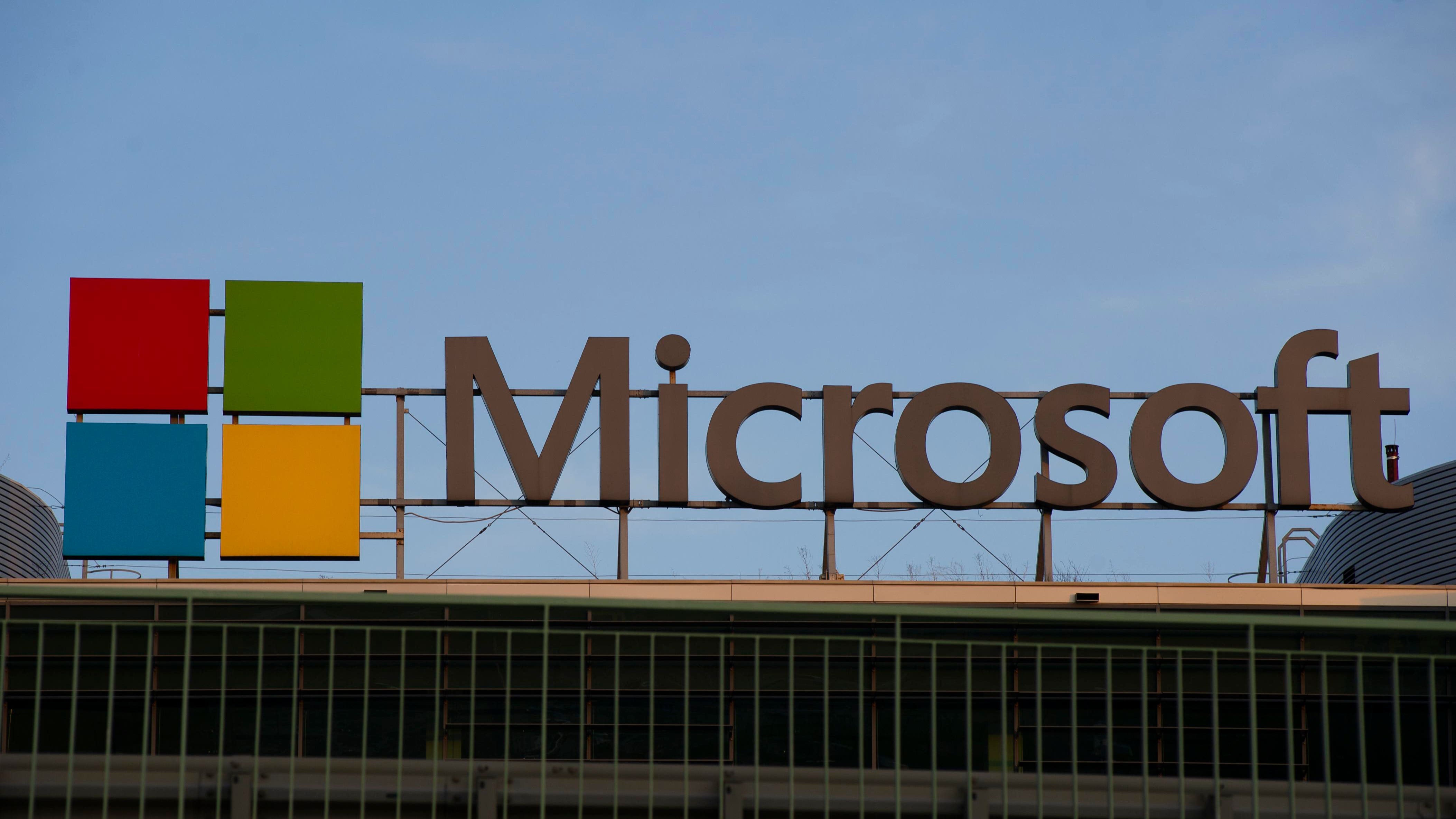 Last year, Robotic Process Automation (RPA) was the fastest growing segment of the global enterprise software market (the technology helps to automate repetitive and tedious processes). And as for this year, the momentum has accelerated. Because of the impact of the COVID-19 pandemic, companies have scrambled to boost their automation efforts.

The dominant players in the RPA market include UiPath, Blue Prism and AutomationAnywhere. But there is another tech operator that has been making dramatic gains: Microsoft.

The company definitely has many advantages: a massive customer base, thousands of talented engineers, a rich ecosystem of partners, a best-of-breed cloud infrastructure and many complementary apps. Microsoft has also been innovating at a rapid pace.  Consider that more than 350,000 organizations use the Power Automate platform to streamline workflows with no-code and low-code approaches.

The Latest With RPA

Today Microsoft made a major announcement regarding Power Automate—that is, the launch of a desktop version for RPA authoring. Note that this is the result of the acquisition of Softomotive.

With Microsoft Power Automate Desktop, you can easily automate processes and tasks that span both desktop and web applications. By using drag-and-drop, you can activate more than 370 actions on a desktop and there is access to cloud-based functions like API automation as well as modules for NLP (Natural Language Processing) and computer vision.

“We did a bunch of work to really streamline and simplify the experience,” said Charles Lamanna, who is the CVP of the Low Code Application Platform at Microsoft. “We believe that everybody should be able to build bots. So if you know how to use the Excel macro recorder, you can easily use Microsoft Power Automate Desktop to build very complex automations.”

The result is that it is possible to work with both modern applications and legacy systems, like mainframes, Citrix terminals and AS/400s. As a testament to the power of this technology, T-Mobile was able to have a smooth integration with Sprint’s IT systems (both firms recently combined in a transformative merger).

OK then, so why have an on-premise system? Well, it does seem kind of counterintuitive. But then again, many customers still prefer on-premise software because of the speed, especially when it comes to UI automation.

“We look at it like we do for Office,” said Lamanna. “Yet when it comes to managing bots, we will always do this in the cloud. Although, if you fast forward to the future, probably everything will be browser based. That’s just the natural trend.”

While RPA has been around for two decades, the industry is still very much in the nascent stages. Technologies like AI (Artificial Intelligence) and process mining will certainly be key drivers. To this end, Microsoft has entered a variety of partnerships, such as with FortressIQ (which has a process intelligence platform), Blueprint Software Systems (a developer of Intelligent Automation systems) and PAFNow (a leader in process mining).

“What I’m really excited about is what we’ve always talked about as the continuum of automation of RPA,” said Lamann. “This is about going from being just pure UI automation to an offering that has deep product truth. This is whether you go via an API, service connectivity and so on. The vision is to bundle everything in one log in and a really cheap license model that is available to everybody.”

Tom (@ttaulli) is an advisor/board member to startups and the author of Artificial Intelligence Basics: A Non-Technical Introduction and The Robotic Process Automation Handbook: A Guide to Implementing RPA Systems. He also has developed various online courses, such as for the COBOL and Python programming languages.

Why The Fed’s Outlook Paints A Sobering Picture For Businesses