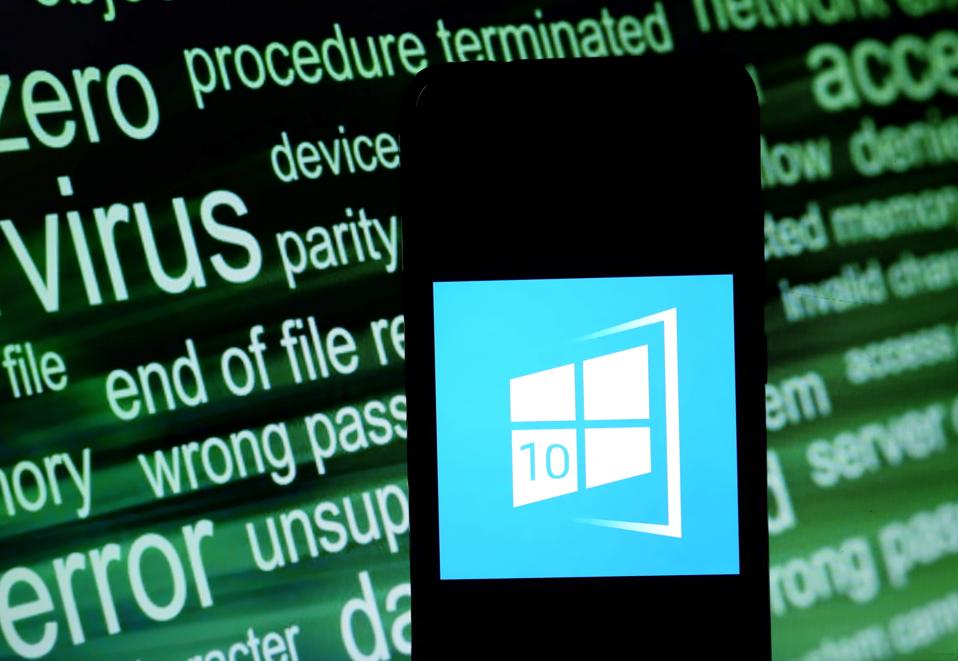 Spotted by the ever-alert Windows Latest, Microsoft has included references in both its upcoming Windows 10 20H1 and 20H2 updates which reveal how Windows 10 updates could decouple from the core OS:

“Preview builds of both Windows 10 20H1 and 20H2 update include ‘Windows Feature Experience Pack’ mention in the Settings > System > About. A little bit of digging reveals that this change is linked to its Microsoft Store counterpart and it implies that Windows features could become available as individual app store downloads,” states Windows Latest.

Such separation would give users more control and also allow Windows 10 to better sandbox core functionality away from smaller updates. With low key Windows 10 updates recently doing some of the biggest damage, this would be a very welcome step in the right direction. Windows Latest explains:

“Currently, you need to install mandatory big system updates to enable new features on Windows 10. This change could allow users to download individual features on their own, rather than installing a single large package with every new feature.” 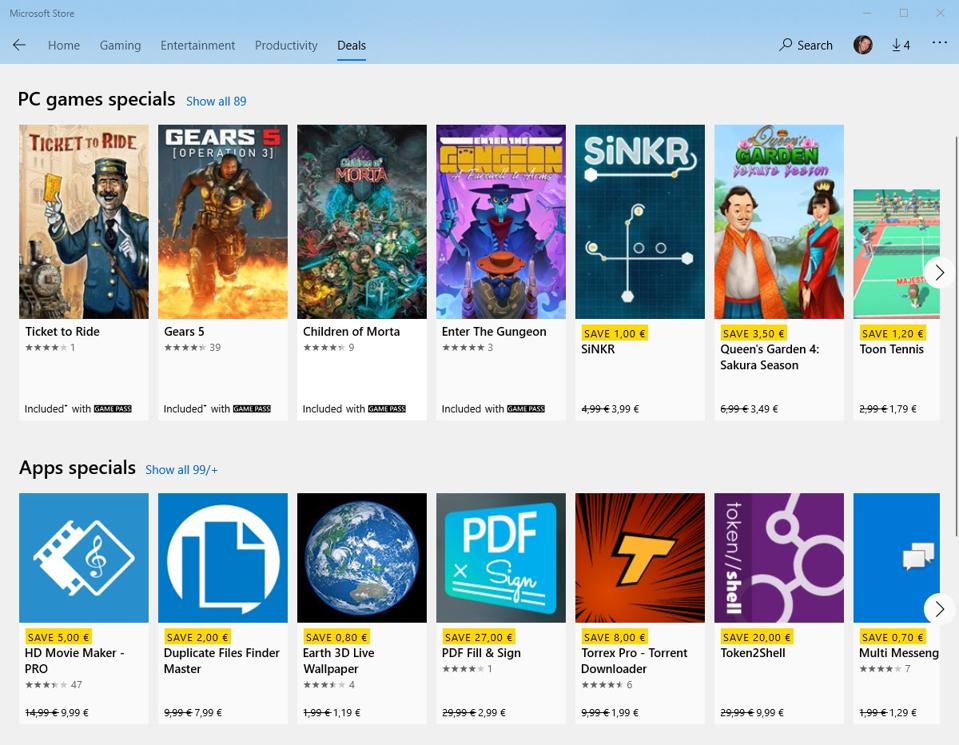 This is somewhat akin to how Google has made Android increasingly modular, enabling it to quickly and easily update core features of the platform with downloads from the Play Store.

Needless to say, early reveals do not always make it to final releases, but the signs are good that Microsoft is increasingly focused on improving Windows 10 updates. Recently it improved driver updates and demonstrated how Windows 10x will be able to perform major updates in just 90 seconds. The latter isn’t something that Microsoft can make backwards compatible with Windows 10, but it’s beginning to think the right way.

And that, after everything Windows 10 users have put up with over the years, will be music to their ears.

New Windows 10 Update Is Deleting Data For Some Users

How to Build the Perfect Customer Experience During...

The Age Of Digital Nomads: Remote Work Is...