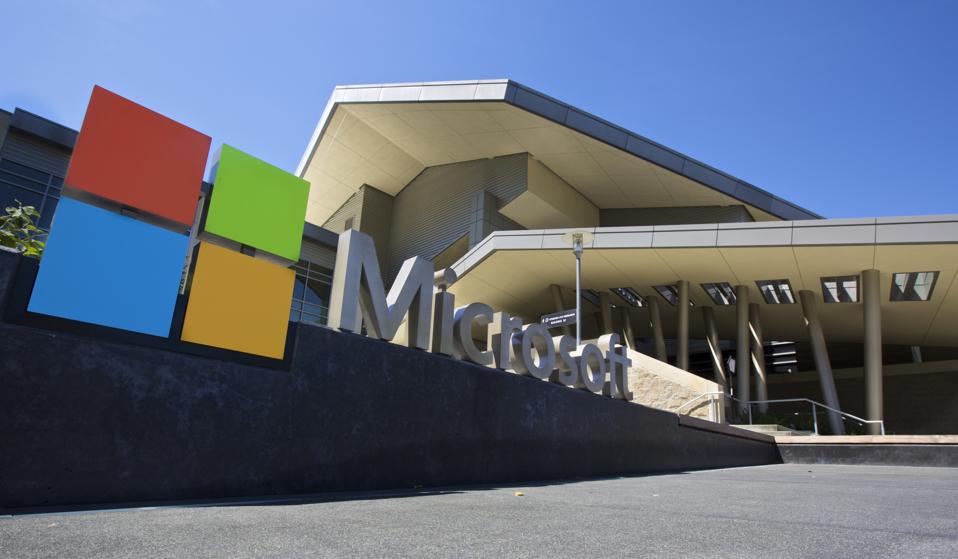 With millions of people staying at home to combat the spread of COVID-19, Microsoft says usage of its various cloud services has shot up drastically. The increased usage is most prevalent in areas where social distancing and shelter-at-home measures are in effect. In those regions, usage has skyrocketed by 775%.

Microsoft Teams now has more than 44 million daily users, while Windows Virtual Desktop usage has increased by more than three times. In addition, some governments have turned to public Power BI to share COVID-19 information with citizens — usage of dashboards in that way has jumped up 42% in a week.

While Microsoft says it has been able to avoid major service disruptions thus far, it’s adding a few temporary restrictions to keep things running as smoothly as possible on Azure. They include limits on free offers and some resources for new subscribers, along with some tweaks to Teams features, such as video resolution.

Microsoft’s Xbox division has reportedly asked game developers to release updates during off-peak hours to limit the strain on networks. The company says it’s planning to increase its cloud capacity.

In an increasingly connected world and with more people living and working remotely right now, it shouldn’t be too surprising that the use of internet, cloud and gaming services has increased dramatically over the last few weeks. Still, those are impressive numbers under pretty much any circumstances.

When Governments Bungle A Crisis