Microsoft’s range of Surface devices primarily use the Surface Connect port for charging, with USB-C an alternative where available. But new documents show Microsoft working on an alternative option. Solar power. 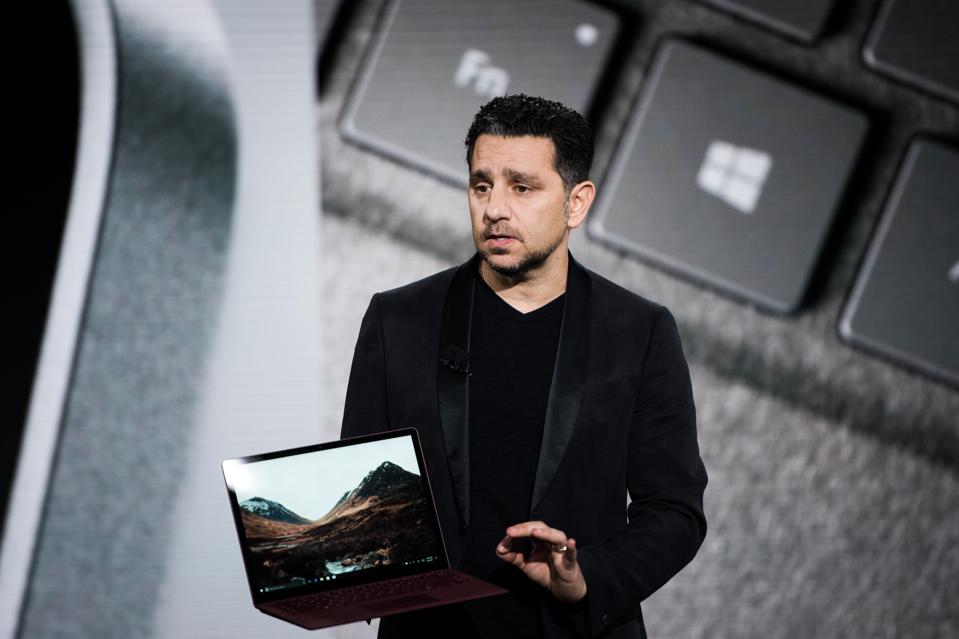 The details can be found in a patent titled “Mobile Device Cover With Integrated Solar Panel.” Published this week it shows a detachable keyboard with a rear stand that integrates the panels, which supply power to the keyboard and the host device. Windows Latest notes Microsoft’s intentions:

“[In the patent] Microsoft says the device could be charged from any artificial sources of light when placed near the panels. Interestingly, the solar panel for Surface Pro is designed in such a way that it could charge the device when it is being actively used by the users.”

It’s worth noting that, as with every patent, there is no guarantee that this will become a product released to the consumer, but I do want to highlight a few reasons why I think this has potential.

Interchangeable covers for the Surface Pro are baked into the product. From the first days of the Surface Music Cover that provided trigger pads and audio sliders, through the different keyboard styles in the physical nature of the Type Cover and the thinner capacitive based Touch Cover, Type Covers with biometric scanners, to the cost-effective practice of being able to offer regional keyboards without having to create significant SKUs of the main Surface product.

A Solar Type Cover feels like an accessory that would work best with the Surface Pro’s continued innovation. The Surface Pro X has already pushed forward the idea of sustainability with its modular approach to repairs, and the Pro family steps forward with each release. Adding in solar power would fit in with this mission.

Let’s not forget the Surface Go. That device mixes the potential of a laptop with the advantages of a tablet – with ‘portable power’ used as a marketing slogan. In the enterprise space the Go is expected to be in more challenging situations an an external source of charging would be beneficial. In the college market (where the 10-inch Go is seen as a rival to Apple’s iPad family) the portability is very much prized even though the battery life is a touch less than the iPad Pro. That disadvantage could easily be turned around with a solar cover.

Sure there are some technical questions I would love answered – how long would a full charge of the Go’s 3400 mAh battery take (or the Surface Pro 7’s 5700 mAh battery), assuming solar panels wouldn’t deliver enough power to run a Surface without using the battery, how long would the hybrid-powered machine be extended by, and what would the premium be on using panels, all spring to mind.

All that said, I quite like the idea of being able to go ‘off grid’ with my personal computer.