Breaking
Lights, Camera, Action—Is There A Post-Covid Future For...
7 Ways to Reduce Human Errors in Your...
How ‘Couples Therapy’ Used Technology To Cope With...
Can You Settle Your Student Loans Or Negotiate...
How to Use Amazon Attribution For Ad Campaigns
What are the Makings of a High-Quality Link?
How To Quickly Start And Scale Your Business
Terra Virtua: What NFTs Can Teach Us About...
5 Easy Steps To Prepare Content For E-A-T...
Physical Inactivity Linked To More Severe Covid-19 Infection...
The 2021 Estimated Tax Dilemma: What Tax-Return Pros...
Want To Digitally Transform Your Business? Start With...
How to Optimize Google My Business and Leverage...
Debunking Link Building Myths in 2021
How, When And Where You Can Gaze At...
SBA Opens $16.2 Billion Shuttered Venue Operators Grants...
Home Business ‘Midnight’ Single, Remix Co-Creation Uplift Isolated Fans
Business 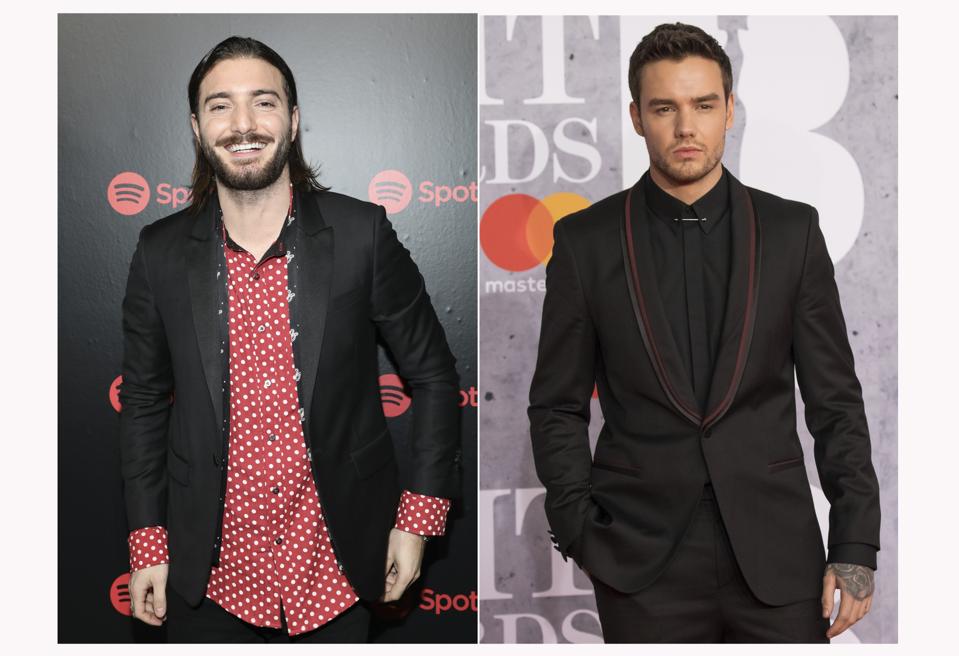 This combination photo shows Alesso, left, at Spotify’s Best New Artists Party on Jan. 25, 2018, in … [+] New York and Liam Payne at the Brit Awards in London, Feb. 20, 2019. The coronavirus has halted many plans in the music industry but it didn’t stop Grammy-nominated DJ-producer Alesso and former One Direction singer Payne from filming a music video for the new dance song “Midnight,” released on Wednesday. (AP Photo)

Limited social interaction in response to the spread of COVID-19 is driving creativity among music artists to new heights. Swedish Grammy-nominated DJ and producer Alesso and former One Direction singer Liam Payne yesterday released their new pop single, “Midnight,” along with a video that the duo produced entirely in self isolation.

“We wanted to bring a little bit of light into the situation so people don’t feel so alone, and try to spread a little bit of creativity as well to keep people’s heads in that direction,” Payne says. “It’s enabled us to keep working during this terrible time.”

“Midnight” is a global Universal Music Publishing Group priority record being worked by radio, brands, and syncs. The entire video was shot virtually with Payne singing from his scenic rooftop and recording room in London, and Alesso performing in his Los Angeles recording studio.

While every song that Alesso creates is uniquely inspired, he says it was the “beautiful chorus” that immediately attracted him to “Midnight.” He could not wait to reconstruct the song and make it his own. Payne, meanwhile, heard the track from someone at his label and jumped at the chance to get involved.

“We have a good chemistry,” says Payne, a longtime fan of Alesso’s work. “We recorded the song together in studio last year and really felt it come to life. The list gets better and better for me working with Alesso.”

Alesso added, “It’s really important that the person (you collaborate with) can connect to the song, not just do a vocal performance, and Liam nailed it. I can see how we will perform this…I’m hoping for a big reaction, that people will just feel and let go.” 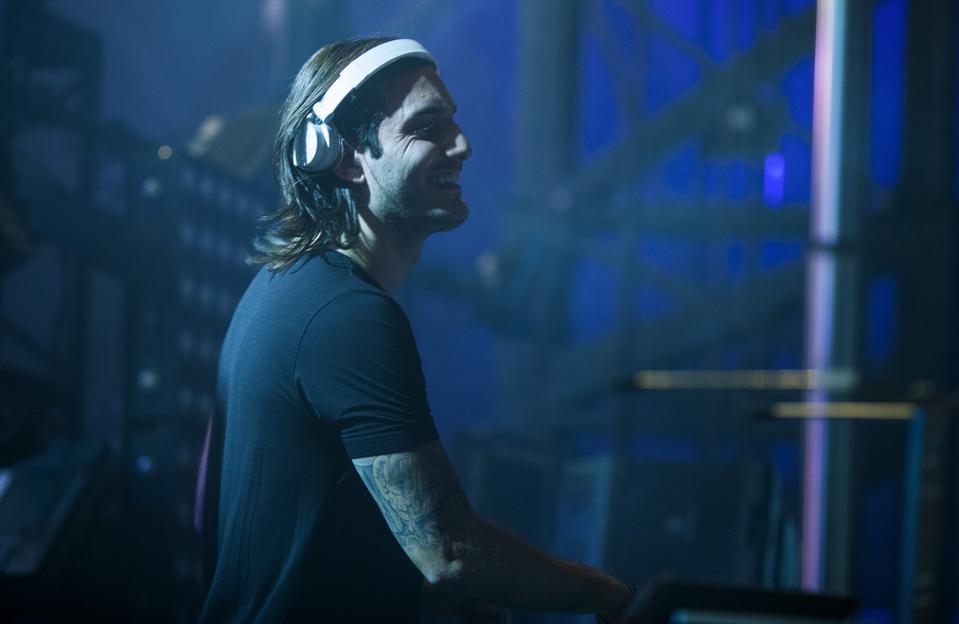 Fans of “Midnight” are excited about the opportunity to become a co-creator for the official remix of the track. Alesso and Payne received a plethora of submissions and have selected several finalists, specifically those who introduce a unique twist to the record with a singing voice that is distinguishably different from Payne’s.

Payne explains that while he and Alesso have added virtual performances to their schedule, it is becoming increasingly difficult to maintain the same level of creativity as artists in isolation. Conducting business internationally has also become a barrier since the pandemic began. Still, both artists remain positive. Alesso plans to release new DJ sets, and Payne suggests a possible orchestral version of “Midnight” based upon powerful acoustic guitar melodies they’ve played.

While some artists have paused releases during the pandemic, Alesso and Payne did not hesitate over the drop of “Midnight,” which hours later became the No. 1 topic trending on Twitter. The song’s lyrics are about overcoming adversity in a romantic relationship, and if anything, uplifting music is exactly what the world needs most, Payne says.

“The song lends itself to this time, it’s really organic how we’re all overcoming something together as a global community,” Payne explains. “(Alesso and I) are very creative and driven people, so when you see something like this come together to spread a positive message, it inspires you to do it more.”