Former New York Mayor Mike Bloomberg offered a plan today to reform the financial system that includes a policy plank on cryptocurrency and blockchain. While President Trump has only made a few comments on Twitter indicating a negative opinion on Bitcoin and Facebook’s Libra last year, and only two prior Democratic contenders – Rep. Eric Swalwell and Andrew Yang – had made mention of cryptocurrency in terms of either accepting crypto donations or offering crypto policy positions – Bloomberg will more than likely force other candidates to offer a ‘crypto’ policy in the 2020 Presidential Race. 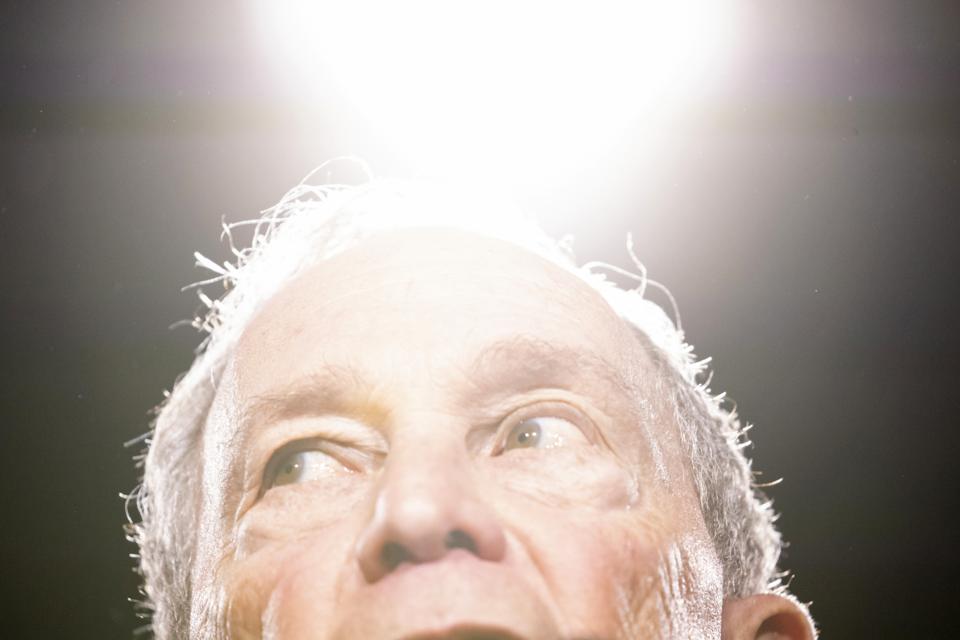 ‘Cryptocurrencies have become an asset class worth hundreds of billions of dollars, yet regulatory oversight remains fragmented and undeveloped. For all the promise of the blockchain, Bitcoin and initial coin offerings, there’s also plenty of hype, fraud and criminal activity.’

As Bloomberg is currently surging in the polls, with the latest NPR / PBS poll showing him in second place with 19% of the voters, led only by Bernie Sanders with 31% of the vote. With a war chest for the Presidential race cited at north of $60 Billion, it is clear Mike Bloomberg has the popularity and finances to make a solid run as the Democratic candidate for President in 2020.

Thus, the spotlight of the Nation will now be on Mr. Bloomberg’s policies – and with his opening salvo today on financial reform, his plank on cryptocurrency regulation and policies will place the debate over this new asset class and blockchain – the technology behind it – on center stage.

Bloomberg’s plan specifically discussed how this new cryptocurrency asset class has grown to ‘hundreds of billions of dollars’ – and yet calls out regulatory oversight as ‘fragmented and undeveloped’. It mentions that with all the promise of blockchain and ‘initial coin offerings’, there exists ‘hype, fraud and criminal activity’. 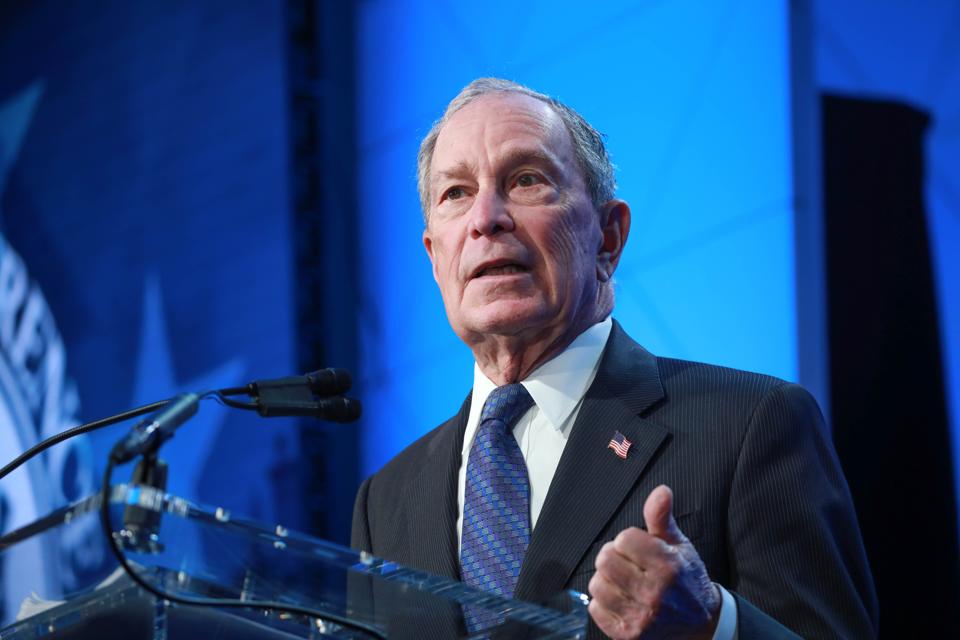 2.   Providing a framework for initial coin offerings, by defining when tokens are and are not securities.

4.   Clarifying how investments in cryptocurrencies will be taxed.

5.   Defining capital and other requirements for financial institutions holding cryptocurrencies.

Congress has already started down a path of evaluating some of these concepts, particularly as Facebook introduced Project Libra with a cryptocurrency that attracted a great deal of attention and forced many on Capitol Hill to start evaluating the basics, such as who oversees cryptocurrencies, ways to protect consumers and outlining a framework for the safety and soundness of financial institutions that hold cryptocurrencies.

Attached below is the entire plan introduced today.

The 8% Solution – The Easiest Retirement Plan...