Breaking
What You Need To Know About Your Startup...
Governor Signs Landmark Student Loan Borrower Protection Bill...
Reddit Co-Founder Alexis Ohanian Plans $150 Million Investment...
This Week In XR: Enterprise Adoption And Financing...
The Disadvantages Of Aging In Place
How Advances In Customer Service Can Take Telehealth...
5 Reasons Why Your Startup Needs To Be...
Beyond-Professional: What Is The New Workplace Normal?
After 75% Rally, Johnson Controls Stock Looks Fully...
The Future Is Now: This Start-Up Offers Carbon-Free...
Eight Boxes To Check If You Want To...
Where Have All The Entrepreneurs Gone? A Conversation...
Seven Lessons On Raising Funds During A Seed...
Nintendo Just Stealth Released ‘Kirby Fighters 2’ For...
Will Christmas Come Early For Retailers This Year?
Two New Bills In Congress Offer Clarity For...
Home Business Mikel Arteta Is Doing At Arsenal What Mauricio Pochettino Did At Tottenham Hotspur
Business 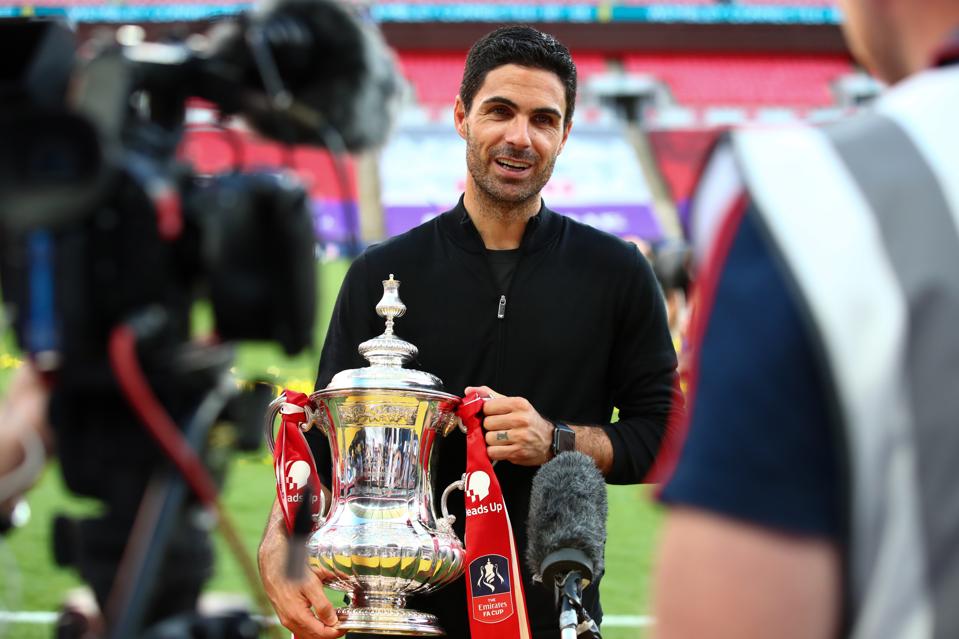 LONDON, ENGLAND – AUGUST 01: Mikel Arteta manager of Arsenal poses with the trophy as he takes a TV … [+] interview after the FA Cup Final match between Arsenal and Chelsea at Wembley Stadium on August 1, 2020 in London, England. Football Stadiums around Europe remain empty due to the Coronavirus Pandemic as Government social distancing laws prohibit fans inside venues resulting in all fixtures being played behind closed doors. (Photo by Marc Atkins/Getty Images)

Sunday saw Arsenal lift the FA Cup for the fourth time in the last seven seasons, but not one of those previous triumphs had been laden with as much symbolism as the latest one. The trophy Mikel Arteta held aloft at Wembley was a tangible token of the progress he has made at the club in a relatively short space of time.

Despite Sunday’s FA Cup final victory over Chelsea, which came after a semi final win over Manchester City, the Gunners are still a long way from where they want to be. The 2019/20 saw Arsenal finish a lowly eighth in the Premier League PINC table, with two steps forward almost always followed by one back.

Those steps forward still warrant recognition, though. Arsenal have regressed terribly over the last decade or so. 15 years ago, this was a club that entered every season targeting the title. Even five years ago, the Gunners were a permanent fixture in the Champions League, finishing in the Premier League’s top four for 20 seasons in succession. 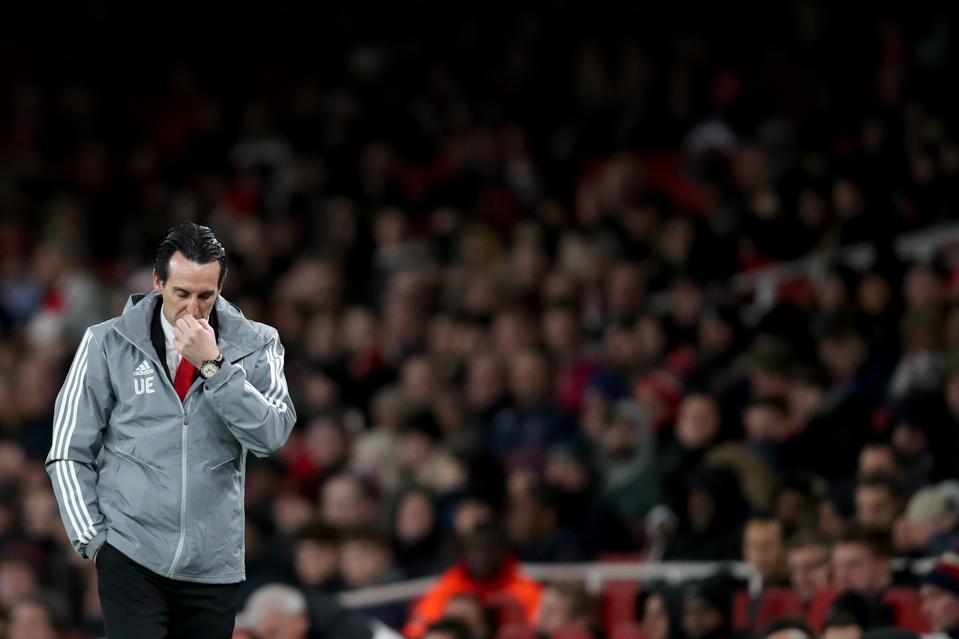 The exit of Arsene Wenger two years ago was meant to herald a new age for the North London club. The Frenchman was a true Arsenal giant, and a giant of the Premier League in general, but the Gunners had stagnated under his charge. They needed reinvigoration, but it never came. Under Unai Emery, stagnation led only to further deterioration.

Arteta has a big job on his hands to shape the team at the Emirates Stadium in his own image, with Arsenal’s rudderless recruitment policy of the last few years succeeding only in building a badly balanced squad, his task of eradicating the culture of mediocrity at the club could prove the toughest of all.

And yet there are signs that the Spaniard is already achieving some success in this regard. He has very quickly generated a strong team spirit in a dressing room where there previously, just six months ago, appeared to be none. More than once in recent times, Arsenal players have spoken of the process they are going through to improve and keep moving forward. Arteta appears to have won hearts and minds in a way Emery never did. Not even Wenger in his latter years took people along with him in the way Arteta has done since his appointment late last year. 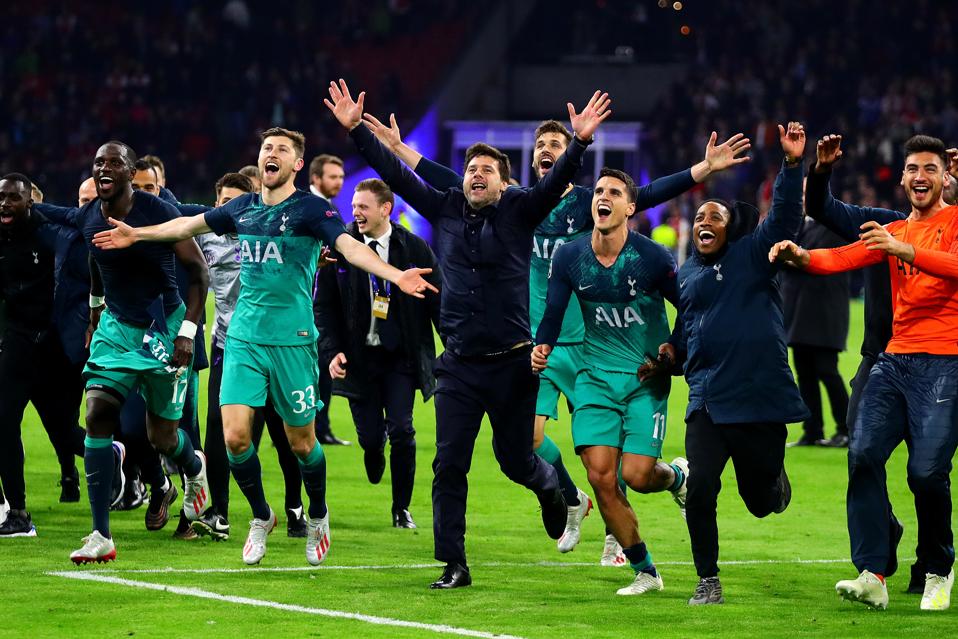 In many ways, what Arteta is doing at Arsenal has the markings of what Mauricio Pochettino did at Tottenham Hotspur. The Argentine was also a football intellect who got players on his side through his passion and intensity. Pochettino changed the culture at Spurs, imposing modern values on a club that had become outdated in its methods and outlook.

There is even a comparison to be drawn in the way Pochettino achieved success at Spurs without ever really receiving the backing of the club in the transfer market. Despite Arteta’s early success, there have been some indications that Arsenal will have to scrimp on new signings this summer, something the Spaniard has openly described as a “concern.”

Ultimately, Pochettino found that there was a ceiling to what he could achieve at Spurs and Arteta might well discover the same at Arsenal. The two North London clubs might be rivals, but there is a lot that unites them right now. Arteta is following the path set by Pochettino. At this moment, that is a good thing, but there remains the underlying sense that just like the former Tottenham manager his progress might always be hindered.