Home Technology MLB The Show 20: How To Play It Early On PS4
Technology 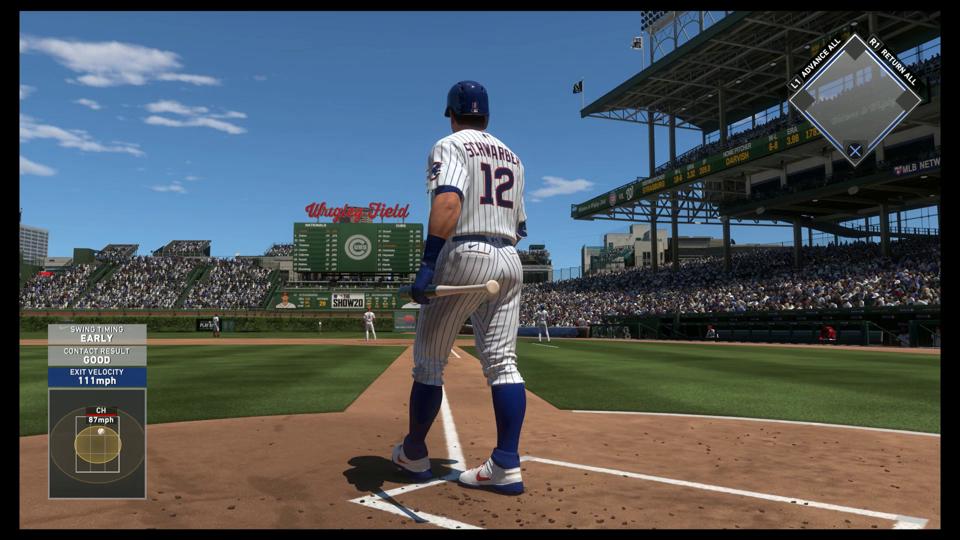 Sony’s highly acclaimed baseball series makes its way back to the PlayStation 4 on March 17, but there is an early access offer that will allow fans to play on March 13.

Fans who pre-order any of the digital versions of the game will be able to download the entire retail title early. Servers for the game will more than likely be activated close to midnight on March 12, and thus the early-access fans will have full run of the entire experience.

This year’s game features improved fielding, thousands of new animations and player equipment. There are also a few new hitting components such as Perfect-Perfect, which is designed to reward players who time and square up a pitch just right.

The franchise mode is giving a new layer of customization with team relocation and branding, and there will also be full minor league roster support from Day 1.

Road to the Show charges gamers with managing and building relationships on a deeper level than in 2019, and this year’s game also allows you to grind specific perks and traits in RTTS.

While many hoped for the return of online franchise, the Show instead is delivering custom leagues. It’s an online season mode without the general manager duties, continuous seasons, and minor-league support. However, you are able to choose between using your MLB roster and Diamond Dynasty collection, which is a nice twist.

Diamond Dynasty’s biggest new addition is a mode called Showdown which takes the draft concept already present in collector modes to another level. Look for a more in-depth preview on Tuesday, March 10 before the full review is released just before the early access period begins.