Breaking
ESBC Major Updates: Tons Of Heavyweight Greats Added...
5 On-Demand Courses To Help Develop Your Leadership...
How to Run Nonprofit Marketing Ads
Entrepreneurs Are Bringing Transparency To Home Buying And...
Best Incentive To Get Vaccinated: Money, Messaging, Or...
Page Level Query Analysis at Scale with Google...
How A CIO Can Align IT With Business...
Blogger of the Month: Jo, Girl Eats World
6 Things Women In Business Know That Men...
How to Use First-Party Data for Ad Personalization
Pressing Reset—Putting A Fallen Unicorn Back On Its...
How We Went Viral: Promoting Content with Influencers,...
Blame Olympic Record Price Tag For Return To...
Apple iOS 14.5 Release: Should You Upgrade?
How to Come up with Podcast Topics and...
Why Gaming Gear Company Razer Launched A $50...
Home Technology MLB The Show 20: The Best And The Worst Things About Custom Leagues
Technology

MLB The Show 20: The Best And The Worst Things About Custom Leagues 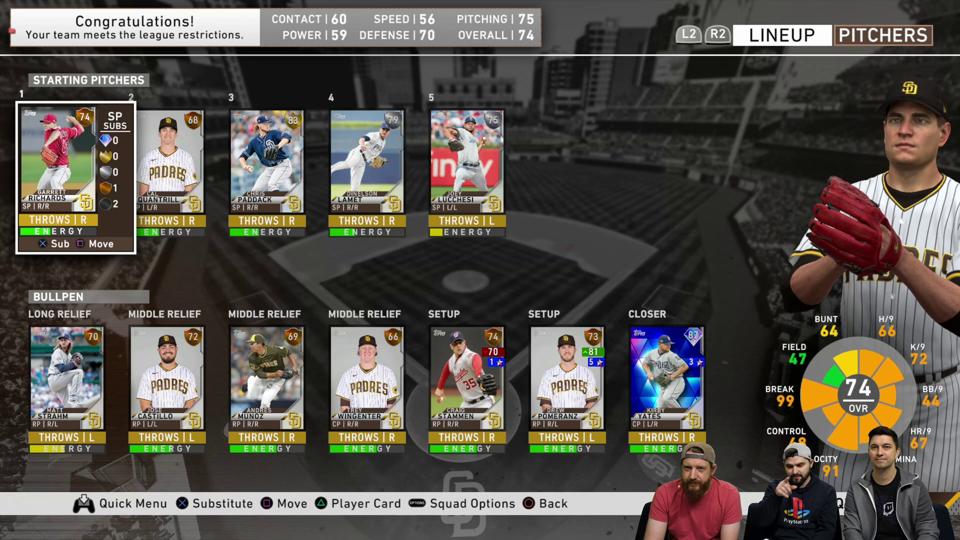 On Thursday, Sony San Diego Studios unveiled the details associated with its new Custom Leagues feature for MLB The Show 20.

While there are some undeniable positives, there are at least as many negatives that will keep many Show users from throwing a parade to celebrate Custom Leagues.

Here is a look at the best and worst things about the new feature.

That it Even Exists

Being able to play against friends in an online league is something fans of the series have been wanting since online franchise was pulled away a few years ago. While this is something different, the core concept of online leagues is back, and that’s a good thing. 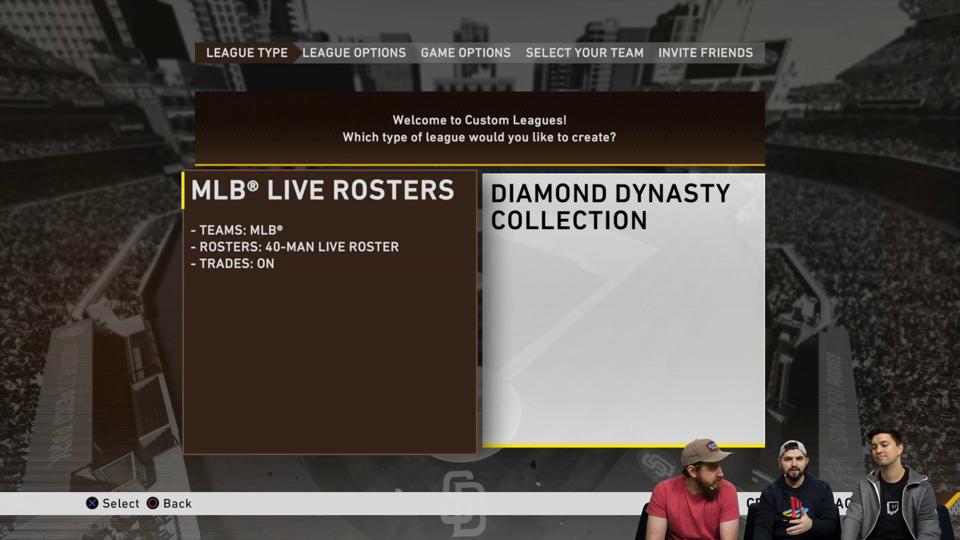 Custom Leagues can be played with the 40-man MLB rosters, or with the users’ Diamond Dynasty collections. The latter is by far the most intriguing and unique wrinkle.

If you have a Custom League with DD rosters, when you add new players to your collection, it is reflected on your roster in the league.

The Customization to the League Structure 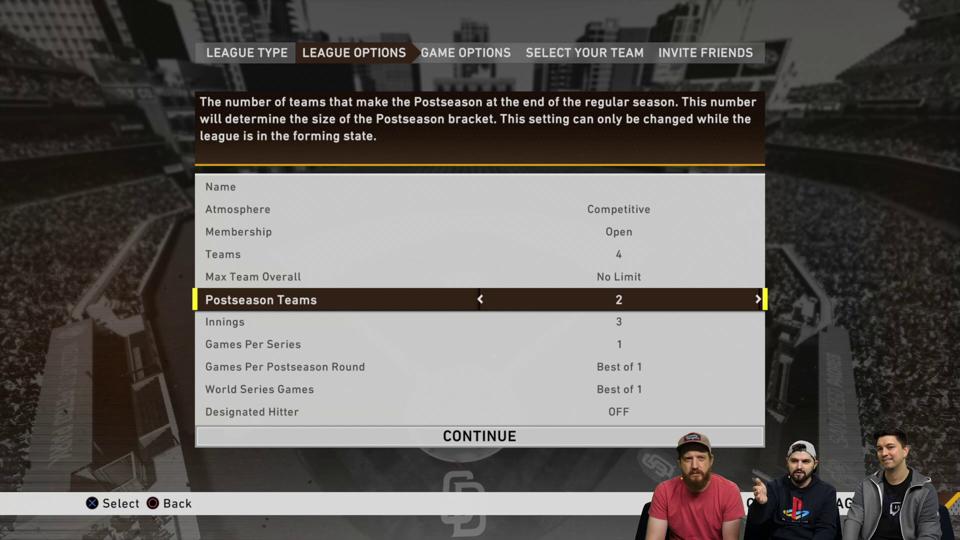 Commissioners can customize just about every aspect of their league from the start. That includes the number of innings played in every game, the length of regular-season and postseason series, the inclusion of the DH rule, wind control, hitting and pitching difficulty, and a host of other things.

From a pure structure standpoint, the customization options are on point.

There is No Offseason

It’s clear why this feature wasn’t called Online Franchise, or anything else with the word “franchise” included. To use that term, the mode must have some semblance of an offseason structure with free agency, new schedules, and other tasks associated with running a sports franchise.

Custom Leagues is all about playing the games, and that’s not going to completely scratch the itch for everyone who had an interest in the mode.

There are No Fantasy Drafts

The word “custom” is included in the title of the feature, and with that word many expect to be able to begin their league with a fantasy draft. Custom Leagues doesn’t offer that capability, and that could be a dealbreaker for some.

There are No Minor Leagues

It’s hard to think about running a baseball team without considering the farm system. Custom Leagues won’t have anything to do with the minor leagues, and that’s unfortunate considering this is the first year the series will feature official full minors rosters.

There are No Created Players

Another unfortunate omission is the use of created players. The Show has a strong player creation tool which can deliver another layer of enjoyment to the overall experience.

Users will not be able to use any of those creations in their Custom Leagues.

There are No CPU teams

Every team in the league has to be controlled by a human. This isn’t so bad on the surface, but when you consider there may be two guys or girls who want to have a Custom League with each other with the other teams controlled by the CPU, they won’t be able to, and that’s yet another limitation to the feature in its first year,

There are No Rebranded Teams

The Show introduced rebranded teams into this year’s game, but that won’t be an option in Custom Leagues.

If you’re primarily a DD fan, you’re probably fired up for Custom Leagues. Aside from a few slight omissions, DD players should be getting an exciting new wrinkle to their collector mode experience.

It might have been wiser to market this as purely a DD feature rather than a hybrid option.