Breaking
The Ultimate Guide to Saving Money
Lights, Camera, Action—Is There A Post-Covid Future For...
7 Ways to Reduce Human Errors in Your...
How ‘Couples Therapy’ Used Technology To Cope With...
Can You Settle Your Student Loans Or Negotiate...
How to Use Amazon Attribution For Ad Campaigns
What are the Makings of a High-Quality Link?
How To Quickly Start And Scale Your Business
Terra Virtua: What NFTs Can Teach Us About...
5 Easy Steps To Prepare Content For E-A-T...
Physical Inactivity Linked To More Severe Covid-19 Infection...
The 2021 Estimated Tax Dilemma: What Tax-Return Pros...
Want To Digitally Transform Your Business? Start With...
How to Optimize Google My Business and Leverage...
Debunking Link Building Myths in 2021
How, When And Where You Can Gaze At...
Home General Mnuchin Floats New $916 Billion White House Stimulus Plan Including State And Local Aid And Liability Protections
General 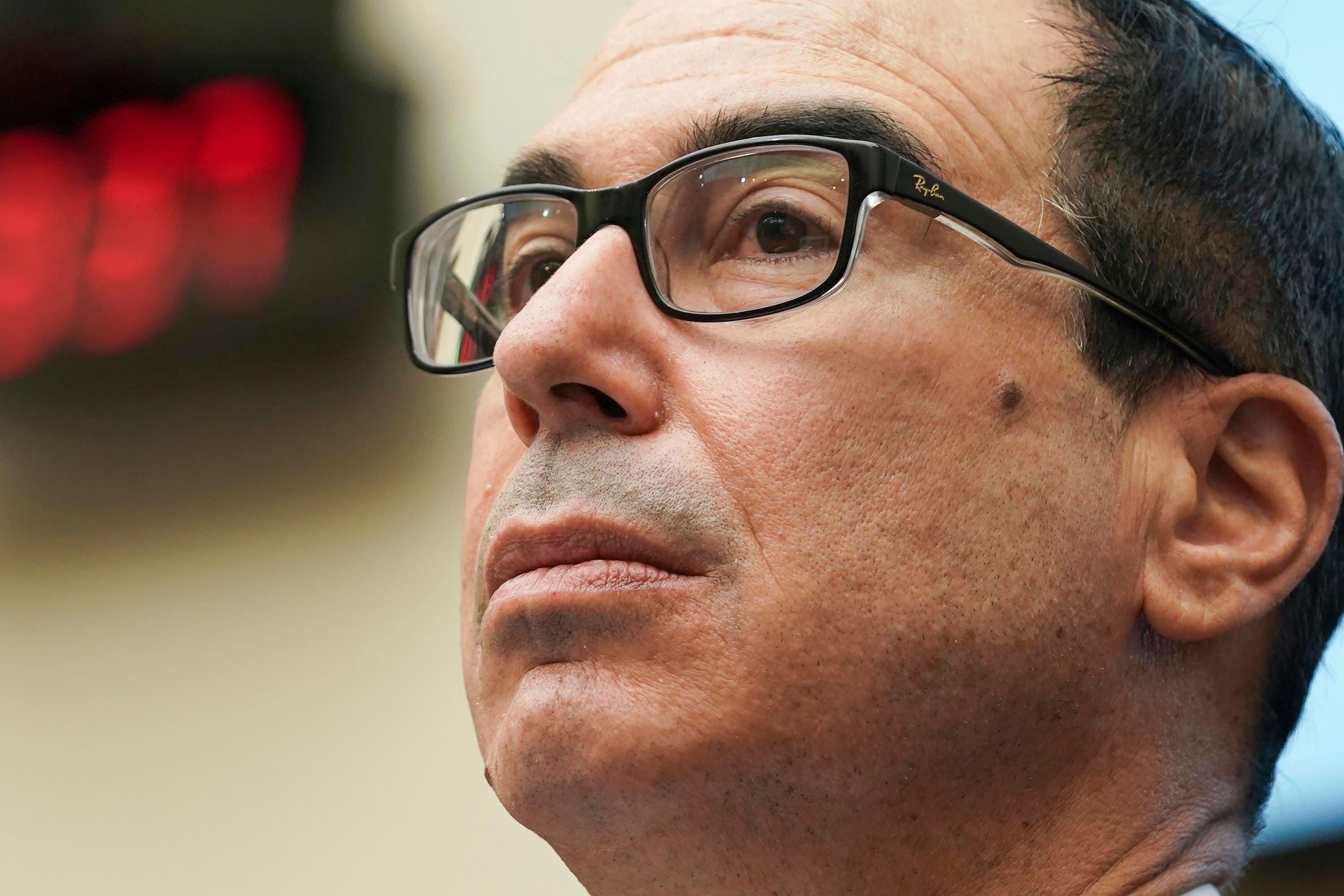 The Trump administration Tuesday announced that it had offered a $916 billion stimulus proposal to House Speaker Nancy Pelosi (D-Calif.) that would include include both state and local aid and liability protections for businesses and schools—two contentious provisions holding up bipartisan negotiations that Senate Majority Leader Mitch McConnell (R-Ky.) has suggested be removed altogether in order to expedite a deal.

The proposal is separate from both a $908 billion framework put forward by a bipartisan group of centrist Senators and a much-smaller package put forward by McConnell last week.

Treasury Secretary Steven Mnuchin said in a statement that the plan would be funded using $140 billion in unused funds from the Paycheck Protection Program and $429 billion from the Treasury Department (likely the unused emergency funds Mnuchin asked the Federal Reserve to return last month).

He added that he and White House chief of staff Mark Meadows had reviewed the new proposal with President Trump, McConnell, and House Minority Leader Kevin McCarthy (R-Calif.).

What We Don’t Know

Whether stimulus checks—which have also emerged as a hot button issue during negotiations this week—are included in the White House’s plan, though President Trump supports the provision and the White House has pushed lawmakers to include them in the $908 billion bipartisan plan, the Washington Post reported. Top Democrat Sen. Dick Durbin (D-Ill.) told ABC’s This Week Sunday that another round of direct payments would cost about $300 billion and had been excluded from the package to make the price tag more palatable to Senate Republicans.

“Leader McConnell’s efforts to undermine good-faith, bipartisan negotiations are appalling,” Pelosi said in a statement Tuesday following McConnell’s remarks about removing state and local aid and liability protections from the $908 billion plan under consideration. “With vaccine distribution being administered by the states, state and local funding is central to our efforts to crush the virus.”

The Correlation Between Authoritative Links and Ranking [SEO Study]