Breaking
How Millennials Are Changing The Face Of B2B...
Bloggers of the Month: Kelly Jackson & It’s...
As Bitcoin Suddenly Surges Over $50,000, The Price...
In The Race To Retail Dominance, Customer Service...
Meet Onesimus, The Enslaved Man Who Saved Boston...
How to Build a Sales Forecast Model
The Unexpected Ways COVID-19 Has Forever Changed What...
Google Posts: Conversion Factor — Not Ranking Factor
How To Bring Your Branding To Life
Coinbase Cofounders And Investors Poised To Rake In...
How To Stay Top-of-Mind For Your Audience With...
Introducing The Chrome Extension: Get Share Counts, Links...
Employers: Eight Red Flags You May Not Notice...
The benefits of videoing in the automotive industry
Ted Lasso, Other Apple TV+ Shows Arriving Soon...
How To Incorporate Click And Collect Into Your...
Home Business Money Flows To Govtech – Has A Cinderella Sector Been Invited To The Ball?
Business

Money Flows To Govtech – Has A Cinderella Sector Been Invited To The Ball? 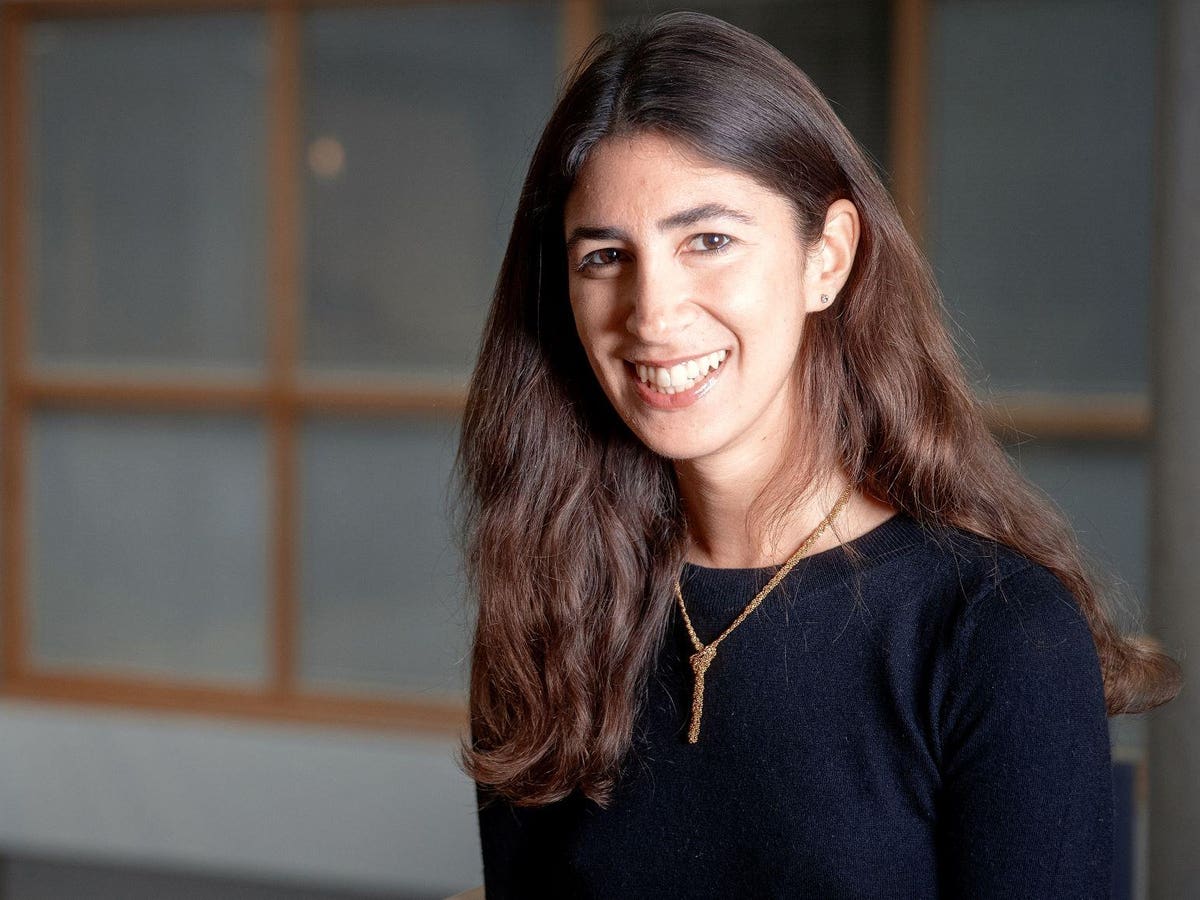 Once a quiet and occasionally misunderstood backwater within the innovation economy, “govtech” is attracting increasing amounts of investment as policymakers scratch their heads and ponder the challenges associated with “building back better” in a post-pandemic world.

At least that’s one of the headline findings of new research published by StateUp, an advisory firm focused on digital innovation with “public purpose.”

According to the report, 2020 marked a year of transformation for governments and public-sector organizations around the world. To take just a few examples: large numbers of civil servants were obliged to work from home; primary healthcare systems embraced teleconsultation; and as governments struggled to source personal protection equipment for doctors and nurses, digital supply chain management played a crucial role. The result – more VC interest in govtech and more investment.

Now you could argue that much of the digital transformation that took place last year was in direct response to a temporary situation and at some stage, normality will at some stage reassert itself. For instance, civil servants will return to their desks and the extensive use of video-conferencing and collaboration tools that we’ve seen over the past few months will be used less frequently.

However, what the crisis certainly has done is prompt – or perhaps force – policymakers to think about the way services will be delivered in the future. “There has been a step-change,” says Tanya Filer, founder of StateUp and also a lead researcher on digital government at the University of Cambridge. “There has been a discussion about what government will look like and the role that innovative companies can play.

Arguably, this has prompted VCs to take another look at govtech investment.

StateUp has compiled a database (Nebula) of 450 govtech companies from around the globe – an initiative intended to enable ongoing sector analysis. Early findings suggest the pandemic has triggered a significant flow of investor cash into the sector In money terms, the top 21 businesses in the database have between them raised around £500 million in the last year.

So does this mean that govtech is about to step into the VC investment-investment mainstream? Well, perhaps, but Filer acknowledges a divide separating entrepreneurs and policymakers.

From the perspective of founders, the public sector represents a vast and potentially lucrative market. But it’s not necessarily an easy marketplace to break into. In theory, small companies can play a huge role in helping the public sector deliver services more efficiently and cheaply, but from the outside looking in, the requirements and procurement procedures of the various departments and agencies are not immediately apparent or transparent.

Meanwhile, policymakers face their own challenges. They know the importance of digital technology but they are also aware that working with small companies offering novel solutions carries a degree of risk, not least in terms of allocating public money.

So one of StateUp’s avowed intentions is to facilitate conversations between founders, public sector officials, entrepreneurs, and bodies such as universities. By tracking the progress of the sector, the aim is to ensure that those conversations are informed by evidence. “The idea is that we will provide data-driven analysis,” says Filer. “It’s important that we raise the quality of the conversation on a public policy level.”  This should, in turn, drive result in better decision making by policymakers.

On the basis of StateUp’s research so far, Filer expects investors and governments to focus on five key areas, namely: the green recovery; cybersecurity; home working among public services; resilient health and social care; and inclusivity. In addition, Filer sees a focus on the role that technology can play in improving infrastructure and the built environment.

But what does that mean at the coal face where public sector-focused startup are seeking to catch the attention of policymakers who have only a limited amount of time to engage with innovation. Here in Britain, there are bodies such as Innovate UK and Nesta that are designed to bridge the gap between public policy requirements and innovation. There are also innovation centers and accelerators, such as Plexal and Public. StateUp itself aims to play a bridging role by facilitating conversations and supplying data-led analysis.

But establishing the credibility required to work with government is still a challenge, particularly for very early-stage companies. StateUp’s analysis of the govtech sector points out a number of factors common to the more successful exponents. In particular, businesses in the top 21 tend to focus on solving big problems that actually matter to governments and their agencies. Equally important they provide tools that are tailored to their buyers To put it another way,  they are building contextually for specific customers and jurisdictions, rather than attempting to shoe-horn “universal” solutions to specific situations.

In the past, investment in Govtech has probably suffered because of the complex demands of public sector bodies. In the post-pandemic world, however, we may see increased and sustained investment as governments step up procurement.

Ask Larry: Can I File And Suspend My Social Security Retirement Benefit Before FRA?