‘Moriarty The Patriot’ Makes A Hero Of Holme’s Ruthless Rival 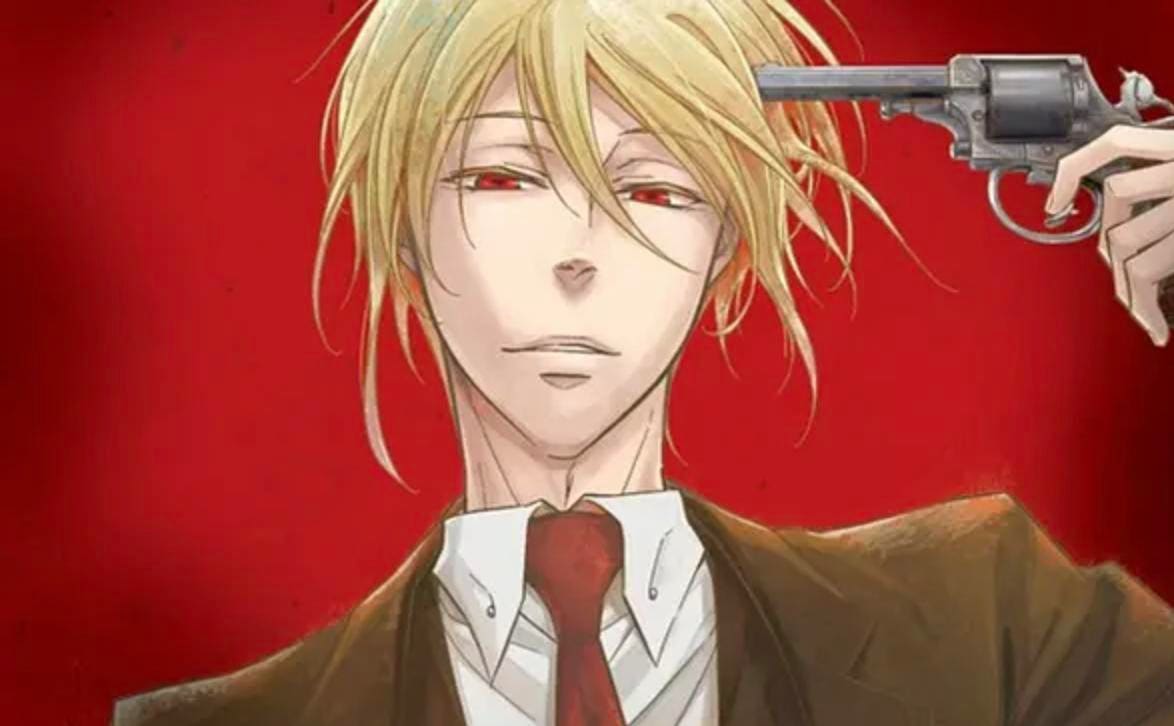 Was Sherlock Holmes really that great? All that intellect and he used it to collaborate with the cops and uphold the social order. On the other hand, there’s Moriarty the Patriot, a Japanese cartoon simulacrum of Holmes’ most infamous rival, in his latest portrayal as an anarchist who wants to topple the social order and eat the rich.

Written by Ryōsuke Takeuchi and illustrated by Hikaru Miyoshi beginning in 2016, Moriarty the Patriot is a story that only becomes more prescient with each passing year. At another time it’d be easy to decry Moriarty’s turnabout is fair play justice as overly cruel. But against today’s political landscape, in which a few rich oligarchs step on everyone else, he’s a hero. With the first volume of the comic coming out this October (in time with a new airing anime from Production I.G.), it’s the perfect time to cheer Moriarty as he doesn’t simply watch the world burn, he lights the match himself.

See also: ‘Not Your Idol’ Is A Subversive Examination Of Modern Femininity

With a pretty face and silky blonde hair, Moriarty’s appearance predictably veers far from Holmes author Sir Arthur Conan Doyle’s unpleasant physical description of the man (a fact that the manga characters make fun of in a bonus afterward). Of course, this is par for the course for Japanese manga, a genre of storytelling that has turned everything from the font Comic Sans to the country of Italy into a pretty boy cartoon. But aside from his looks, the story borrows heavily from Doyle’s canon. This version of James Moriarty share’s the original’s ruthless attitude, professorship in mathematics, and brilliant mind.

While the original Moriarty featured only rarely in Sherlock Holmes stories, he’s gained immense prominence as a major villain in later adaptations, notably the BBC’s Sherlock (2010). As an English speaker, I was surprised to learn just how large a cultural footprint this fictional Western character has in Japan, including in the NHK’s Sherlock Holmes (2014), the anime Case File nº221: Kabukicho, and Miss Sherlock on Japanese HBO—which means Japanese readers would be just as familiar with this character as English ones. Moriarty the Patriot is simply the latest portrayal of the infamous criminal mastermind, and certainly the most sympathetic. The comic presents Moriarty as a vigilante meting out justice by his own dark moral compass. If at times Moriarty’s methods seem harsh, the morally corrupt caricatures of his victims make his crimes seem almost justified.

The manga first introduces William (the future criminal mastermind Moriarty) and his brother Louis, two orphan boys left to fend for themselves in the unforgiving late 19th century British empire. While nobles live cushy lives, working-class orphans are in for a life of suffering. William’s uncommon intellect attracts the attention of Albert James Moriarty, a young noble who wants to enlist the boys for a shocking endeavor: to get rid of his family and make it look like an accident. Like the short stories featuring Sherlock Holmes, each of the three chapters of Moriarty the Patriot Volume 1 centers on a mystery. But unlike those stories, each of these cases finds resolution when Moriarty doesn’t just find the culprit, but gives him a grisly end.

Through meticulous art that brings historical fictional London to life, we see the striking class divides of Moriarty’s world in vivid detail. It’s electrifying to follow Moriarty as he ekes out his cutthroat morality, particularly when contrasted against our knowledge of Sherlock Holmes canon. The original villain is eventually brought to justice himself, begging the question of just how long Moriarty the Patriot can evade his fate.

Moriarty the Patriot Volume 1 is published by Viz Media and available on October 6.