Breaking
Google Meet’s Unlimited Calling Will Continue To Be...
The Need For Speed-Is Quantum Computing A Good...
Stock Market Crash: The End Game Approaches
Best Video Conferencing Software
For These Indigenous Artists “Land Back” Is Both...
The Current Tech Stock “Bubble” Reflects Pessimism, Not...
A Look At What’s Inside House Democrats’ New...
Page Authority 2.0: An Update on Testing and...
How Public Health Experts Are Harnessing The Power...
This Husband And Wife Built A Luxury Brand,...
This Husband & Wife Built A Luxury Brand,...
Luxury Footwear Brand Chelsea Paris Re-Launches And Stays...
The 30 Upgrade Module ‘Avengers’ Farm Trick You...
50 Years After Milton Friedman, Where Does Capitalism...
House Prices To Rise Through The Recession As...
Is An Internet Service Provider Revolution On The...
Home Finance Mr. Trump, Please Bailout People First, Not Companies
Finance 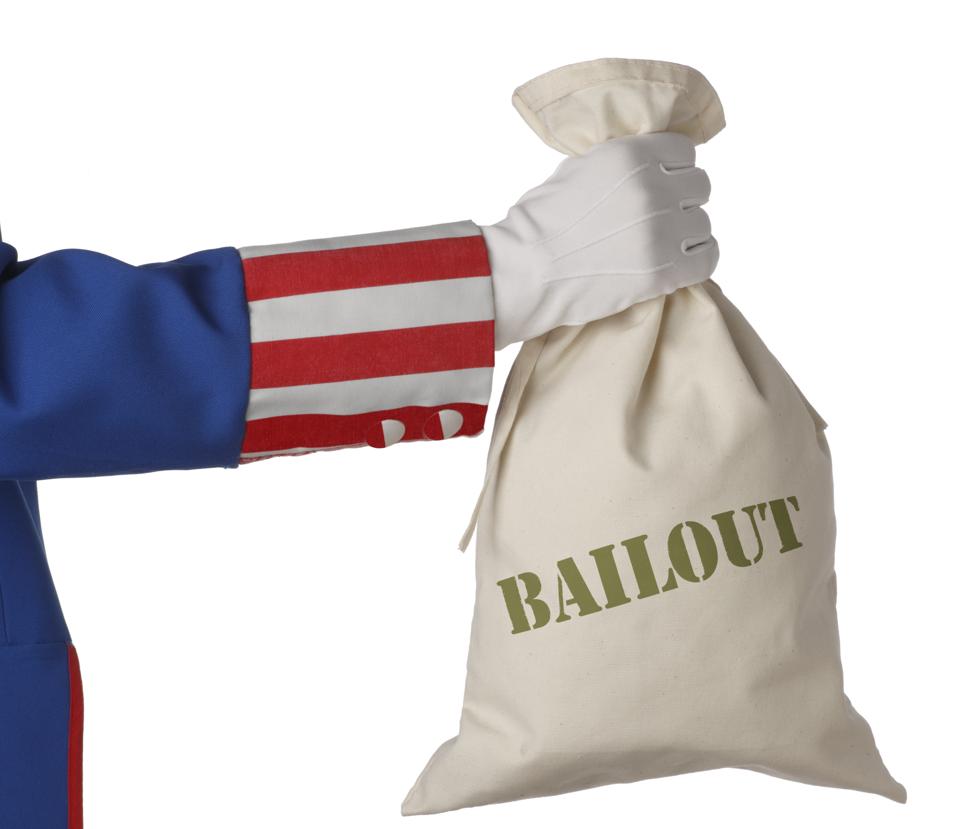 This week, labor data, market prices, and experts’ forecasts, are clearly showing that the coronavirus pandemic is causing an unprecedented synchronized, global economic shutdown. Ordinary people must be rescued now. Millions around the world are already feeling the pain of layoffs and reduced working hours.

Plummeting oil prices, the lowest since 2013, are telling us that industry globally is retrenching. Already last year, the U.S. manufacturing sector was in recession primarily due Trump’s trade war. Sharply declining oil prices will be particularly adverse for countries in the Middle East, the Former Soviet Union, Nigeria, Venezuela, and to a lesser extent Mexico, which treasuries are so dependent on oil revenues. The International Energy Agency recently announced that this oil price collapse could cut revenues for sensitive oil producing countries by as much as 85%. We have enough historical evidence that shows that when oil prices get this low, there will be significant geopolitical and social upheaval,  possibly even a collapse, such as when the Soviet Union dissolved in 1991. 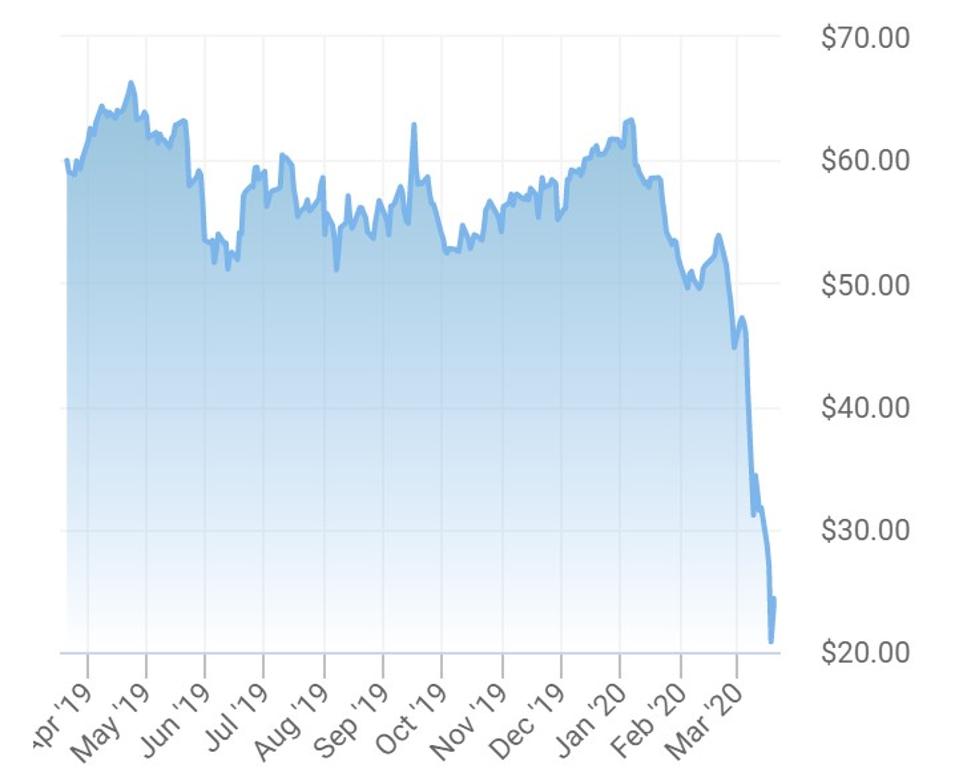 Oil prices collapsing tell us that industry is seriously retrenching.

It is not surprising that JP Morgan just changed its global GDP projections and now anticipates a 14% decline in GDP for the second quarter of this year. This is just a quarterly view, and it is subject to revisions.

JPMorgan GDP forecast revisions should be eye opening to all of us.

Earlier this week, U.S. Treasury Steve Mnuchin stated earlier this week that unemployment could hit 20%. Yet, economist Mark Zandi of Moody’s Analytics puts the figure as high as 50%. It will take a few months to see the true extent of unemployment. Today’s jobless claims, an important economic leading indicator, tells us that the eventual unemployment number will be brutal. Filings for U.S. unemployment benefits, a leading economic indicator, last week already surged to a two-year high as the Covid-19 pandemic forced employers to start laying off workers. Labor Department data show that jobless claims rose by 70,000 to 281,000 in the week ended March 14. This is the highest level of claims in 2 years. The four-week moving average of initial claims, considered a key measure of labor market trends, rose by 16,500 to 232,250 last week. What this report does not cover is that many states’ websites are overwhelmed with benefits’ applications; hence thousands of people are struggling to get the benefits that they need now. This will lead to late payments and defaults, which will hit credit unions, banks, and other lenders. Unfortunately, with key municipalities in New York and California putting in place a wide range of business closures and shelter in place measures, next weeks benefits claims numbers are expected to be far worse, maybe as high as 2 million.

With the above data, what are U.S. Legislators and Trump waiting for? According to the Federal Reserve, over 40% of Americans do not have $400 readily available to meet emergencies. 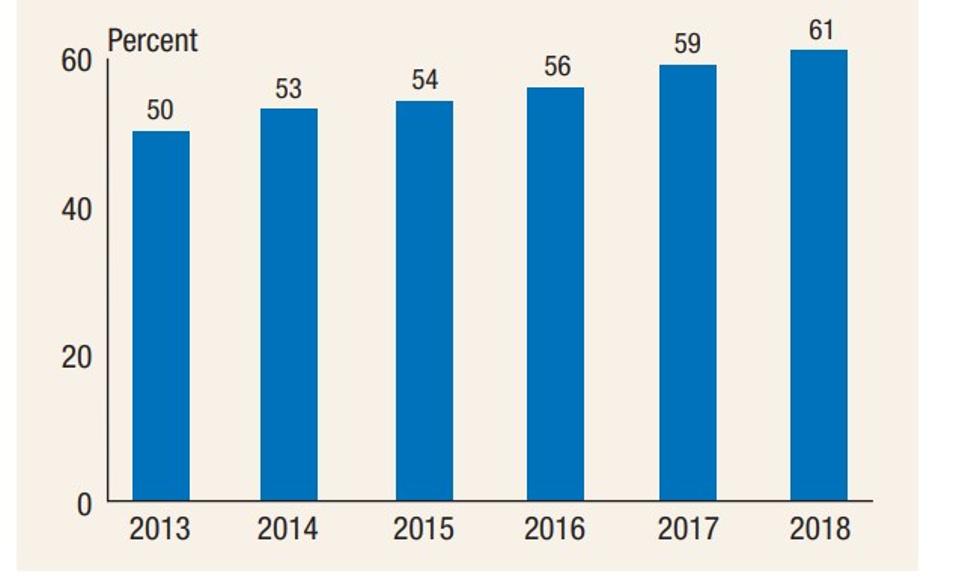 Individuals with such little liquidity are likely to increase their credit card debt, have to borrow from friends and relatives or not be able to pay emergency expenses. The data was compiled before the onslaught of covid-19 related layoffs.

Americans will add to their credit cards and will borrow from friends and family.

“With most Americans living paycheck to paycheck and with little or no savings,” explained Dennis Kelleher, President and CEO of Better Markets, “the coronavirus pandemic will create a human, economic and financial catastrophe as soon as the first paycheck is missed, which has already happened for some workers.” 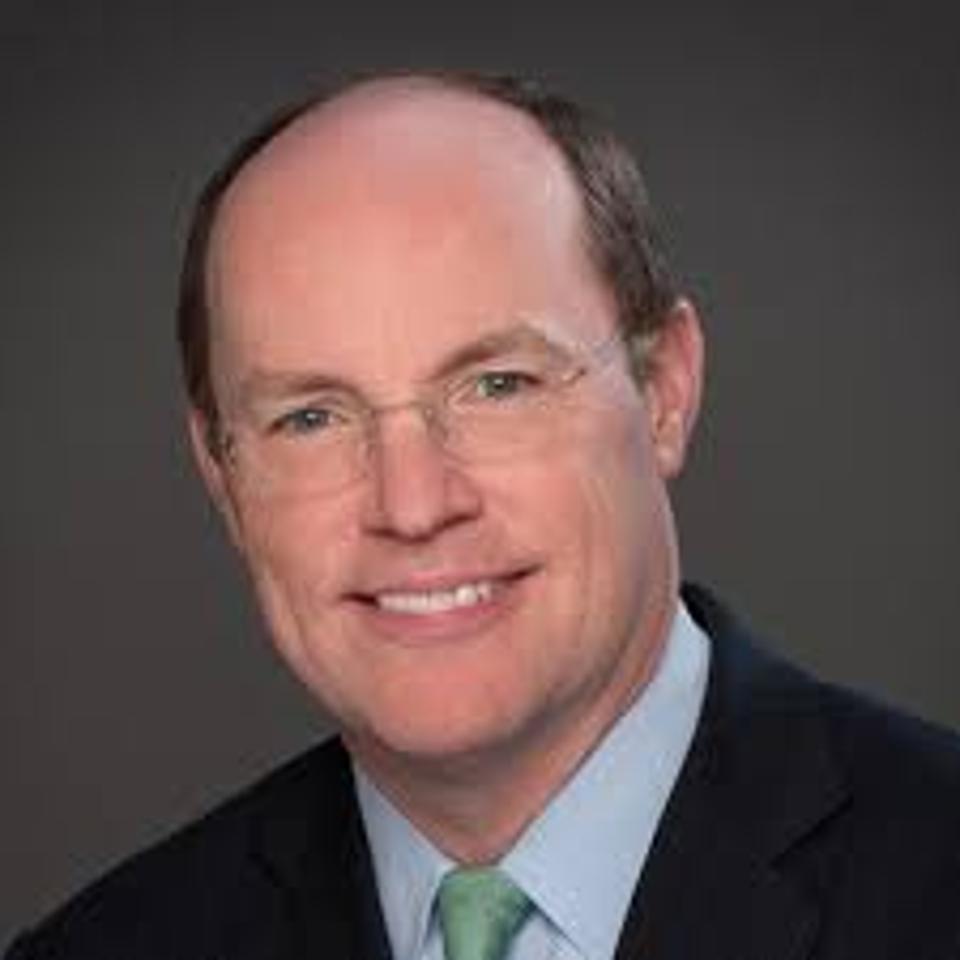 I definitely like I am back in 2008 watching the Bush administration bail out banks while forgetting ordinary Americans. Like Kelleher, I agree that the Trump administration is not focusing quickly and correctly enough on ordinary Americans, many of whom have barely recovered from the 2008 financial crisis.  “The current focus on aiding companies and industries to stop a wave of corporate bankruptcies is wrong. Preventing airlines, cruise ships, and trains without passengers or other companies without customers from going bankrupt is irrelevant right now. Those companies’ fixed costs for leases, debt payments, contractual obligations and many other financial responsibilities are what will push them into bankruptcy. But those costs have nothing to do with their employees, who will just be laid off while the corporation pays or restructures its other debts, including executive compensation agreements.” 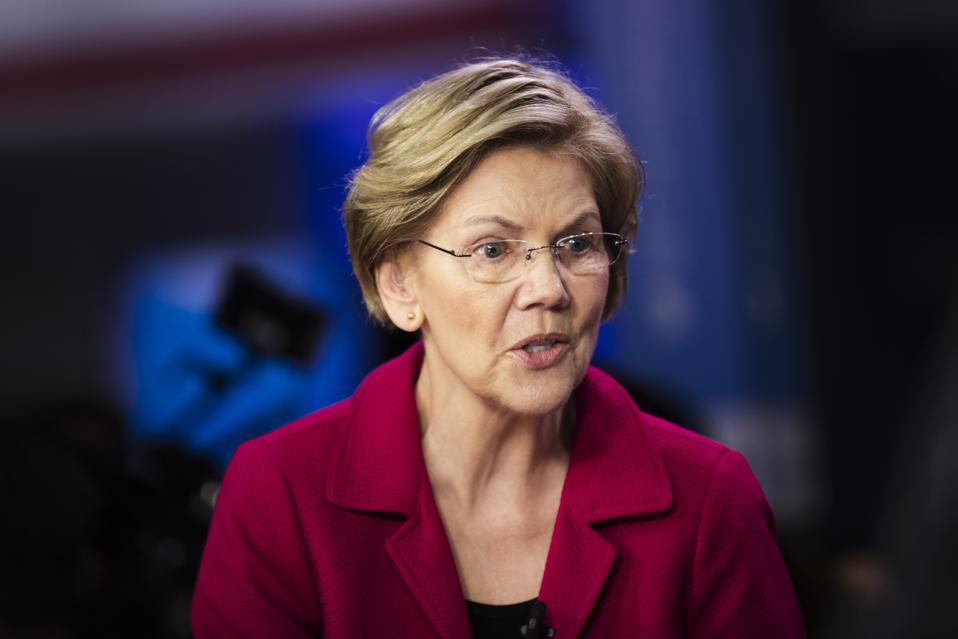 Yesterday, Senator Warren stated that any company bailout conditions have to come with stringent conditions. She is right! Companies have feasted at the trough of low interest rates for a decade, and benefited greatly from Trump’s misguided tax give away to corporations. It is high time for corporate America to take care of our people. Simply firing people shifts their plight to us, the taxpayer.

Kelleher also advised that “Any company that gets public aid must also help itself by not wasting its limited cash on share buybacks or dividends, which all must be suspended for at least the duration of the crisis.” Executives are unlikely to like that he also rightly advises that “executive compensation and bonuses must be limited to reasonable amounts.” I hope that we learned from the financial crisis from a decade ago. We absolutely cannot afford another no-strings bailout like what the government did for Wall Street.  Ordinary Americans rescued banks and shortly thereafter in 2009, bankers paid themselves $22 billion in bonuses.

Legislators must use trillions of dollars to bailout ordinary Americans and they need to set-up very strict oversight of any taxpayers funds that end up going to companies. Kelleher strongly recommends that employer have to pay wages and tips immediately. “This must be done first and fast, along with transparency, accountability and public oversight. Otherwise, social and political upheaval if not chaos are just weeks away.”