Breaking
Florida Supreme Court Tells The American Bar Association...
How to Write Perfect Paid Social Media Marketing...
How To Boost Productivity In Your Small IT...
How Restaurants Can Design a More Sustainable Food...
Expenses That Small Business Owners Need to Be...
How You Can Make Saying Goodbye To The...
Biden To Meet Royal Family At Cornwall’s Eden...
It’s Going To Be Emotional — Going International...
Peer Mentoring For Students: STEM & Buds
7 PR Trends in 2021: The Story So...
Google Plans Radical New Google Pixel Smartphone Upgrade
Where Did COVID Come From?
Ride To Growth With A Business Vehicle
C3.ai’s Tom Siebel: How To Scale AI
Moz Acquired by iContact Marketing Corp
10 Examples of Brands Using TikTok Stitch and...
Home Technology MTN “Stubbornly Optimistic” Relaunched Mobile Money Will Work In South Africa
Technology 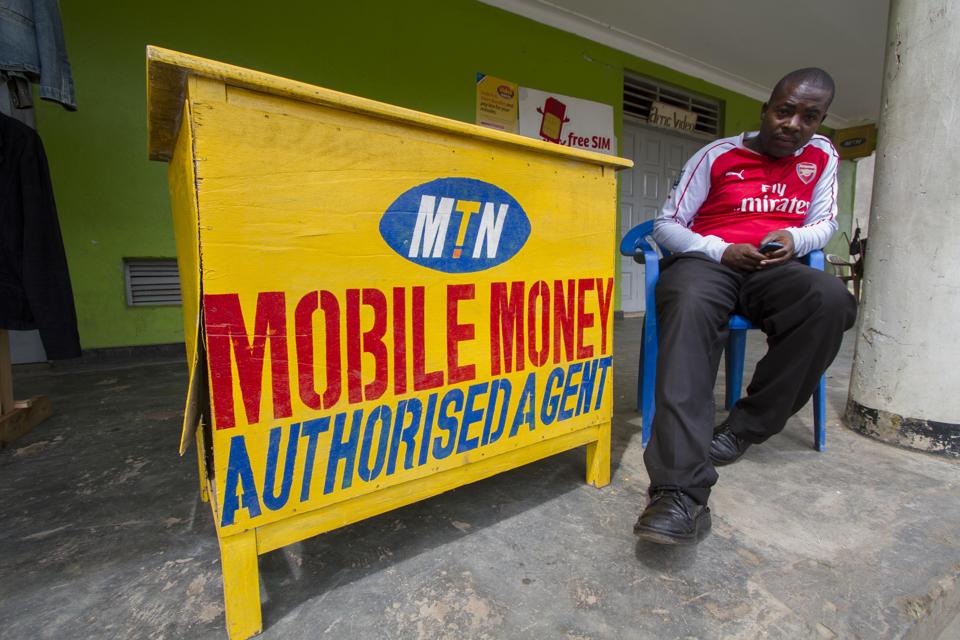 An MTN mobile money agent in Kisoro district, about 480km west of the capital Kampala, Uganda.

Africa’s largest mobile operator has relaunched its mobile money in its home country, aiming to provide financial services to 11-million South Africans who currently don’t have access to such offerings.

The revamped mobile money (MoMo) service, which is powered by UBank, has been hugely successful in other countries in Africa, but was shut down when it was previously offered.

Both MTN and its South African-rival Vodacom shut down their mobile money offerings in 2016. Vodacom is a subsidiary of UK-based Vodafone, which in 2017 transferred its Kenyan subsidiary to Vodacom. Safaricom launched M-Pesa, which is widely seen as the most successful form of mobile transaction.

“Mobile will be at the center of driving digital inclusion and connectivity,” MTN Group CEO Rob Shuter told me last year at MWC Barcelona. At the time MTN had 233-million customers in 21 countries, of which 79-million actively used data and 27 million used MoMo. That number has since risen to MTN has 30-million MoMo customers

In South Africa, CEO of MTN SA Godfrey Motsa is “stubbornly optimistic” that MoMo will work this time around. Having worked on the new offering for two years, he says “we cannot build the future of MTN purely just by selling data bundles and voice minutes – we need to diversify the business, and one of the areas that we have identified for that is fintech, hence we are launching Mobile Money”.

South Africa’s smartphone penetration has reached 80%, according to the Independent Communications Authority of South Africa’s latest report on the State of the ICT Sector in SA 2019.

Felix Kamenga, the chief officer of MTN SA Mobile Financial Services, says it is “stats like this that support MTN’s continued commitment to make a positive social impact, and unlock economic transformation, by harnessing the power of technology”.

MTN aims to provide its customers with secure, reliable and accessible financial services, he says.

“The local market is characterised by significant population growth, a youthful demographic, and relatively high levels of data and digital adoption. We believe that all these factors, coupled with the unrivalled quality and coverage of our network, bodes well for us to offer a viable mobile money service in South Africa,” says Kamenga.

Motsa says MTN is not trying to replace the banking system. “We believe that we are complementary to the banking system. This is because the number of people who are unbanked just in South Africa is over 10 million and this excludes the immigrants. We need to bring financial inclusion to these people.

“The other thing is we may have failed to get what we wanted before but today, we know how to do the stuff. We are in 14 countries and we have over 30-million customers. We have as many mobile money customers as we have customers in South Africa.

“So from a scale perspective, this is serious business. So we have learnt a lot. This is a tried and tested platform. We are very confident about this and I would personally say I am stubbornly optimistic that this will succeed.”