Breaking
Looking For Venture Capital? Here’s How One 50+...
Growing Your Retirement Money Using 401(k) Dollar-Cost Averaging
Wellness Exec Abby Miller Levy Partners With Venture...
Microsoft Teams Issues Strike To Zoom With Tidal...
What’s Coming For The S&P 500 In October
4 Ways You Can Showcase Empathy With Your...
A $22,000 Microsoft Surface Will Soon Be For...
Zooming In – Should SMEs Invest In The...
iOS 14: The Surprising Security Risk Of Sharing...
How A Break From Lord Sugar Changed The...
Sunday’s Google Doodle Is Actually About Google
Office Of The Comptroller Of The Currency Chief...
Source Code For Multiple Windows Operating Systems Publicly...
Why Forgettable Pfizer Really Is A Great Value...
Hot For The Holidays? Amazon Home Drone, Kid...
Best Small Business Loans
Home General Multiple Sclerosis Drug Shows Promise For HIV Prevention And Treatment
General 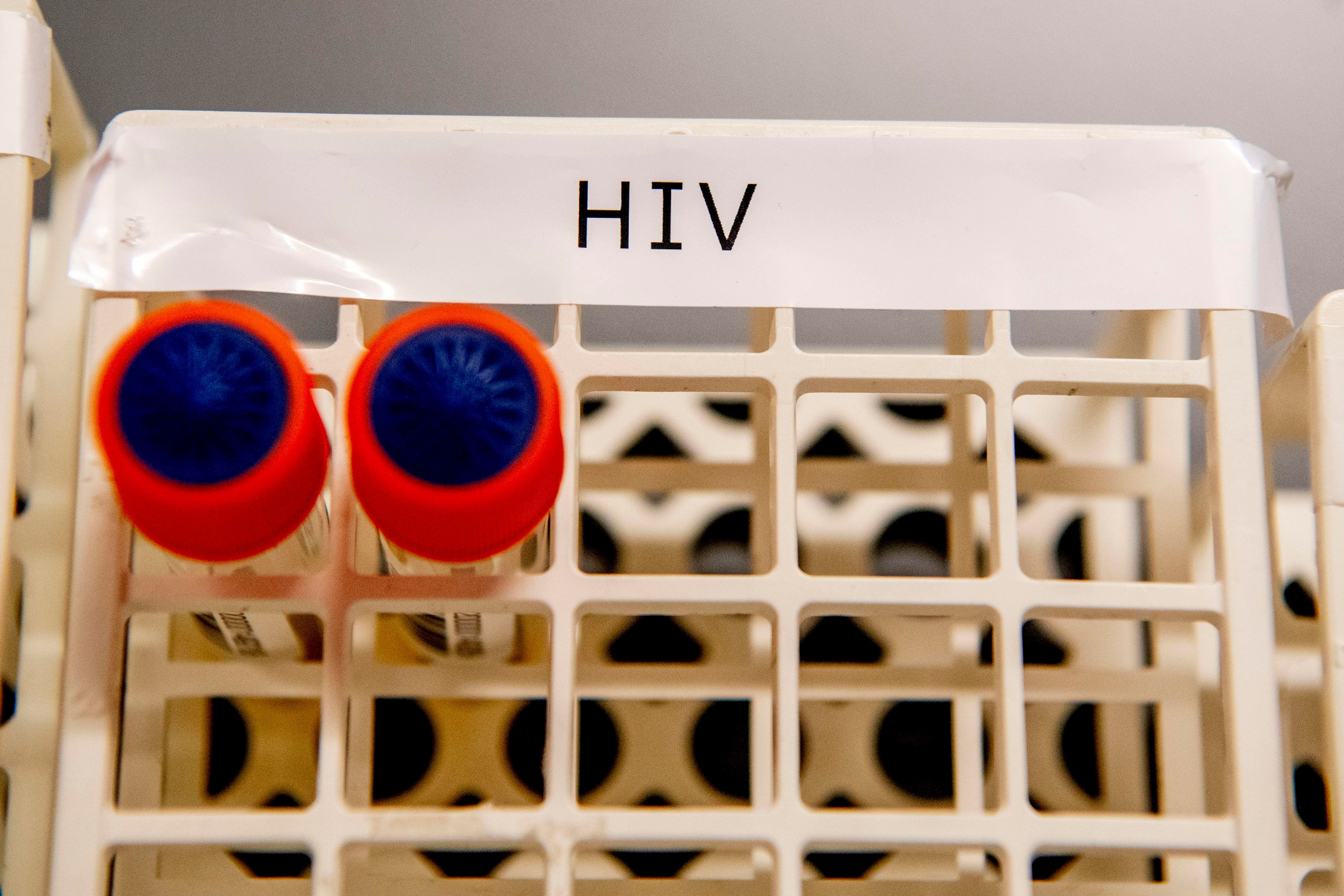 A new study published today in PLOS Pathogens shows a promising alternative for those taking the currently available antiretroviral therapies (ART) that controls human immunodeficiency virus’s (HIV) viral load. Researchers at The George Washington University in D.C. and their colleagues found that a drug called Fingolimod, that is approved for multiple sclerosis treatment, also blocks HIV transmission and infection in human cells.

Since the HIV virus has the ability to establish latency by integrating its genome into that of a human’s host cells, people with HIV have to remain on ART throughout their lives. This means that by establishing latency the HIV virus manages to survive despite treatment as ART drugs cannot target latent infection. Globally, around 40 million people live with HIV.

Taking these hurdles into consideration, scientists are looking for ways to discover novel strategies to specifically target HIV latency and infection. Albert Bosque, lead author of the study and an assistant professor at The George Washington University, took a different approach by targeting what is known as phingosine-1-phosphate (S1P) receptors.

These receptors are a vital component of the immune system that is specifically involved in the progression of infection. The researchers decided to focus on U.S. FDA approved drug, Fingolimod, that has been found to block S1P receptors.

By using fingolimod, they further found that the drugs works by blocking the infection of human immune cells known as CD4+ T cells and interrupting multiple steps in the HIV lifecycle. The drug has the ability to diminish the density of CD4, the protein found on the surface of T cells, and simultaneously preventing viral binding and fusion.

The researchers observed that the drug, fingolimod, was not only able to prevent HIV transmission between cells, but also successfully reduced any detectable latent virus by 65.85%. Furthermore, PCR testing proved that this decrease in infection level also revealed a 60.4% reduction in integrated DNA.

The study’s authors noted, “These results indicate that Fingolimod merits further investigation as an exciting novel therapy for HIV.”

They further claimed that this was the first study the potential role of S1P signaling in the process of the HIV infection getting established. The study also delves into the potential to modulate this pathway to alter the course of infection or prevent establishment of the latent reservoir in CD4+ T cells.

This compound is clinically approved for the treatment of multiple sclerosis and doesn’t have major side-effects if taken orally on a daily basis. But it is far from being a potential solution for HIV prevention and treatment as further studies in both, humans and animals are required to prove its efficacy.

Deal Terms To Reduce The Risk When Buying A Business Now