Breaking
How to Utilize Questions in PPC Ads to...
How To Innovate The Influencers Space Using The...
6 Keys To Leadership Growth
Mayo Clinic And Kaiser Permanente Invest $100 Million...
MozCon Virtual 2021 Interview Series: Wil Reynolds
Commodity Spikes May Be Close To Peaking, Futures...
Benefits of Responsive Web Design
ESBC Major Updates: Tons Of Heavyweight Greats Added...
5 On-Demand Courses To Help Develop Your Leadership...
How to Run Nonprofit Marketing Ads
Entrepreneurs Are Bringing Transparency To Home Buying And...
Best Incentive To Get Vaccinated: Money, Messaging, Or...
Page Level Query Analysis at Scale with Google...
How A CIO Can Align IT With Business...
Blogger of the Month: Jo, Girl Eats World
6 Things Women In Business Know That Men...
Home Technology Nadia, A Tiger At The Bronx Zoo, Is Ill With COVID-19
Technology

Nadia, A Tiger At The Bronx Zoo, Is Ill With COVID-19 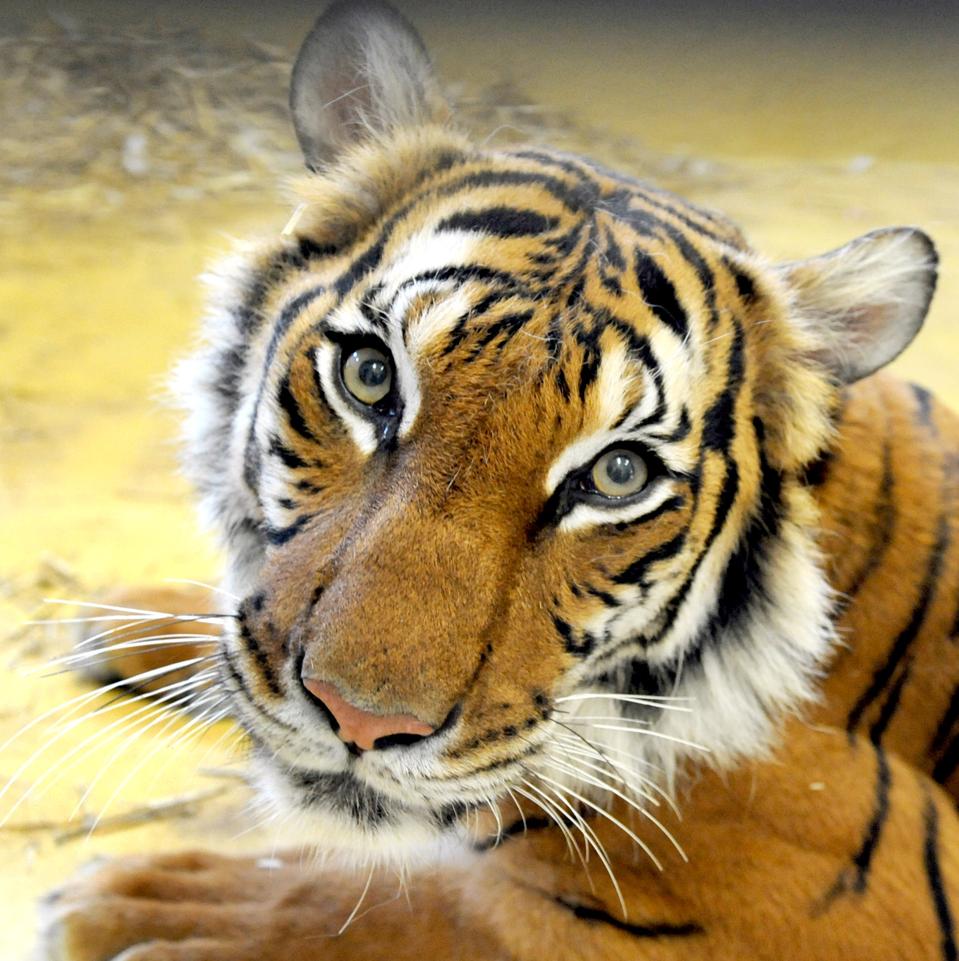 Tigers at the Bronx Zoo are now ill with the SARS-CoV-2 coronavirus, which is causing the COVID-19 pandemic in people.

A four-year-old Malayan tiger, Nadia, was the first to test positive for the virus there. She is believed to have caught the infection from a caretaker, who was asymptomatic. That person also infected Nadia’s sister, Azul, two Amur tigers and three African lions in the Tiger Mountain area, according to the Wildlife Conservation Society, which manages the zoo. Other tigers in the Wild Asia exhibit area appear healthy and unaffected.

Only Nadia was tested, because it requires general anesthesia to obtain samples and that has enough risks that it shouldn’t be done casually.

We now know that asymptomatic people can shed coronavirus for at least three days before becoming ill. I wrote about examples of this “presymptomatic” transmission here.

There was recently a case of a cat becoming ill with COVID-19 in Belgium. That cat was infected by its owner. There are no cases of animals infecting their owners. The Belgian Scientific Committee responsible for COVID-19 oversight felt that the risk of animals transmitting infection to owners was negligible.

The Centers for Disease Control and Prevention and the American Veterinary Medical Association reaffirm this. Their other advice is that if you are sick, try to have someone else care for your pet. If you can’t, just be sure to use careful hand washing after contacting them and their household items.

Pangolins are currently thought to be an important link in the transmission of SARS-CoV-2 from animals to people. They serve as an “intermediate host,” one that harbored the virus. This is similar to what happened in the SARS epidemic, where civets (a small cat), served that role.

In both cases, these animals and bats are not to blame for the infections—their habitat is being encroached on by people and these animals are being eaten, even though they are endangered. This is why the live animal markets are viewed as very risky.

In Wuhan, China, almost 15% of cats tested had antibodies to SARS-CoV-2 virus, suggesting they either were infected by people or other cats.

For now, rest assured that people appear to be a greater risk to their pets than the other way around. So be careful to use careful hand washing before and after caring for your animals.

If you are worried about your pet possibly being infected, call your veterinarian rather than arriving unannounced on their doorstep. They need to protect themselves and their staff, and also contact your state health department about what specimens to obtain.

Meghan F. Davis, DVM MPH PhD, of the Johns Hopkins Bloomberg School of Public Health concluded, “Most cats seem to be asymptomatic, but we have precious little data on big cats, so everyone, cross your fingers and send those lovelies some love.”