Breaking
The Ultimate Guide to Saving Money
Lights, Camera, Action—Is There A Post-Covid Future For...
7 Ways to Reduce Human Errors in Your...
How ‘Couples Therapy’ Used Technology To Cope With...
Can You Settle Your Student Loans Or Negotiate...
How to Use Amazon Attribution For Ad Campaigns
What are the Makings of a High-Quality Link?
How To Quickly Start And Scale Your Business
Terra Virtua: What NFTs Can Teach Us About...
5 Easy Steps To Prepare Content For E-A-T...
Physical Inactivity Linked To More Severe Covid-19 Infection...
The 2021 Estimated Tax Dilemma: What Tax-Return Pros...
Want To Digitally Transform Your Business? Start With...
How to Optimize Google My Business and Leverage...
Debunking Link Building Myths in 2021
How, When And Where You Can Gaze At...
Home Technology NASA Mission Links Star Birth And Galaxy Death As Never Before
Technology 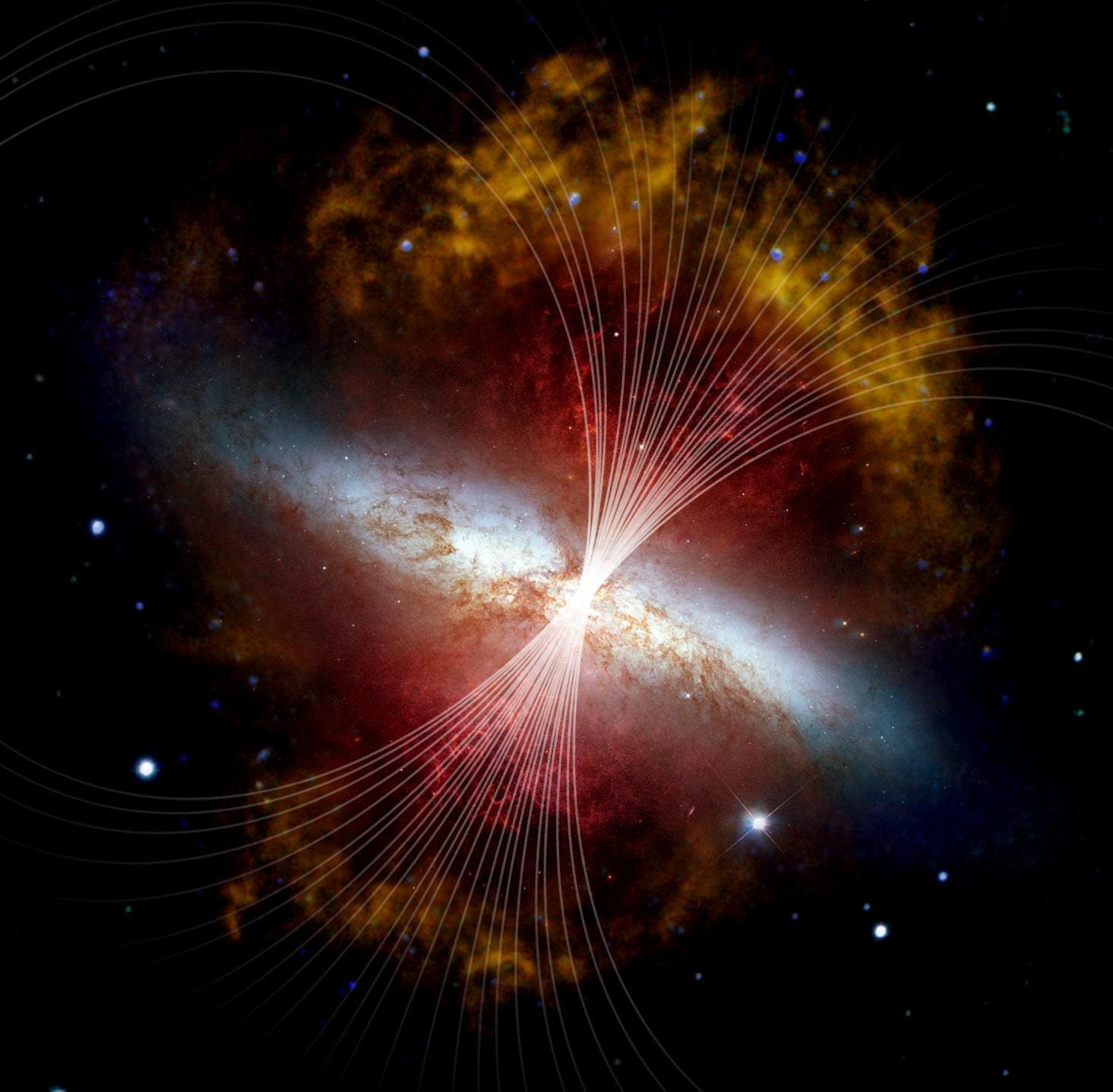 In theory, cold, neutral gas is the key to stars and galaxies.

One the gas is completely gone, however, star formation ceases.

Starburst galaxies are rare, occurring when the entire galaxy becomes a star-forming region.

The closest one is the Cigar Galaxy (Messier 82), merely 12 million light-years away.

Its larger neighbor’s gravitational influence is triggering this starburst.

Enormous quantities of gas and dust — upwards of 50,000,000 Suns — is being transported into intergalactic space, dragging the field with it.

This episode of copious star formation may deplete the Cigar Galaxy entirely.

Novel science continues, even during this pandemic, with international cooperation.

Gina Rinehart And Her Son Back Novel German Lithium Project