Breaking
Looking For Venture Capital? Here’s How One 50+...
Growing Your Retirement Money Using 401(k) Dollar-Cost Averaging
Wellness Exec Abby Miller Levy Partners With Venture...
Microsoft Teams Issues Strike To Zoom With Tidal...
What’s Coming For The S&P 500 In October
4 Ways You Can Showcase Empathy With Your...
A $22,000 Microsoft Surface Will Soon Be For...
Zooming In – Should SMEs Invest In The...
iOS 14: The Surprising Security Risk Of Sharing...
How A Break From Lord Sugar Changed The...
Sunday’s Google Doodle Is Actually About Google
Office Of The Comptroller Of The Currency Chief...
Source Code For Multiple Windows Operating Systems Publicly...
Why Forgettable Pfizer Really Is A Great Value...
Hot For The Holidays? Amazon Home Drone, Kid...
Best Small Business Loans
Home Technology NBA 2K Has Shown Massive Monetary Gains Through Pandemic, And More Is Expected
Technology

NBA 2K Has Shown Massive Monetary Gains Through Pandemic, And More Is Expected 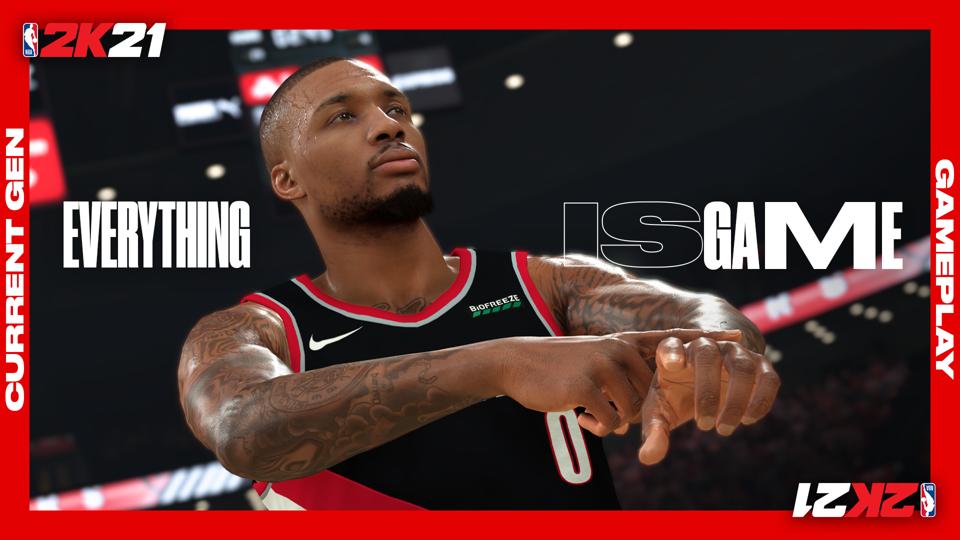 Many people across the world have been stuck at home over the past five months due to shutdowns and quarantines during the global pandemic. While many industries have been hurt by COVID-19’s impact on our world, the video game industry has flourished as many people have cranked up the gaming hours and spending during these times.

One of the biggest recipients from this boom in attention and spending has been Take-Two Interactive, the organization behind massive titles like Grand Theft Auto and NBA 2K.

According to a recent CNBC article, which cited research firm NPD, U.S. spending on video games saw a 26-percent leap in June totaling $1.2 billion. The NBA 2K franchise saw consumer spending hop 126%, which is a new record for the franchise. This info came via an earnings call conducted by Take-Two CEO Strauss Zelnick.

Take-Two blew their projected first-quarter revenue expectations out of the water. Initially, the estimates were for $843.7 million, but it reported a whopping $996.2 million.

Because of the uncertainty around the coronavirus and how it will continue to affect the lives of billions, there’s every reason to expect the increased spending to persist through the year. Take-Two has already adjusted its estimates for the second quarter, which is likely due to the upcoming release of NBA 2K21.

Based on this continued surge, Take-Two has raised its forecasts for its fiscal year end in March 2021.

The new game will be released on September 4, and 2K just unveiled the first official trailer for the PlayStation 4, Xbox One, Nintendo Switch and PC versions of the game.

A newer, more updated version of NBA 2K21 will be releasing for the PlayStation 5 and Xbox Series X during the holiday season, and 2K has confirmed the price for the next-gen titles is set for a $10 price increase for the standard edition of the game.

This price increase may have been in play even before the coronavirus rocked the globe as games have remained $59.99 through several console generation upgrades.

“This is a very modest price increase,” Zelnick said. “The pricing has been going down on a real dollar basis for the better part of 15 years.” Zelnick also said that the production costs for games have “greatly” increased.

With the game’s massive popularity, the trend toward increased spending, and the release of new versions of the game, this figures to be a banner year for Take-Two and the NBA 2K franchise.

Stimulus Update: With 31 Million Unemployed, Lawmakers Are Still ‘Trillions Apart’ On A Deal