Breaking
How to Build a Sales Forecast Model
The Unexpected Ways COVID-19 Has Forever Changed What...
Google Posts: Conversion Factor — Not Ranking Factor
How To Bring Your Branding To Life
Coinbase Cofounders And Investors Poised To Rake In...
How To Stay Top-of-Mind For Your Audience With...
Employers: Eight Red Flags You May Not Notice...
The benefits of videoing in the automotive industry
Ted Lasso, Other Apple TV+ Shows Arriving Soon...
How To Incorporate Click And Collect Into Your...
What Are Working Capital Loans and When Should...
The 10 Biggest Trends in Entrepreneurship to Look...
Clubhouse Has Grown 10X In Two Months. Here’s...
Here’s Why Tyson Foods Stock Looks Undervalued At...
How To Maintain Client Relationships During Long Projects
WhatsApp Is Pushing Ahead With Its Controversial Privacy...
Home Technology NBA 2K League And Dash Radio Announce Multiyear Relationship
Technology 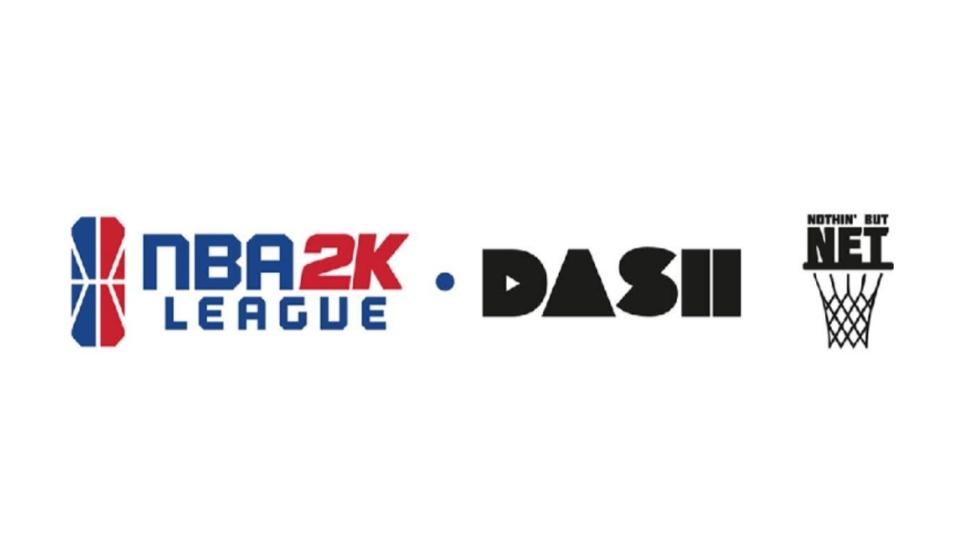 The second aspect of the deal, which was designed to facilitate NBN’s league coverage across its channel, will be a weekly one-hour show every Wednesday and Thursday. That program will be hosted by Aaron Groshong, and it will be called The NBA 2K League Show. NBN will also carry live post-game shows, which will also be hosted by Groshong and Kevin Draves. That leg of the content will be titled NBA 2K League GGs.

Both programs will feature player interviews, as well as spots with league personnel and personalities.

Representatives from each brand offered comment via a press release provided to me prior to release of the information.

“We are excited to announce this partnership and think the synergies between Dash Radio and the NBA 2K League create an extremely compelling and original way for consumers to place themselves at the intersection of sports, gaming culture, and music” said DJ Skee, Founder, Dash Radio.

Skee, aka Scott Keeney has led Dash to tremendous growth since founding the network in 2003. Skee has also launched his own one-hour program on Fuse called Skee TV.

“We are thrilled to partner with Dash Radio’s Nothin’ But Net channel to launch the first-ever digital radio livestream of NBA 2K League games,” said NBA 2K League Head of Business Development, Lindsay Ullman.  “Through this partnership we look forward to bringing the excitement of the NBA 2K League and the personalities of our amazing players to Dash Radio’s 12 million subscribers in the U.S and Canada.”

The programs will broadcast almost exclusively from Los Angeles, but fans can interact with the channel through social media and on the Dash Radio app.

According to the press release, Dash has 12 million consumers currently, which will provide a new host of fans who can be introduced or further informed about the NBA 2K League.

No Matter How We Got Here, The 2020 MLB Season Will Be A Blast