Breaking
Can You Settle Your Student Loans Or Negotiate...
How to Use Amazon Attribution For Ad Campaigns
How To Quickly Start And Scale Your Business
Terra Virtua: What NFTs Can Teach Us About...
5 Easy Steps To Prepare Content For E-A-T...
Physical Inactivity Linked To More Severe Covid-19 Infection...
The 2021 Estimated Tax Dilemma: What Tax-Return Pros...
Want To Digitally Transform Your Business? Start With...
How to Optimize Google My Business and Leverage...
Debunking Link Building Myths in 2021
How, When And Where You Can Gaze At...
SBA Opens $16.2 Billion Shuttered Venue Operators Grants...
What are the Essential Features of a Small...
Trends In Executive Recruiting That Will Help You...
The Growing Case For Banning Pesticides Linked To...
The Reopening High – But Long-Term Issues Cloud
Home Technology ‘NBA 2K20’ Patch 10 Notes: Latest Update Nerfs Overpowered Dribble Move
Technology 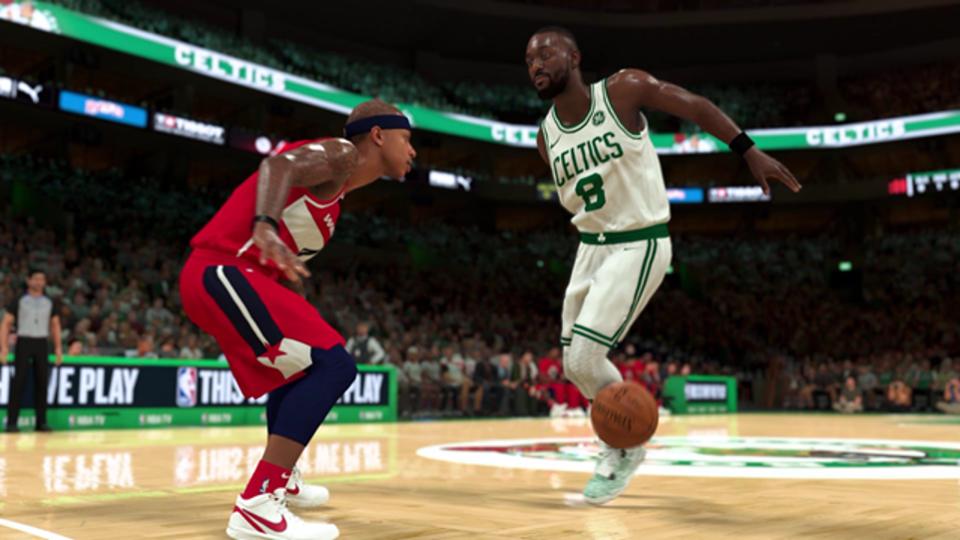 If you’ve played online in NBA 2K20, you’ve seen it; and unless you’ve mastered it, you probably hate it.

The “it” I’m referring to is the massively overpowered behind-the-back wrap dribble that had become a staple of online play.

Fortunately, in the latest 2K20 patch, that move has been nerfed to a far less effective, and more realistic point. Previously, users could create tons of space with skilled characters by using this move. It made them almost impossible to guard on the perimeter.

You’d see it in Pro-Am, PARK and in MyTeam with users who had control of players equipped with the dribble move. Because of Wednesday’s patch, users who heavily depended on the move will have to find another way to create space.

This change has caused a bit of an outrage from users who had made the maneuver a pet move. However, 2K’s Digital Brand Manager Ronnie Singh aka Ronnie 2K had this to say about the impact of the latest improvement:

Operation Sports had a similar take:

As impacting as that change is for the overall gameplay, it’s maddening to look at the “full” patch notes, and to not to see it listed or referenced. How can something so significant not be in the patch notes?

Also, the following changes were made, per the game’s Facebook page:

With the game headed toward the next-generation consoles, there is no telling if there will be anymore patches for 2K20. It would make sense for 2K to focus all of their attention on developing NBA 2K21 for two entirely new consoles.

If this is the case, aside from roster updates and new MyTeam content–2K20 is a finished product.