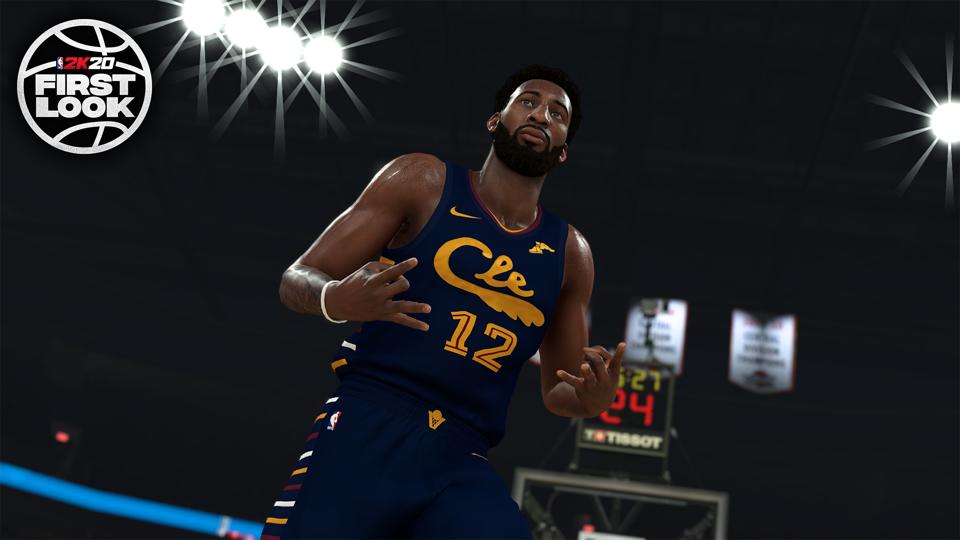 Here is a look at all of the moves that were made in the latest update:

T’Wolves are the Most Interesting Team

Minnesota acquired a whopping six new players on Thursday. Most prominent of the new Wolves is D’Angelo Russell. He brings his 84 overall rating to the cyber Wolves to give the team a strong 1-2 punch with the 91-overall Karl-Anthony Towns.

With the additional of three-point gunner Malik Beasley, Minnesota might be an interesting team to take control of in a MyLeague using the Start Today feature.

Miami is already known as one of the best defensive teams in the NBA and in NBA 2K, but with the acquisitions of former NBA Finals MVP Andre Iguodala and Jae Crowder, the team should be even stingier. Miami now has three players in the starting lineup ranked at least an 81 overall with Jimmy Butler, Bam Adebayo and Goran Dragic.

Iguodala and Crowder strengthens the bench and it’s possible the former’s ratings could rise quickly if he plays well early.

The Golden State Warriors acquired Andrew Wiggins in the deal that landed Russell with Minnesota. Wiggins’ addition doesn’t do much for the current Warriors’ roster in 2K. However, with real-life injuries in place, it does give Golden State a promising injury-free option.

When and if Stephen Curry and Klay Thompson make it back, the Splash Brothers, Wiggins and Draymond Green sounds like an exciting nucleus for an NBA 2K and real-life team.

Fallout From The Bezos Phone Hacking Scandal Could...

What The Hell Was Rolling Stones’ Charlie Watts...

New Survey Finds 22% Of Americans Have Been...