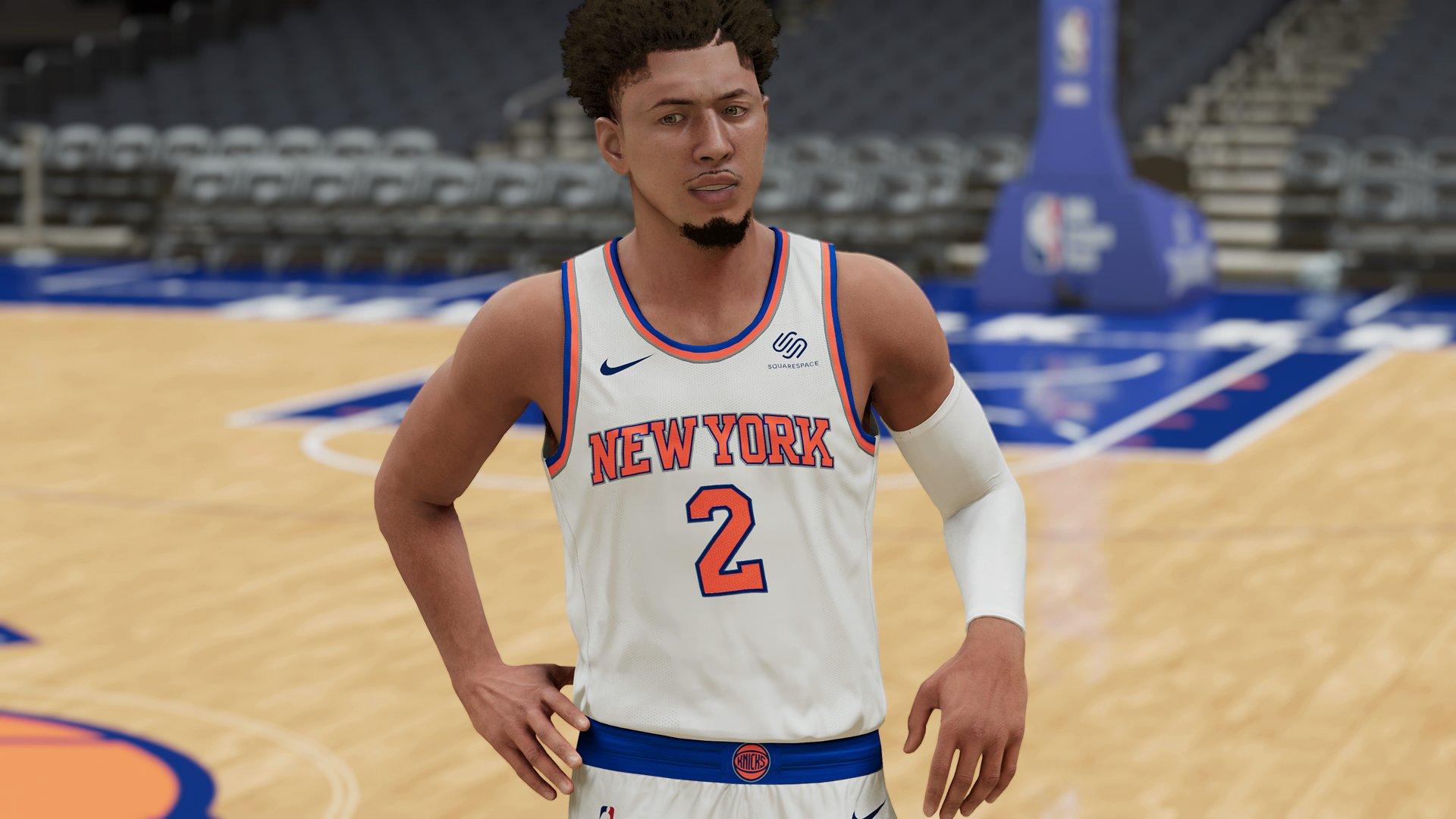 It’s crazy to talk about the 2021 NBA Draft class when the 2020 session just happened a little over a week ago. Welcome to 2020 where most things are not as they have been before.

In NBA 2K21, the most recent rookies have been added to the game, but as usual, the upcoming class of prospective first-year players can only be had via user-created draft classes and rosters.

Da Infamous NY is back hard at work for the next-generation consoles. He has once again uploaded the most realistic draft class you’ll find on NBA 2K21 on PS5, and it’s now available for the community to download.

This class is only available for the PlayStation, in the way of next-generation consoles, but it includes projected No. 1 pick and Oklahoma State product Cade Cunningham, and the three Jalens (Jalen Green, Jalen Johnson, and Jalen Suggs.

It’s pretty easy to download this and other draft classes and rosters on NBA 2K21. Once you navigate to the Create Draft Class option, simply searching by content ID “InFaMous-NY-” will bring up this option as well as anything else he has uploaded to the roster share database.

While we wait for the next version of NBA 2K21, these draft classes come in handy for 2K users who play MyNBA.

There is one issue with the draft classes. Currently, tattoos aren’t transferring over in the creations after being downloaded. I’m not sure if that will be remedied in the future, but it’s been placed on 2K’s radar for potential fixes in the future.

Also, the image uploader still isn’t working within MyNBA and MyTeam on PlayStation 5. I’m hearing from Xbox users that the feature is functioning properly on that platform, but we’ve yet to see a fix on Sony.

Ask Larry: When I File For Social Security Retirement Benefits, Will I Lose My Spousal Benefits?