Breaking
Three Essential Components of a Successful Small Business
Pandemic Pet Adoptions Add To Chewy’s Tailwinds, But...
How to Use LinkedIn’s Social Selling Index Like...
Strong Revenue Trend Could Drive EXACT Sciences Corporation...
9 Things To Know Before Starting A Business
‘Game & Watch: The Legend Of Zelda’ Will...
The 9 Fundamental Components Of A Startup Pitch...
How to Get Results from Broken Link Building
Florida Supreme Court Tells The American Bar Association...
How to Write Perfect Paid Social Media Marketing...
How Restaurants Can Design a More Sustainable Food...
Expenses That Small Business Owners Need to Be...
How You Can Make Saying Goodbye To The...
Biden To Meet Royal Family At Cornwall’s Eden...
It’s Going To Be Emotional — Going International...
Peer Mentoring For Students: STEM & Buds
Home Technology NBA 2K21 MyTeam Salary Cap Concept Designed Perfectly By Tournament Organizer
Technology 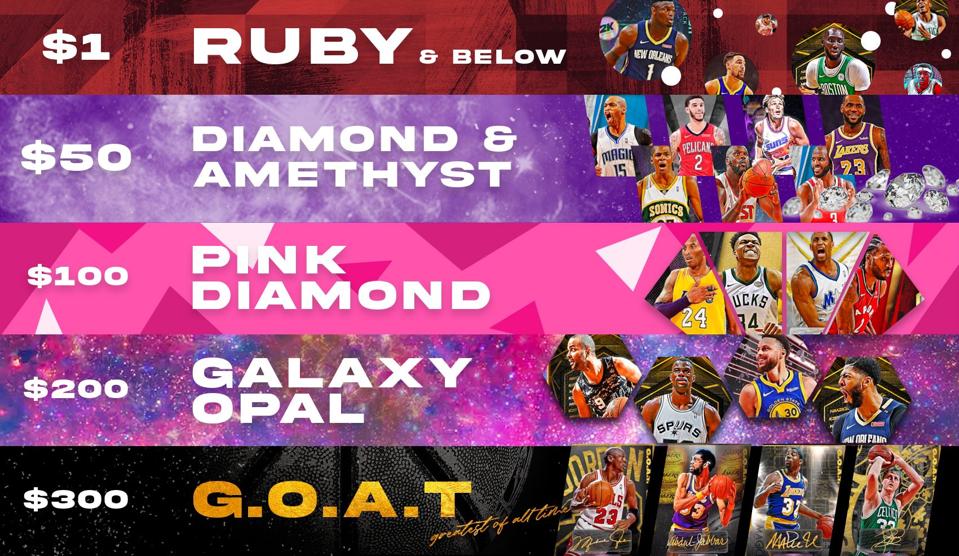 Unfortunately, by February, it has become gluttonous, and embarrassingly saturated with over-powered cards that make the overall experience more of a race to get the newest release than a competitive or fun feature.

I’ve been pounding a drum asking for a Salary Cap and Draft feature for the mode for a while, and as we get closer to the release of NBA 2K21, I’m hopeful we’ll see the return of these features in the upcoming game.

In the meantime, and perhaps as a guideline for things to come, NBA 2K player and Tournament Organizer, Josh Bowen aka 2K Hunt Search, has come up with an outstanding point-allocation process for a MyTeam Salary Cap concept.

Bowen, who also runs the MyTeam Madness Tournaments, a new and promising NBA 2K eSports initiative that is centered around the MyTeam mode, dropped this tweet earlier in the week to announce the parameters for his next event:

The concept piggybacks on some of the make-a-team, call-to-response images we see online that charge you with putting together a lineup without going over a specific budget.

In this scenario, especially if you’re playing with fatigue on, you have to watch the number of $300 G.O.A.T players that are in your lineup. Two of them would kill almost half your cap.

You could theoretically go with six Galaxy Opals for $1,200, one Pink Diamond for $100, a solid Diamond like the Cam Reddish card that played well above its gem level for $50, and five Rubies for $5. You’d still have $45 left unspent and more than likely, you’d have a strong team.

You could argue the cap could be lower, or the prices of the cards could be a little more expensive. In any case, this would add a needed layer to the MyTeam experience.

I’m not suggesting this should be in to replace MyTeam Unlimited. There is some enjoyment to be had when a player is given the ability to play uninhibited. I even believe position lock should be removed from Unlimited in this case.

However, Unlimited only feels unlimited when there is a balance that allows you to better appreciate the freedom. Adding a salary cap mode would create that balance. Hopefully, 2K will take some pointers from Bowen for the upcoming versions of MyTeam.