Breaking
Women Of Color Hill Staffers Talk New Economic...
Are You Ready For A Jaw-Dropping December? How...
FIFA 21 Next-Gen Details Revealed For PS5 And...
Being Right At Being Wrong
Click And Collect: How Retailers And Restaurants Can...
Biden’s Stock Market Is Off To A Faster...
How To Avoid Social Media Misinformation Ahead Of...
The True Cost Of Losing An RFP
When Cause And Effect Converged With Humanity
Exxon Mobil Breaks Above 200-Day Moving Average –...
This Small Business Is Looking To Make America’s...
This Woman Invented Something 160 Million Americans Will...
6 Questions To Practice Gratitude This Thanksgiving
Report: Facebook Tweaked News Feed After Election Day...
End The Month Strong With These Top Value...
From Maths Failure To Global Educator: How Knowledgehook...
Home General NBA 2K21 MyTeam Season 2 Details Revealed With New Mode
General 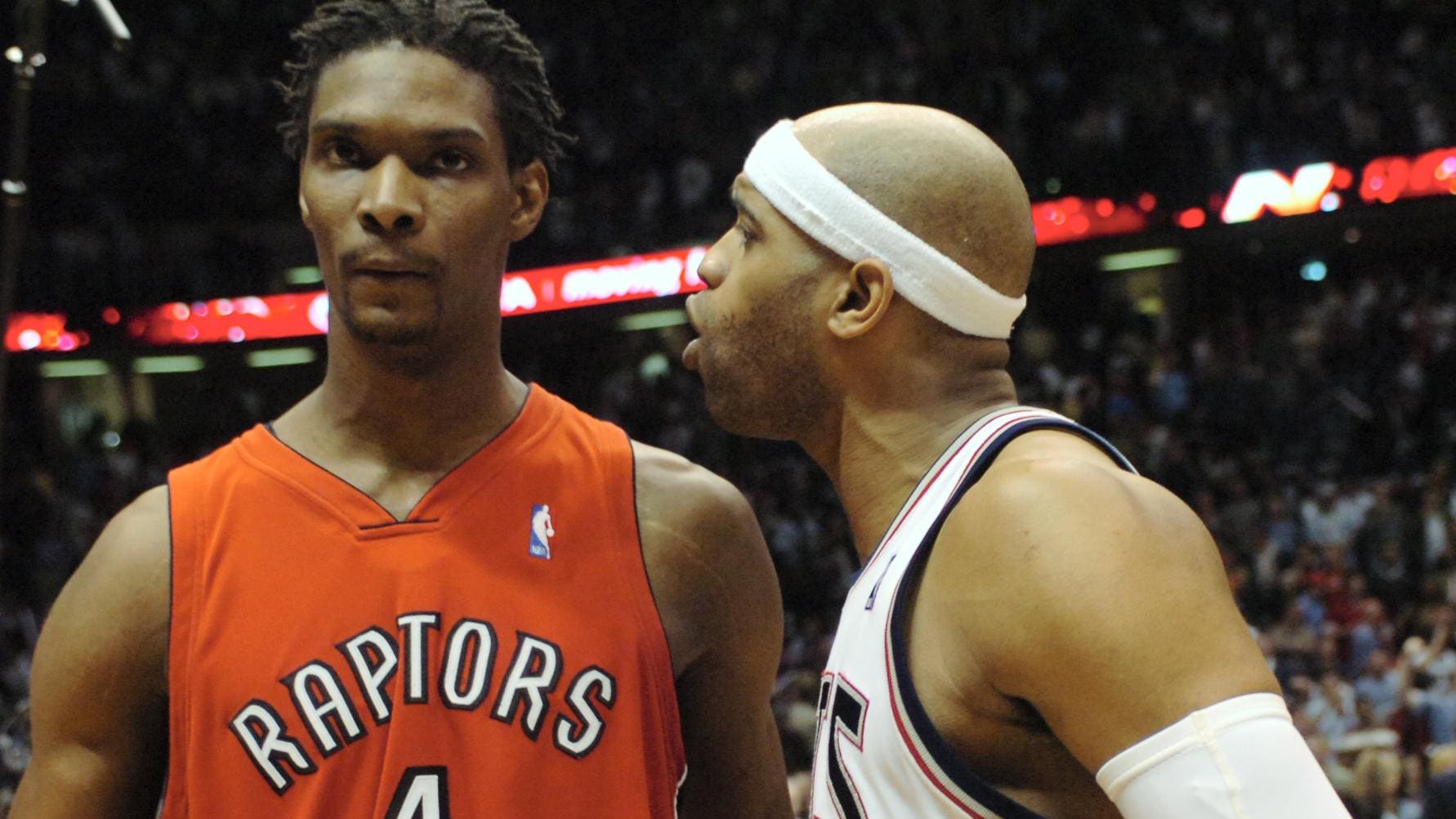 On Friday, 2K unveiled the details for Season 2 in NBA 2K21’s MyTeam.

This Season is particularly interesting because it will bleed into the release of the next-gen consoles in November, and it also marks the second month the mode has functioned like a live service.

A Pink Diamond Blake Griffin card is the Level 40 Grand Prize this season. He follows the Steph Curry card that held the post as the top reward for Season 1.

MyTeam is delivering a new mode and its called Triple Threat Challenfes. It’s a single-player experience where you face three all-time greats with players from your collection.

The matches have different win conditions and challenge rules with specific rewards that can be used in any mode in MyTeam. At the start of Season 2, there will be 10 TTC games. If you complete all of the challenges, you will earn a player who is making their debut in MyTeam. The first one will be a Diamond Rafer Alston.

MyTeam Limited is Back

Attaining the Lakers-inspired rings will be easier, thanks to community feedback, and even after you attain the requisite rings for this experience, there will be multiple rewards still available.

There is also an additional task/challenge called “Win the Weekend.” It falls in line with the Agendas, and if you attain all of the benchmarks, you earn more XP over the weekend in every mode.

In addition to the PD Griffin and Diamond Alston, there will be a Diamond Victor Oladipo for users who compile 450 Triple Threat Offline wins. The new Collection for this Season is called Next is Now, and grabbing each of the rewards attached to the series will earn you a Pink Diamond J.R. Smith.

Vince Carter is the subject of this Season’s Signature Challenge. You have to match or exceed his 42-point performance from 2006 to earn 15 tokens and a Hall-of-Fame Slashing badge.

Enter this to get the Carter card you’ll need for the challenge:

As I mentioned above, this Season spills into the release of the next-gen systems, and 2K reiterated in their blog that all collections will transfer over to the new consoles.

This will be an interesting month for every mode and 2K sub community.

How Much Further Could Record Low Mortgage Rates Fall?