Breaking
How To Get Your Startup Business Off The...
How To Create A COVID Safe Construction Site
How to Make a Good First Impression at...
Global Consumer Sentiment Barely Inches Up As Coronavirus...
‘Destiny 2’ Has A Very Special Quest Going...
Is Now A Good Time To Start A...
How To Protect And Grow Your Brand On...
iOS 14: Here’s Why There’s An Orange Dot...
Refurbished Mobile Phones: All You Need To Know
Filling A Vacuum – The Entrepreneurs Stepping Out...
Nikola Founder Trevor Milton Reportedly Resigns After Short-Seller’s...
The Trial Penalty And The Case Against Preston...
10 Ways AI Is Revolutionizing Sales
Le Third Scheme
Nvidia’s Stocks May Plunge 12% Following Its Deal...
Stoke Tank Empty? Check Out Social Media Celebs...
Ask Larry: What Happens To The Money Withheld...
How Far Will Tech Decline?
How AI Platforms Are Improving Talent Management In...
Home Technology NBA 2K21: What Does An Acceptable Current-Gen Version Look Like?
Technology

NBA 2K21: What Does An Acceptable Current-Gen Version Look Like? 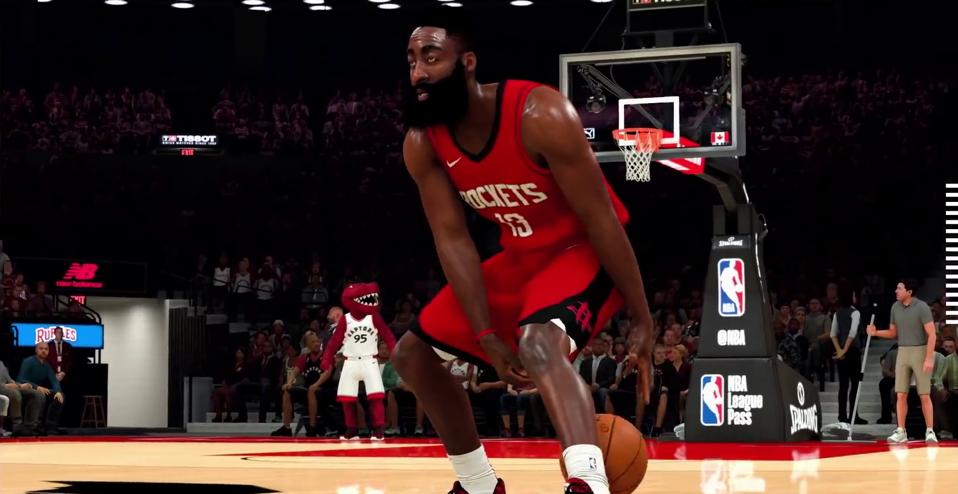 EA and 2K are in interesting positions. Both have major annual sports titles coming out on current-generation and next-generation consoles within a few months.

EA has Madden 21 coming out later this month for PS4 and Xbox One later this month, and what we presume will be an entirely different, more advanced version coming for PS5 and Xbox Series X in November or December. EA has the same situation with FIFA 21.

Likewise, 2K has NBA 2K21 coming out the first week of September, with what also figures to be a bigger and better version on its way to next-gen consoles. With an upgrade coming so soon after the current-gen version releases, and with the NBA season ravaged by COVID-19-mandated delays, what should consumers expect from the PS4 and Xbox One versions of NBA 2K21?

Because of all of these things, anyone expecting as big of an effort as we normally see from an annual 2K release is likely to be disappointed. All logic points to 2K saving all or most of its ammunition on the next-gen versions. That said, what does an acceptable current-gen release look like for 2K? I have some thoughts.

As we’ve seen from the gameplay trailer that released last month, the graphics will be almost identical, if not identical to NBA 2K20. While this might be an issue for some, I’m fine with this bit of stagnation. There’s two reasons: first, I believe we’ve already seen this generation of consoled pushed to their graphical limit. It’s not going to get much better on PS4 and XB1 than what we see here. 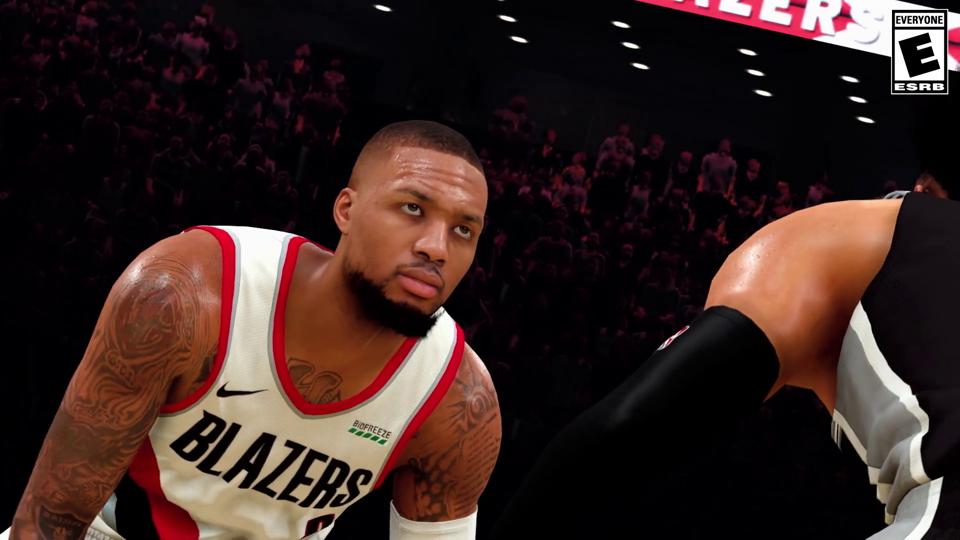 Secondly, it would be foolish to think 2K would want to invest in improving the product visually, when they stand to benefit from delivering a next-gen version that will be hyped up largely because of how amazing it looks. 2K and every other producer of annual sports video games will want the gap between current and next-gen to be very noticeable from a visual standpoint. As a consumer, I’m fine with that approach. 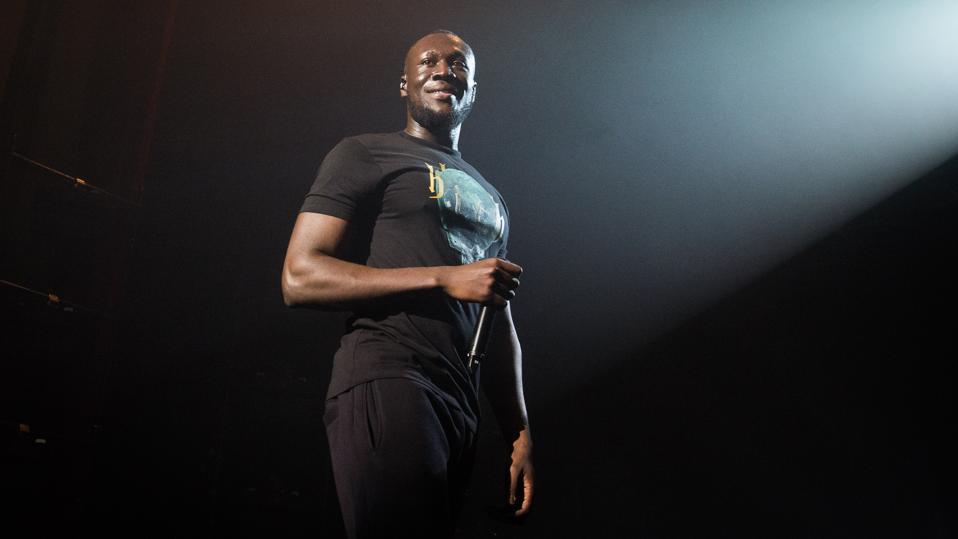 Soundtracks are cool and all, but quite honestly, I struggle to see the real long-term value in investing too much into this part of a game. That’s an opinion that I’m sure some will agree with, and others may disagree. That said, we’ve already seen the soundtrack that will be in the game, and depending on your personal tastes, you’re either elated, disappointed, or could care less about the songs included.

I’m good with what’s coming on that front, and as far as commentary, I can wait for the next-gen versions for a major jump in this area. There are some really cool things that can be done to make what’ already good commentary in the game even better.

Here’s part of where 2K and EA should really bring the heat. I’m not necessarily talking about delivering new modes. Again, that’s next-gen can wow us. I’m more referring to fleshing out current modes.

For example, I’ve already stated that without a salary cap feature in MyTeam, I’m probably not going to give that aspect of the game much of my time this year. To a lesser degree, but similar, the same can be said for a draft feature. Madden, FIFA, MLB The Show, and the NHL series have excellent versions of this concept in their collector modes. 2K needs to bring this back to MyTeam.

Play Now Online can stay as it is on current-gen, but the WNBA feature, MyGM/MyLeague, MyCareer, PARK and Pro-Am should get some love. I’d love to see a full franchise mode option available for WNBA, as well as the ability to create a female MyPlayer. Having this functionality available in MyCareer as well as PARK and Pro-Am would be nice.

Many MyGM and MyLeague fans are worried because we haven’t seen a blog for this part of the game, and usually that has been released by now. It’s unclear if that means those beloved modes have gone untouched. Hopefully, that isn’t the case as they are a few upgrades that could be delivered on current-gen that wouldn’t threated the appeal of next-gen.

For example, allowing offline roster creators to add tattoos to created players. allowing MyLeagues with more flexible number of teams (8-64). Allow for rule changes that enable a four-point line (something I know that has been discussed in the past), changing the three-point line to college distance, as well as improving trade/free-agency logic for CPU-controlled teams.

MyCareer would be made more attractive by simply removing the story from this year’s game, and allowing people to use the mode as a method to grind their characters. Lastly, PARK and Pro-Am could be improved by nerfing the defense’s play in passing lanes (this would impact multiple modes), removing the Quick Draw badge, taking the limitations off the heights of guards (you’re not able to create big guards in the game), and delivering a bit more rhyme and reason with shooting accuracy.

Lastly, opening up the dribbling to allow for more creativity, and a cat-and-mouse mini-game between the ball-handler and the defender.

None of that re-invents the wheel, but all would make the game much better than NBA 2K20, which I still enjoyed, but still a game that accomplishes most of these goals is acceptable in the current situation, and worth the investment for those who are hardcore 2K players.