Breaking
Mayo Clinic And Kaiser Permanente Invest $100 Million...
MozCon Virtual 2021 Interview Series: Wil Reynolds
Commodity Spikes May Be Close To Peaking, Futures...
Benefits of Responsive Web Design
ESBC Major Updates: Tons Of Heavyweight Greats Added...
5 On-Demand Courses To Help Develop Your Leadership...
How to Run Nonprofit Marketing Ads
Entrepreneurs Are Bringing Transparency To Home Buying And...
Best Incentive To Get Vaccinated: Money, Messaging, Or...
Page Level Query Analysis at Scale with Google...
How A CIO Can Align IT With Business...
Blogger of the Month: Jo, Girl Eats World
6 Things Women In Business Know That Men...
How to Use First-Party Data for Ad Personalization
Pressing Reset—Putting A Fallen Unicorn Back On Its...
How We Went Viral: Promoting Content with Influencers,...
Home Technology NBA 2K21: Where Is The MyGM, MyLeague Blog?
Technology 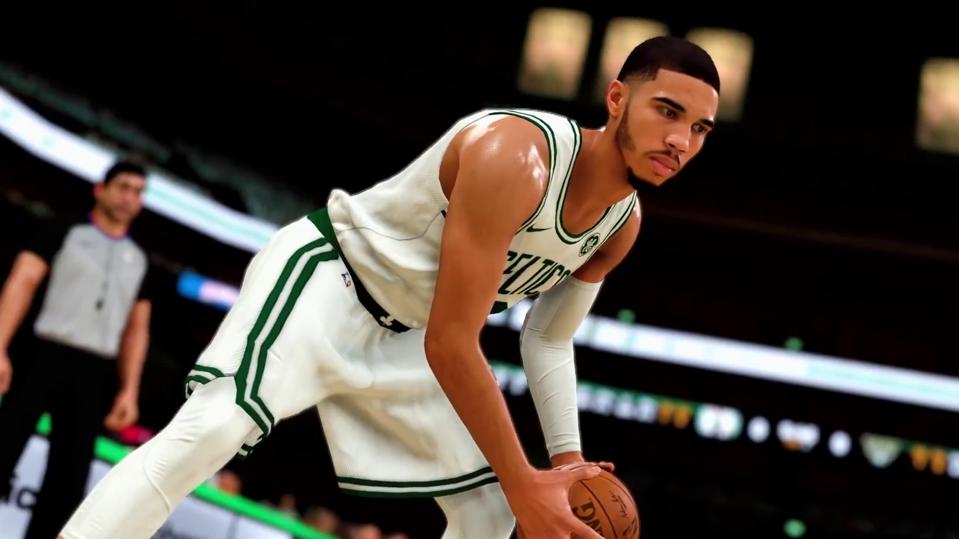 Each year, 2K rolls out their list of features mode by mode, and one of the first aspects of their game revealed is usually MyGM/MyLeague (franchise modes).

For reasons unknown, we’re less than a month away from the release of NBA 2K21 on the current-generation of consoles, and there hasn’t been a slither of information on MyGM/MyLeague. These modes are consistently the best-executed features in the NBA 2K universe, though it does have something of a niche following.

Obviously, we’re in a global pandemic, but that doesn’t affect communication–at least it shouldn’t. Also, when you look at developers/publishers like Bungie, EA and others, they’re still communicating with their consumer despite the assumed understanding of the difficulties presented by COVID-19.

How behind is 2K with its MyGM/MyLeague blog? Consider this, only one time in the past five years have we gotten this deep into August and not had this part of the game revealed.

Info has been sparse on every aspect of the game, which is something I touched on earlier this week, but there’s a growing concern 2K may be making the same mistake EA made by downgrading its franchise modes and thus ignoring them during the build-up for the current-gen release.

Logical fans understand that most of 2K’s efforts will go toward making sure the next-generation version of NBA 2K21 blows its fans away with never-before-seen visuals, expanded modes, and improved gameplay. We’ll have to wait and see if that’s what we get once the PlayStation 5 and Xbox Series X are available.

In the meantime, there is a desire to see the few remaining restrictions removed from the mode on what could be the last, or at least one of the last versions on this generation of consoles.

If there is no blog/trailer, expectations for any advancements in this area will plummet, and many fans of MyGM/MyLeague might simply choose to sit this year’s version out. If they’re unable or unwilling to invest in a PS5 or Xbox Series X, they may be out of the 2K loop for the entire year.

Everyone knows 2K21 on current-gen will have a short lifespan with gamers who plan to upgrade to next-gen this year, but 2K shouldn’t ignore the loyal fans of their top-notch franchise modes.

Still Waiting For Your Stimulus Check? You Can Now Get Help