NBA 2K21 Wishlist: 50 Suggestions And Fixes To Improve Every Mode And Communication

NBA 2K20 has provided hours of entertainment since it was released in September, but that doesn’t mean the entire experience has been positive. In fact, this past release was a rough one for the series.

Server issues and a significant drop-off in communication with the community were the main culprits. As the series moves into the next decade and another generation of gaming consoles–despite the impressive sales numbers–there is room for improvement on several levels.

Here are 50 suggestions to make NBA 2K21 the best release in series history.

Things have gone a bit off the rails in this department over the past year or so, but there are three things that can be implemented to help the publisher and developer’s communication with its fanbase.

Afterall, 2K has turned into a Massive Multiplayer Online title. Strong communication is essential for MMOs.

There were no major new issues with the gameplay this year, but there are still several legacy problems that create a disconnect from the ideal experience. 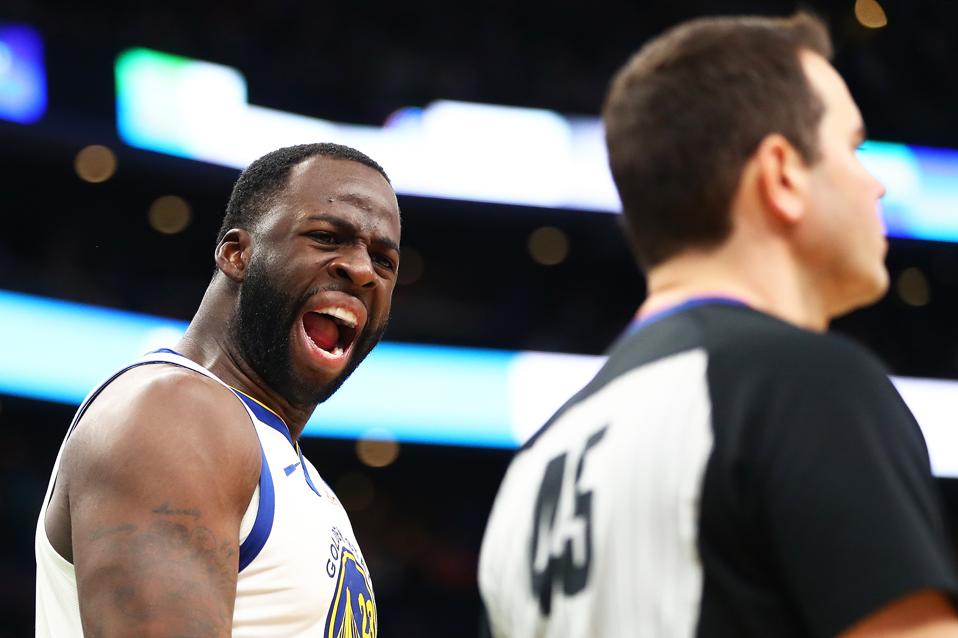 BOSTON, MA – JANUARY 26: Draymond Green #23 of the Golden State Warriors yells at the referee … [+] during a game against the Boston Celtics at TD Garden on January 26, 2019 in Boston, Massachusetts. NOTE TO USER: User expressly acknowledges and agrees that, by downloading and or using this photograph, User is consenting to the terms and conditions of the Getty Images License Agreement. (Photo by Adam Glanzman/Getty Images)

The amount of hours I’ve spent playing MyTeam this year is almost embarrassing. There’s probably no one on the face of the Earth better equipped to point out its areas of opportunity.

It’s a fantastic mode, but here is how it can get even better.

If I’m being honest, this aspect of 2K was the least attractive to me in this year’s game. If some of these things were in place, perhaps that would change for NBA 2K21.

I have to give a major shoutout to Da Infamous NY for putting the battery in my back for this section. He put together a solid wishlist with a major concentration on MyLeague and customization. I echo many of his suggestions here and have some of my own. 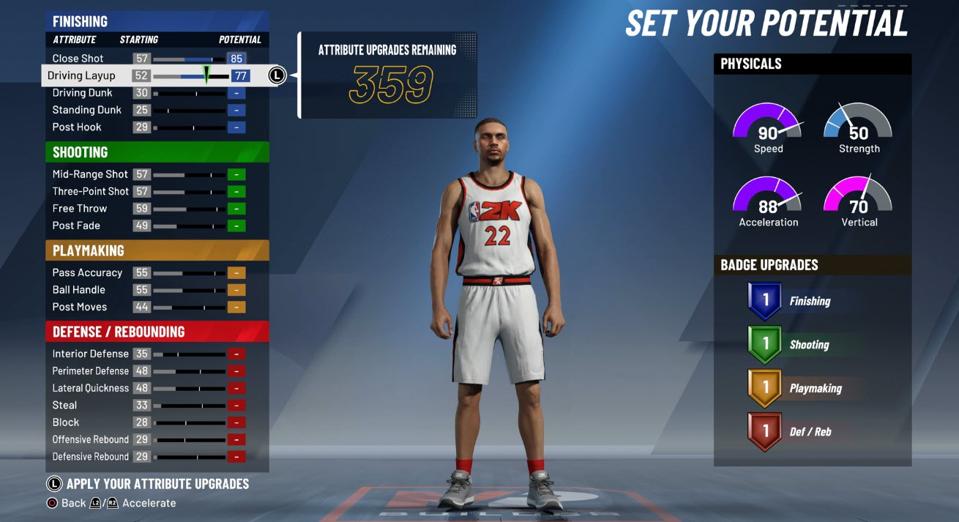 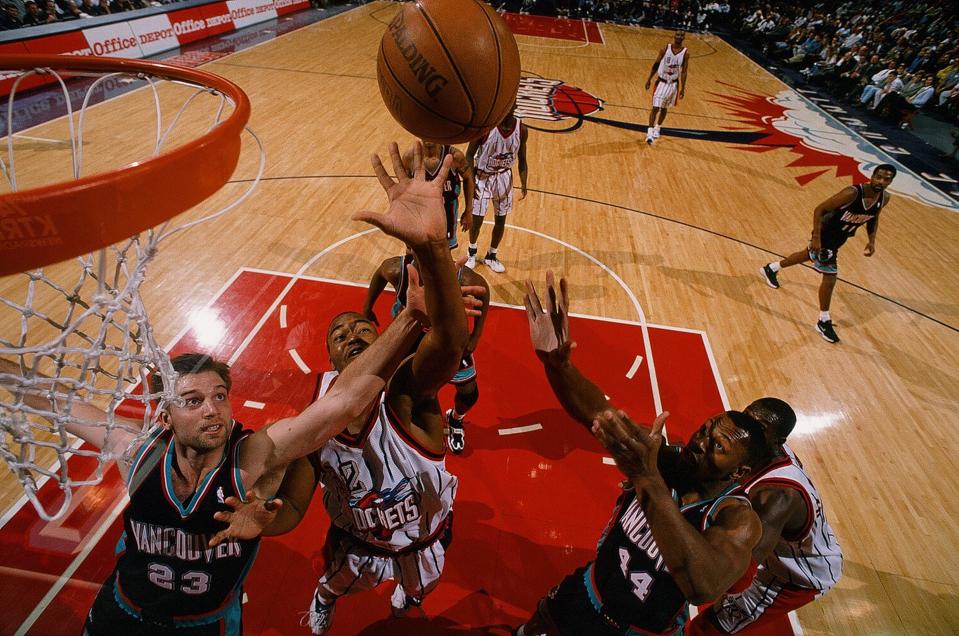 HOUSTON, TX – FEBRUARY 03: Othella Harrington #32 of the Houston Rockets goes up for the ball … [+] against Pete Chilcutt #23 and Tony Massenburg #44 of the Vancouver Grizzlies during the game on February 3, 1998 at Compaq Center in Houston, Texas. The Rockets won 110-97. (Photo by Sporting News via Getty Images via Getty Images)

This might be the most neglected mode in the 2K universe, but one addition could help and build a viable eSports vehicle.

The following suggestions need to be in the game, but they don’t belong to a specific area and would more than likely be standalone modes and features. 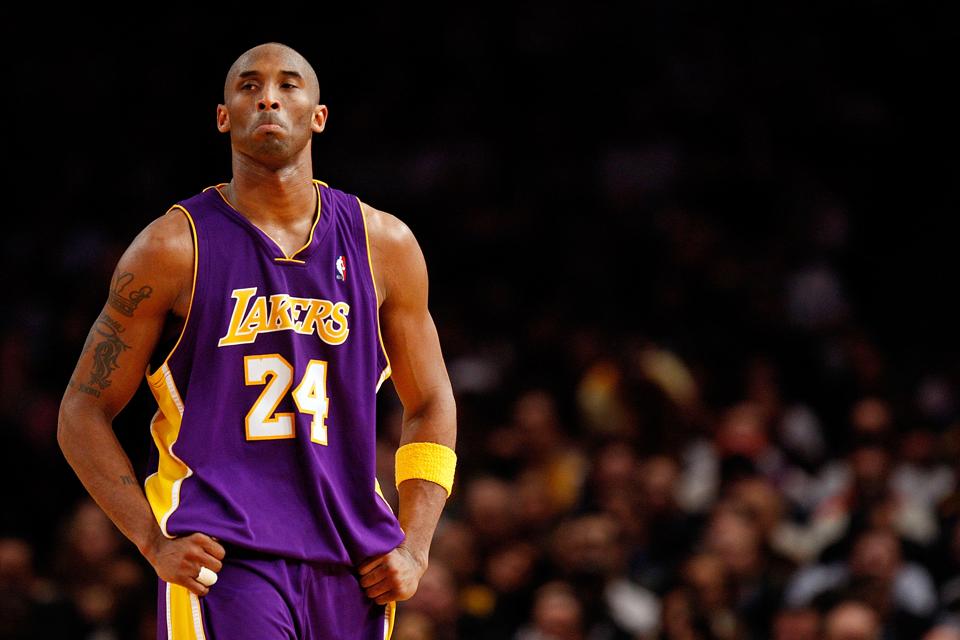 NEW YORK – FEBRUARY 02: Kobe Bryant #24 of the Los Angeles Lakers walks down the court against the … [+] New York Knicks on February 2, 2009 at Madison Square Garden in New York City. NOTE TO USER: User expressly acknowledges and agrees that, by downloading and or using this photograph, User is consenting to the terms and conditions of the Getty Images License Agreement. (Photo by Nick Laham/Getty Images)

Google Pixel Watch: Here’s How It Beats The...