Breaking
‘Game & Watch: The Legend Of Zelda’ Will...
How to Get Results from Broken Link Building
Florida Supreme Court Tells The American Bar Association...
How to Write Perfect Paid Social Media Marketing...
How Restaurants Can Design a More Sustainable Food...
Expenses That Small Business Owners Need to Be...
How You Can Make Saying Goodbye To The...
Biden To Meet Royal Family At Cornwall’s Eden...
It’s Going To Be Emotional — Going International...
Peer Mentoring For Students: STEM & Buds
7 PR Trends in 2021: The Story So...
Google Plans Radical New Google Pixel Smartphone Upgrade
Where Did COVID Come From?
Ride To Growth With A Business Vehicle
C3.ai’s Tom Siebel: How To Scale AI
Moz Acquired by iContact Marketing Corp
Home Business NBA-Backed Saliva Coronavirus Test Gets Emergency FDA Authorization
Business 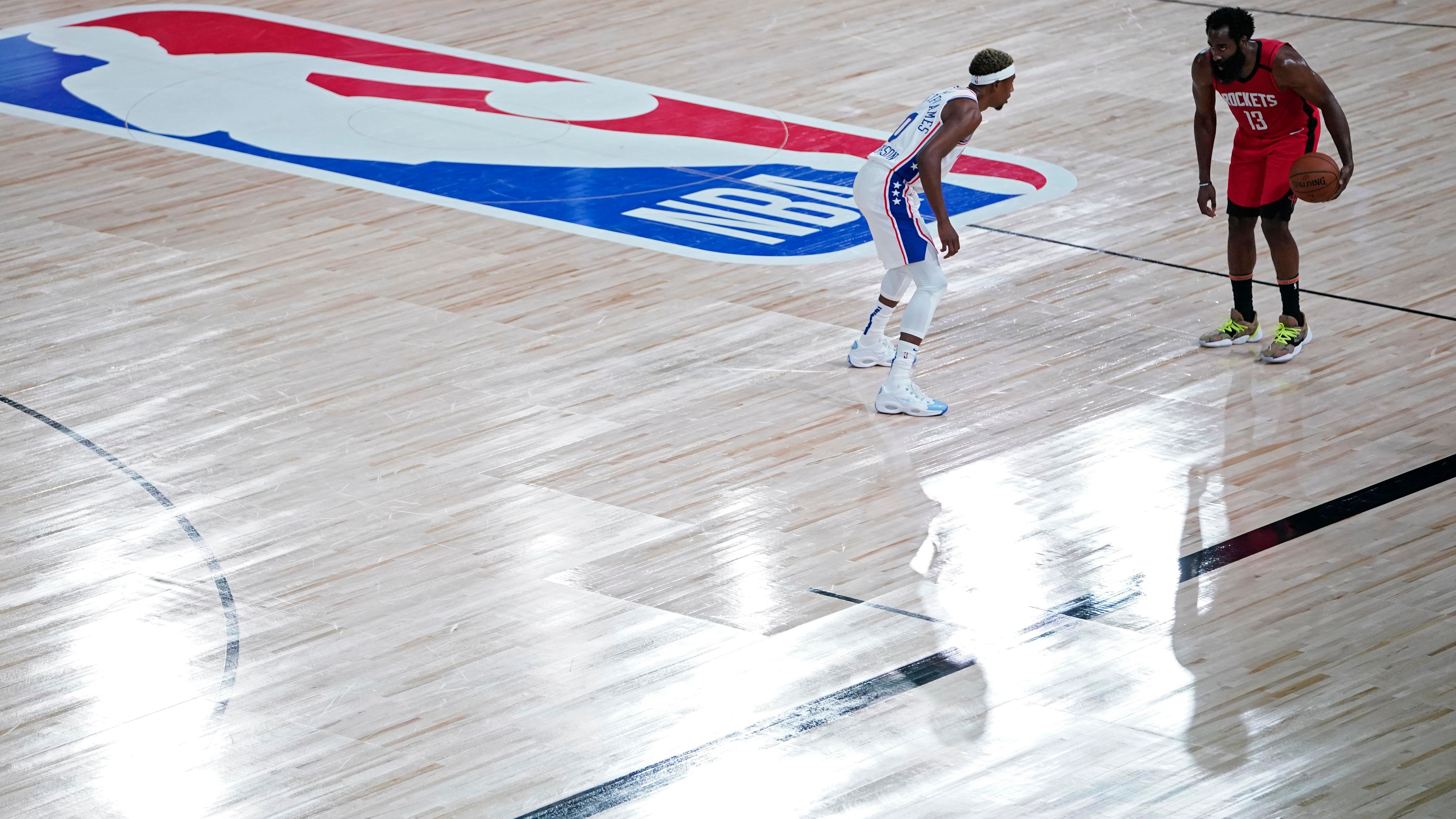 The Food and Drug Administration on Saturday issued an emergency use authorization for a saliva coronavirus test developed by researchers at Yale University and funded by the NBA, providing a possible game-changer to ease cost and supply issues causing dangerous delays with existing tests.

SalivaDirect is the fifth saliva test to be granted an emergency use authorization by the FDA.

A pre-print paper that hasn’t yet been peer reviewed found SalivaDirect produced the similar results to nasal swab tests in a sample group of NBA players, making it the most sensitive saliva test to date, according to Andy Slavit, the acting administrator of the Centers for Medicare and Medicaid Services during the Obama administration.

Officials hope labs will use SalivaDirect’s “open source” protocol because they don’t have to buy a special kit or equipment to complete the test, while supplies to conduct it only cost $4.

The research was funded by the NBA and the National Basketball Players Association, though the league is still using nasal swabs on players inside the NBA bubble in Orlando, according to ESPN.

The NBA did not immediately respond to a request for comment from Forbes asking if the league plans on switching to SalivaDirect.

“Providing this type of flexibility for processing saliva samples to test for COVID-19 infection is groundbreaking in terms of efficiency and avoiding shortages of crucial test components like reagents,” said FDA Commissioner Stephen Hahn, in a statement.

90, that’s how many results SalivaDirect can produce in fewer than three hours in a laboratory, according to the Wall Street Journal.

After NBA players drew widespread criticism early in the pandemic for having access to tests while the rest of the country was experiencing a shortage, league officials were seeking ways to make testing accessible to the broader public while finding a solution to best test players in the bubble, ESPN reported. When Yale researcher’s initial research into saliva in early April, the NBA decided to form a partnership to fund it.