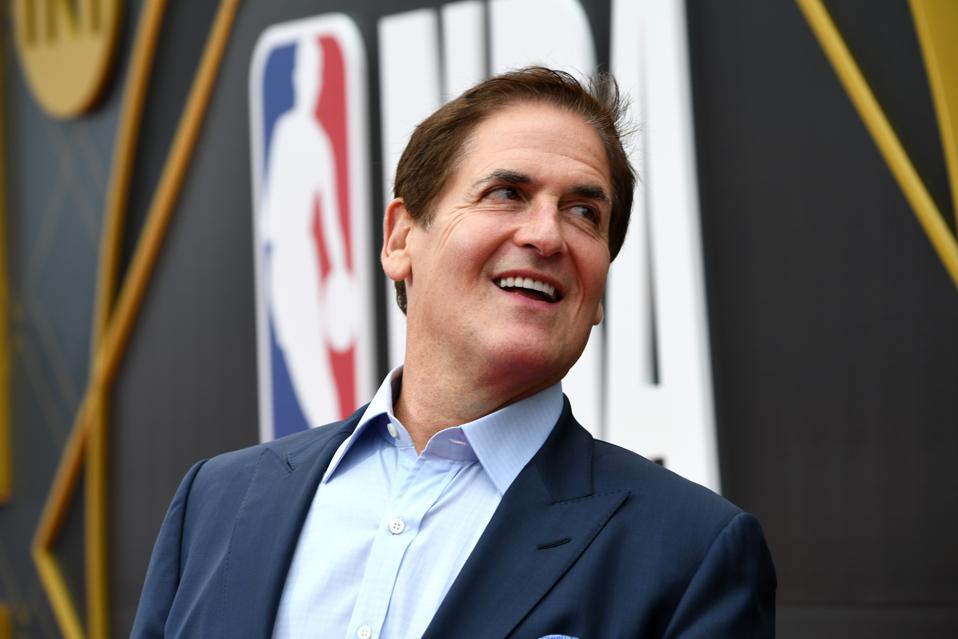 There’s still not an official timetable for when the NBA could begin playing games again. The league shut down its season on March 11 due to concerns over the spread of COVID-19 after Utah Jazz center Rudy Gobert tested positive for the disease. Even with continued uncertainty, some are hopeful that the season will resume.

Dallas Mavericks owner Mark Cuban is one such person. Speaking with me in an interview last week, he said he hopes that games will begin sooner rather than later, albeit without fans in attendance at first.

“Even if we have to put people in hazmat suits and hose them down and disinfect them before playing, I think the NBA will do whatever we can, once all the experts say it’s okay to play in front of no fans first because we need sports,” Cuban said. “And just being able to play in front of no fans and just streaming it and putting it on a television I think would be huge.”

Cuban’s optimism isn’t universal and a lot has changed in the week since. Friday, the Chinese Basketball Association, under orders from the General Administration of Sport, announced that it is indefinitely delaying the resumption of its season. The league suspended play in January as China dealt with its coronavirus outbreak. How the CBA handled restarting was seen as a “test case” for how the NBA could proceed with its own restart, according to ESPN’s Brian Windhorst. The CBA extended its hiatus due to concerns about asymptomatic carriers,

Now, the NBA may not have a path forward. The league and the National Basketball Players Association are currently discussing the possibility of shutting the current season down for good.

“The talks between the players union and the league this week—I’ve talked to both sides of this issue—and it is clear that the NBA is angling to set up a deal that enables them to shut the season down,” Windhorst said.

“Now they don’t have to do that yet, and the way they’re negotiating they’re leaving themselves an option either way, but they’re not having talks about how to restart the league. They’re having financial talks about what would happen if the season shuts down, and I think there is a significant amount of pessimism right now.”

The CBA expected to return to action sometime in April initially to play in empty arenas. Teams had already begun holding practices before the state’s governing body of sport stepped in. While domestic cases of COVID-19 transmission have dropped to nearly zero in China, concerns over a potential second wave prompted the action.

The United States has yet to get the virus’ spread under control and now has the most reported cases of any country. Even with those numbers continuing to climb a week ago, Cuban said that if he were to make an unscientific guess as to when the NBA returns, he believes it will be before the start of June. Of course, he notes that the final word on when games resume is in the hands of medical professionals.

“Whenever the experts say it’s okay and we are certain—100% certain—we can protect ourselves and everybody involved, I think we’ll do our best to get out there and play,” Cuban said. “And I’m hoping, I’m hoping that that time comes before June 1.”

Remote Working: What It Means For RPA (Robotic Process Automation)

NBA All-Star Weekend Has An International Flavor, And...

Lil Uzi Vert Could Have Made Chart History...

What To Expect From Mike Conley’s Return To...

What Breakup Letters Can Teach Us About Business...