Home Business Netflix Wins Case Over ‘When They See Us’
Business 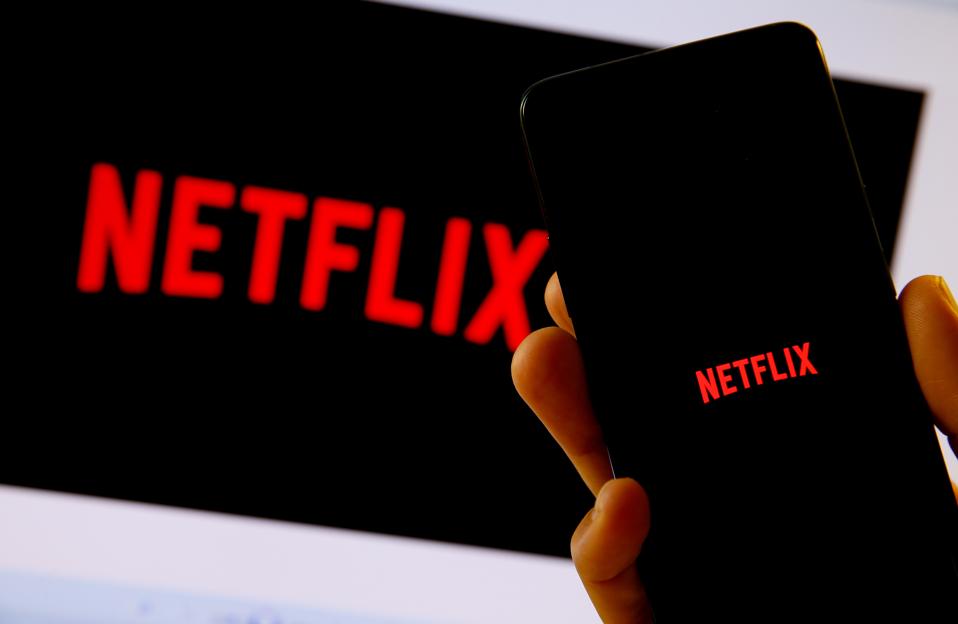 This week, on March 23, 2020, a district court in Illinois handed a victory to Netflix and its production partners, in a defamation lawsuit brought against them by an Illinois-based company over an allegedly defamatory portrayal of a certain investigative technique referenced in the television series “When They See Us,” which is based on a true story that took place in New York City in 1989, and the fallout that spanned decades.

The alleged defamatory material concerned an exchange in the final episode of the series, where a prosecutor confronts a detective in a bar and asserts that the “Reid Technique has been universally rejected,” in an effort to get the detective to admit wrongdoing in the underlying criminal interrogations that resulted in supposedly coerced confessions.

As the Court noted in its decision, the Reid technique is a structured interview and interrogation process that is popular with law enforcement agencies around the world, and which prohibits the use of physical violence, promises of leniency, excessively long interrogations and other conduct. The interrogations depicted in the series undoubtedly did not follow the Reid technique, but the above-referenced statement at issue could have led a viewer to reach the opposite conclusion, at least according to the Plaintiff in the case against Netflix, John E. Reid and Associates, Inc. (“Reid”), who claims to have created the popular technique and to have been harmed by the Netflix series.

After an initial round of pleadings, the Court yesterday dismissed the case with prejudice (meaning it cannot be amended or refiled, and is now final) for three different primary reasons.

First, the Court found it lacked personal jurisdiction over the claim because there was not sufficient “minimum contacts” between the claim, the defendants, and the state of Illinois. While the Plaintiff, Reid, is a resident of Illinois, there was no other reasonable connection between the claims and the state. The real life events took place in New York City, the Defendants reside in California and Delaware, and while the Netflix series was available to stream in Illinois, there was no evidence that the series or viewership was directed more to Illinois than any other state. In other words, the connection to Illinois was too attenuated, and the case should have instead been filed in another state.

Second, the Court found the allegedly negative portrayal of the Reid technique was not a statement of “fact” but rather one of “opinion,” which automatically destroyed the defamation claim. (And because the Court found that this problem could not be cured by another amendment to the Complaint, it held the entire case must be dismissed with prejudice even though the personal jurisdiction issue could have conceivably been cured.) More specifically, the Court reasoned that the prosecutor’s statement about the Reid technique being “universally rejected,” taken in context, lacked “objective, verifiable meaning” and conveyed only the speaker’s subjective view. As stated in the decision: “The phrase ‘universally rejected’ is neither precise nor readily understood. Rejected by whom? And in what context? There are a lot of potential answers . . . but none of them presents itself readily.”

Additionally, as the Court noted, the prosecutor’s statement could not reasonably have been interpreted by a viewer as an affirmative statement of fact about the Reid technique, because it was immediately rebutted by the detective who claimed to not even know what the technique was, leaving the viewer to doubt whether it was used at all (correctly or not). This additional context for the prosecutor’s statement rendered it “reasonably capable of an innocent construction,” thereby insulating it from a defamation claim, because a viewer could interpret the scene as a whole as conveying the fact that the Reid technique was not actually followed by the detectives in the series. The Court also dismissed three other claims (unjust enrichment, commercial disparagement, and violations of the Illinois Deceptive Trade Practices Act) for the same reason.

Third, the Court dismissed the “false light” claim because, in addition to being insulated by a reasonable “innocent construction,” it held that corporations cannot assert such claims because they are based on personal privacy rights, which corporations do not possess.

There are three key takeaways from this case: (1) file your lawsuit in the forum with the strongest connection to the underlying claims or the defendants reside, which is not necessarily the state were the plaintiff resides; (2) make sure your defamation claim is based on objectively false assertions of fact, not opinion, which are not reasonably capable of an “innocent construction;” and (3) in Illinois (and many other states), corporations cannot assert “false light” or other claims, which are based on personal privacy rights.

Nicholas Rozansky, Partner at Brutzkus Gubner Rozansky Seror Weber, has significant experience counseling plaintiffs and defendants in all types of litigation, including commercial, corporate and business, and intellectual property.

How Social Entrepreneurs Are Stepping Up To Meet The Crisis: A Roundup

How to Eat, Sleep and Live Better, with...

History Tells Proration Would Cause Chaos In The...