Home Technology Netflix’s ‘Altered Carbon Resleeved’ Is Not Worth Watching, Even For Fans
Technology

Netflix’s ‘Altered Carbon Resleeved’ Is Not Worth Watching, Even For Fans 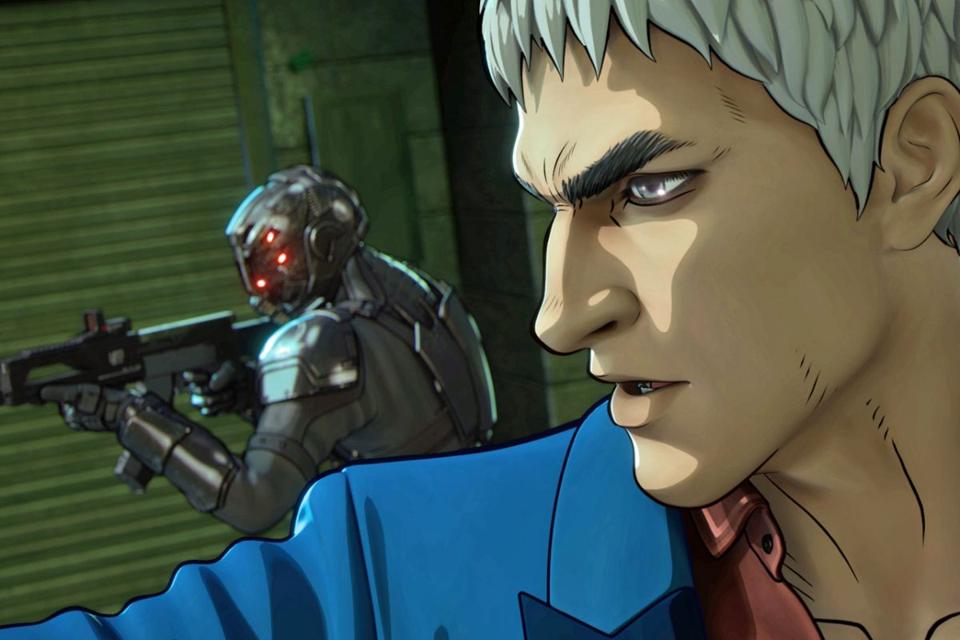 There are roughly ten million things to watch on Netflix while everyone is stuck at home during this crisis, and I am slowly making my way through all of them. As a huge fan of both the Altered Carbon books and Netflix series, I figured I should probably check out Altered Carbon Resleeved, the new anime movie set in the same universe.

I shouldn’t have. And you probably shouldn’t either.

The movie, which is practically just an extended episode of the show at 1 hour and 14 minutes, was something I almost didn’t make it through at all because I just was not engaged with it in the least.

The premise follows Takeshi Kovacs in a new body trying to protect a young girl working as at tattoo artist for the Yakuza, and some assassins want her dead for reasons we discover later. Also in the mix is a CTAC agent named Gena, who we soon learn is actually Takeshi’s sister Reileen (from season 1) in a sleeve he doesn’t recognize (he can’t know it’s her because that ruins the events of season 1, though she does realize it’s him eventually).

What follows is a strange storyline about Yakuza boss succession punctuated by fight scenes and extremely flat dialogue across all the characters. 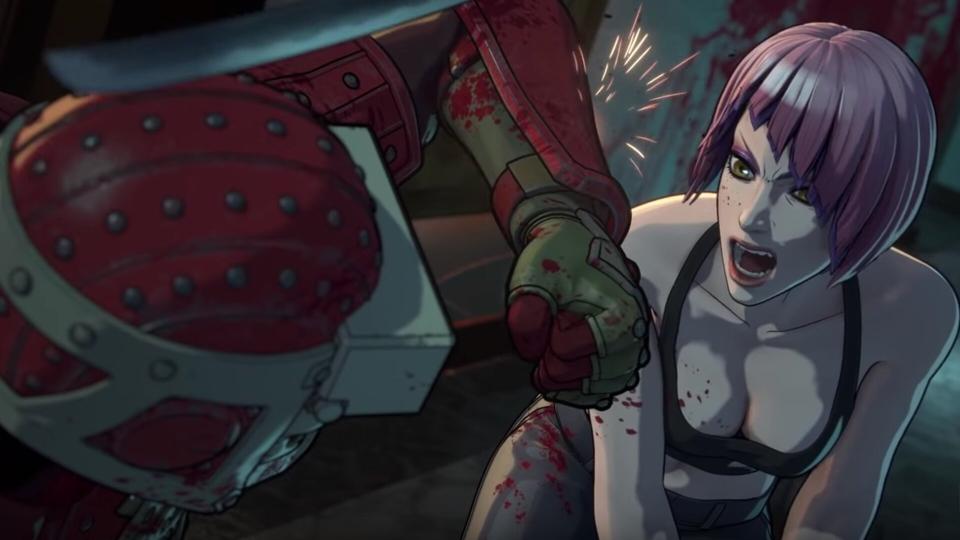 What works? The action, the action definitely works. There are some truly bonkers fight sequences throughout the movie, and they are probably the only bits truly worth watching as Takeshi and Reileen hack through ninja assassins and a final big bad boss like it’s a video game.

And…it kind of is a video game.

Perhaps the weirdest part about Altered Carbon Resleeved is its non-traditional, three-dimensional animation style where it makes the entire thing look like a cross between a Capcom Street Fighter game and Yazuka 0. It’s weirdly off-putting and I kept waiting for dialogue prompts or quick-time events to pop up on the screen because that’s exactly how it feels, like a video game you cannot interact with.

On a story level, I didn’t connect with any of this. We didn’t learn anything about Takeshi we didn’t know before (he misses his sister, he doesn’t like people trying to murder children) whereas Reileen doesn’t even act remotely like the Reileen we know in the series. They also play the “AI hotel manager helps out with huge amounts of firepower” card like we’ve seen a bunch of times in the main show already, and it feels overused.

Maybe some of the fight scenes are worth watching on YouTube, but even at just 75 minutes I really cannot recommend Resleeved, not even to people who liked the books or show, because it just feels totally outside of both and disconnected from the rest of it. This was a cool concept, and the end hints at more to come, but I don’t think I’ll be watching any more after this.