Home Technology Netflix’s ‘I Am Not Okay With This’ Is A One-Sitting, Must-Watch ‘Carrie’ Reimagining
Technology

Netflix’s ‘I Am Not Okay With This’ Is A One-Sitting, Must-Watch ‘Carrie’ Reimagining 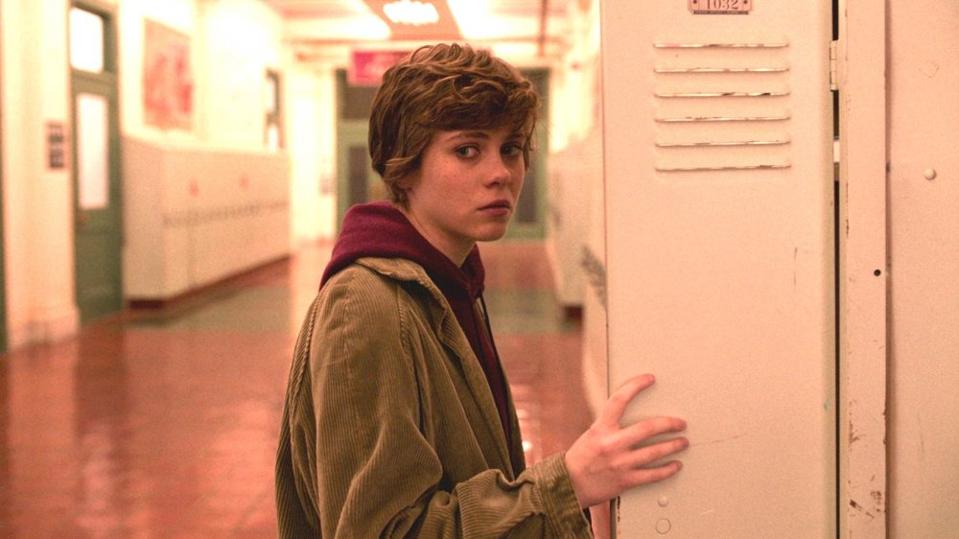 Netflix is very good at premiering random shows I’ve never heard of and never expected to care about watching, but hooking me enough to down them in a day or two all the same. The pitch for I Am Not Okay With This is about a young girl who discovers she has burgeoning superpowers, and that concept was more than enough for me to give it a shot.

I Am Not Okay With This is a relatively low-risk time investment because it’s only seven episodes and a couple of them are even sub-20 minutes. So in the time it would take you to watch three episodes of Game of Thrones, you can effectively finish this entire first season (and the ending absolutely demands a second).

The girl in question is named Syd, played by Sophia Lilis who you might know from playing young Amy Adams in Sharp Objects or what would turn out to be young Jessica Chastain in It. But she is far more than the teenage version of A-list Hollywood redheads, and Lilis is absolutely phenomenal as Syd in this series, and the reason the entire seven episode string is so engaging.

Syd is dealing with a lot in her life, namely the recent suicide of her father, but also her sexuality as she realizes she is falling in love with her best friend, Dina. Her superpowers, telekinesis, begin to emerge when she’s angry or embarrassed or stressed which, as a teenage girl dealing with these issues, is frequently. 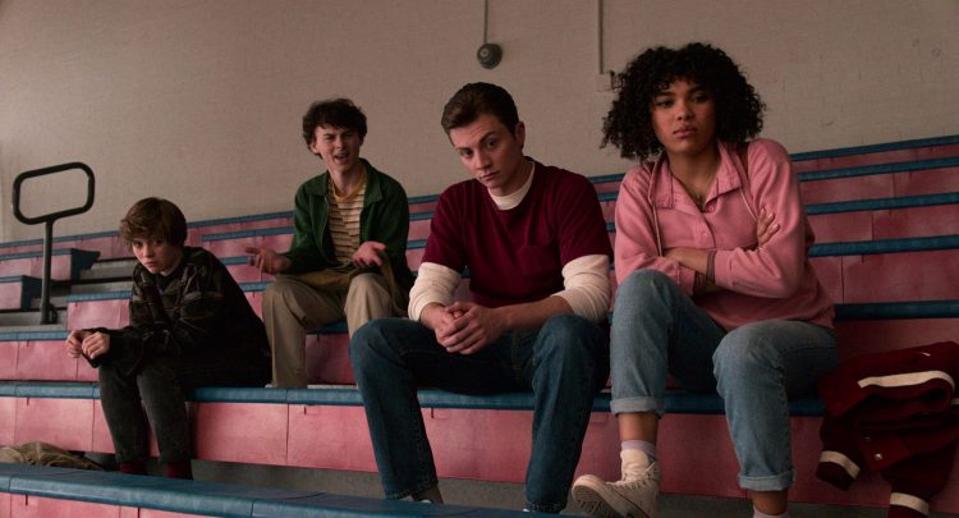 Now, you may be able to see where all this is going, and yes I Am Not Okay With This borrows heavily and shamelessly from Carrie. I mean, it’s literally a story about a young redheaded girl living with her single mother who develops telekinesis and is bullied, and the finale (teased in the opening moments of the season) is her powers manifesting at a dance. It does not end quite the same way, but it shares exactly the same skeleton..

This is not a horror series, however. The vibe is extremely similar to Netflix’s The End of the F***king World, which is at worst, a dark comedy. And the reason it’s so similar to that series is because the creator of I Am Not Okay With This is Jonathan Entwistle, who was a producer and director for The End of the F***king World. So, mystery solved.

That show has been great, and this one is too. While borrowing its framework from Carrie it never feels like a rip-off, and I cannot say enough how good Lilis is here as Syd, charming, emotional, heartbroken, vengeful. And the supporting cast is stellar as well. 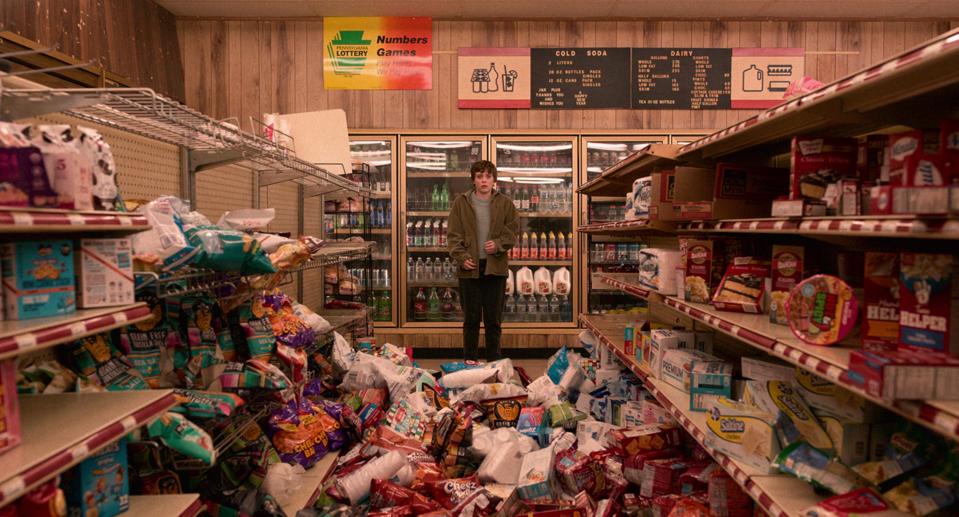 The added bonus is that all of this serves to be what seems to be a kind of origin story with more tales to come, not ending at the Carrie dance finale. There is a mysterious figure woven throughout a few episodes of the show, and while nothing is revealed about them by the end, it’s clear that the show is trying to jump into new territory if Netflix brings it back for another season. And with seven episodes at 20 minutes each with an extremely low budget, I see no reason to not return to this until Entwistle has finished the story he’s trying to tell.

No, this may not land on any top ten of all time Netflix lists when all is said and done (but is on the top ten “trending” list this week), but with such little investment required it’s a very worthwhile watch for anyone who likes black comedy, superheroes, or uh, Carrie, I suppose. And I think we really need to keep an eye on Sophia Lilis, who seems destined for huge things with this many great roles under her belt at just 18. See you in season 2, hopefully.

Lady Gaga Kicks Off Next Era With ‘Stupid Love’ Video

Coke Would Like To Teach An Angry World To Chill