Breaking
ESBC Major Updates: Tons Of Heavyweight Greats Added...
5 On-Demand Courses To Help Develop Your Leadership...
How to Run Nonprofit Marketing Ads
Entrepreneurs Are Bringing Transparency To Home Buying And...
Best Incentive To Get Vaccinated: Money, Messaging, Or...
Page Level Query Analysis at Scale with Google...
How A CIO Can Align IT With Business...
Blogger of the Month: Jo, Girl Eats World
6 Things Women In Business Know That Men...
How to Use First-Party Data for Ad Personalization
Pressing Reset—Putting A Fallen Unicorn Back On Its...
How We Went Viral: Promoting Content with Influencers,...
Blame Olympic Record Price Tag For Return To...
Apple iOS 14.5 Release: Should You Upgrade?
How to Come up with Podcast Topics and...
Why Gaming Gear Company Razer Launched A $50...
Home Business Never Before Aired Jenni Rivera Interview Featured On Estrella TV Special
Business 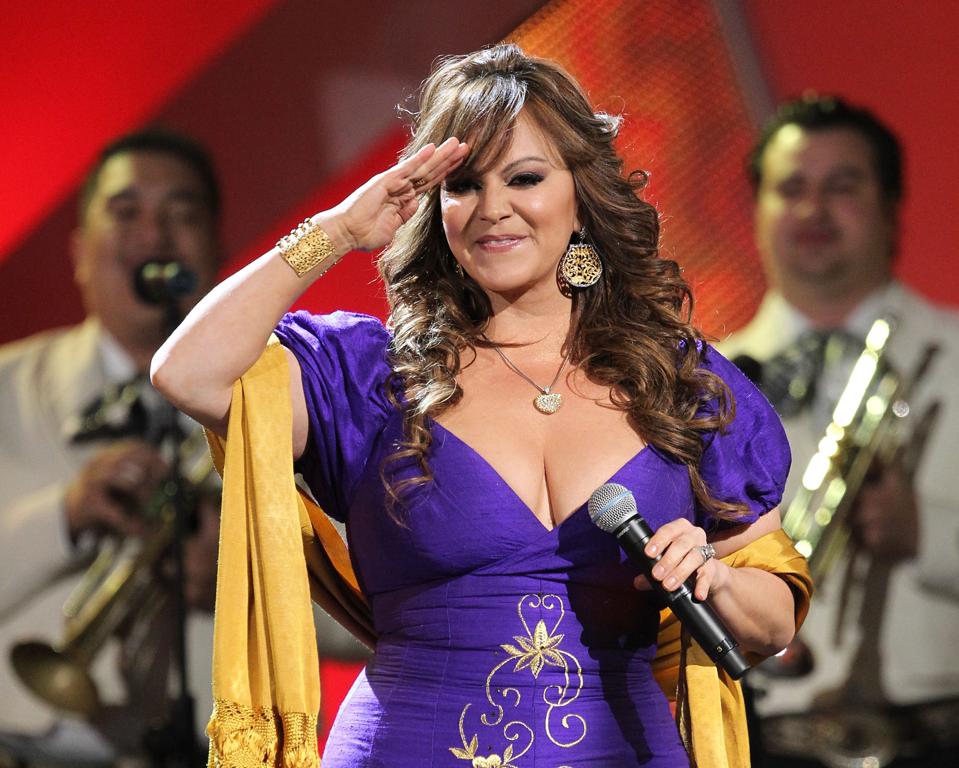 Jenni Rivera during a performance at the 11th Annual Latin Grammy Awards on November 11, 2010 in Las … [+] Vegas. The star and six others were killed in a plane crash in northern Mexico on Dec. 9, 2012. (Photo by Michael Tran/FilmMagic)

December 9 marks the 7-year anniversary of Jenni Rivera’s untimely death in a plane crash that also killed six other passengers just hours after she performed in final, sold-out concert in Monterrey, Mexico.

Even in death, a legion of loyal fans continue to follow the star and her music. Earlier this year, the release of her posthumous song “Aparentemente Bien” (“Apparently Well”) was an instant hit, scoring more than four million views in less than 24 hours and shot up the music charts.

Those fans will get another chance to hear the “Diva de la Banda.” This time, in a never before released Spanish-language interview she recorded with songwriter and entrepreneur Pepe Garza, who is also Los Angeles’ Que Buena radio station programmer and EstrellaTV personality.

That interview is part of the one-hour television special El Adios de Jenni (Jenni’s Good-bye) that will air on Estrella TV on Monday, December 9 at 8 p.m. ET/PT. 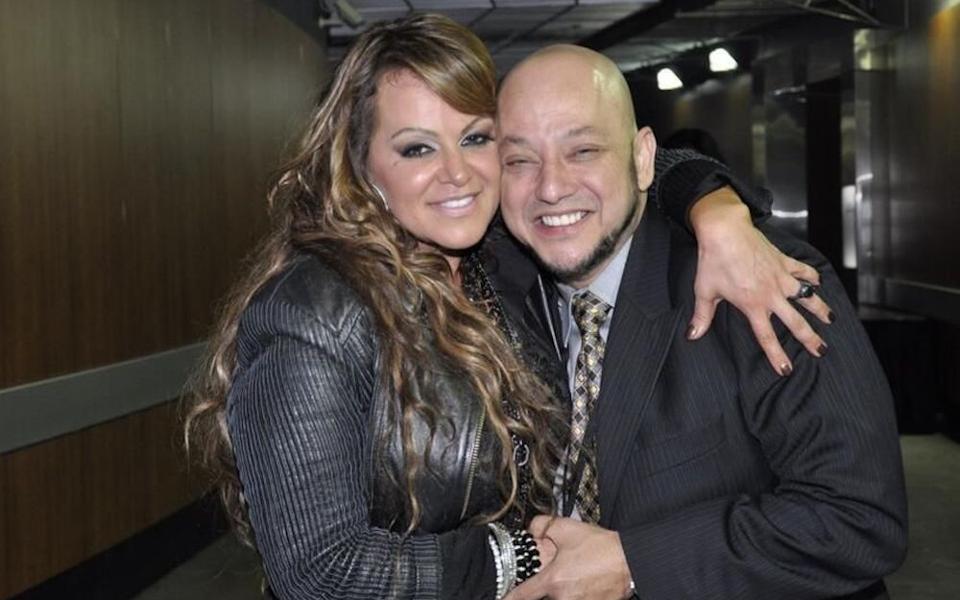 Garza, who wrote songs for Rivera and was considered to be a friend of the star, recorded the 30-minute interview in July 2011, but never released it until now.

“I didn’t feel it was the right time before. I was afraid people would relate what Jenni said in the interview with her death and I didn’t want to confuse things,” explains Garza.

That’s because in the interview, the singer tells Garza she was afraid for her life if she performed in Mexico due to perceived Mexican drug cartel threats. Rivera was one of the first women in the industry to sing narcocorridos.

“I am a very brave and determined woman that is why I am here. My friends don’t know, my colleagues don’t know, nobody knows,” Rivera’s voice is heard in a recording shared in a promotional spot. Then, almost crying, she says, “I believe in an almighty God, who has helped me overcome many things, that He is going to get me out of this too … that Jenni Rivera started here and if she is going to end here, so be it.”

According to Garza, the singer asked him to record her fears as a “testimony,” should anything happen to her. He reveals details about that conversation to Rivera’s daughter Chiqui and son Johnny during the special and captures their reactions. The program will also include some of Rivera’s music.

“Jenni Rivera is an iconic figure not only in Latin music but also an essential part of the fabric of our Latin culture and community in the U.S. As part of the seven year anniversary of her untimely passing, we wanted to commemorate her life and music with a special program that we are certain will keep her memory and legacy alive for many years to come,” states Marco Gonzalez, VP, Public Relations and Corporate Affairs of LBI Media, EstrellaTV’s parent company.