Breaking
Everything You Need to Know About Corporate Social...
Is Adaptive Leadership the Key to Motivating Employees?
Why business events are set to return with...
Business events set to return with a bang!
Expanding Internationally: 5 Things to Consider for eCommerce...
How the Machine Shop Is Going Digital in...
Sustainable Food Packaging Is Helping the Hospitality Sector...
Top 5 Investment Practices To Make More Money...
Managing IT Requirements for SMEs: 5 Aspects that...
How To Build a Successful Luxury Brand In...
Finding The Best Google AdWords Consultant for Your...
8 Top Tips To Help Your Agricultural Business...
Three Reasons Why Office Décor and Design Are...
Looking To Improve Efficiency In Your Business? Here’s...
AI and machine learning for business
How Social Media Changed the World
Home Technology Never Buy An Apple iMac Without Fusion Drive. Here’s Why.
Technology

Never Buy An Apple iMac Without Fusion Drive. Here’s Why.

Last month my wife and I bought a brand-new iMac to replace our aging 2013 kitchen computer. Two weeks ago we returned it because it wasn’t any faster than our seven-year-old machine. 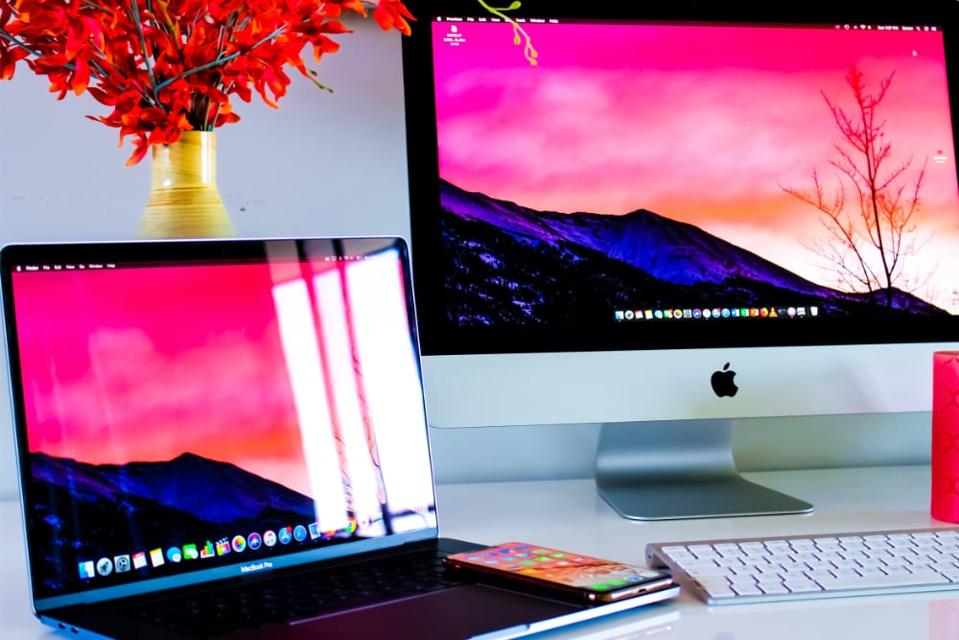 An Apple iMac with a MacBook and an iPhone

You buy a new computer for a lot of different reasons, but one of them is typically speed. You expect your new computer to be faster than your old computer … and you expect that difference to be completely obvious.

Especially when there’s a six to seven year gap between them.

But our new iMac didn’t feel any faster. And while sometimes it’s hard to know for sure how long starting up or logging in on one computer compares to another, I decided to do an actual full-on video test:

One thing that’s really obvious: iMacs take a long time to boot up. I’m used to working on my MacBook Pro, which has a solid state drive, and it’s much faster.

For actually logging in, the new iMac completed in a fairly fast nine seconds, twice as fast as the old iMac at 18 seconds. Again, not a huge difference, though, at least in absolute amount of time.

It’s not just about perceived or actual speed, however. It’s also about the frustration factor when using technology. It should always be faster than you need … but it isn’t. 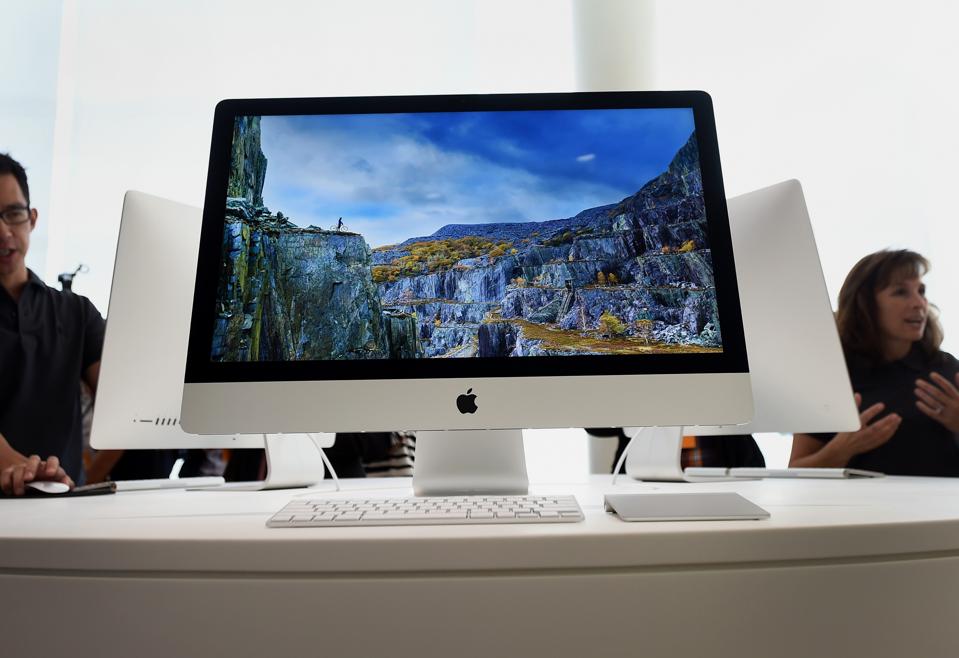 One thing that should never come up on a brand-new Apple machine is the spinning beach ball of death … your Mac’s way of telling you it’s busy, working hard, and overburdened. That spinning beach ball came up on the new machine doing nothing more than closing System Preferences.

The new machine was the clear winner in opening Apple’s Podcast app, however.

They do, however, make booting up and other disk-intensive tasks much quicker.

The odd thing is that Apple still sells iMacs without one.

Apple does offer what it calls a “Fusion drive,” which offers the best of both worlds. Fusion drives have a small solid-state drive for commonly-accessed files and quick startups. I tested an iMac with a Fusion drive in an Apple Store, and it booted in probably less than a third of the time of the iMac I had bought.

And that is a bad experience for new iMac owners.

If you’re in the market for an iMac, you will have to spend the extra cash for the Fusion drive if you want good performance.

Keep the old machine and add an external solid state drive just for the operating system.

“Absolutely love my 2013,” a YouTube commenter responded to my video. “I strapped a Samsung T5 to the stand and installed Catalina on it. Mine boots in 27 seconds and the computer just runs beautiful now.”

Single Women Own More Homes Than Single Men — But They Pay More, Too