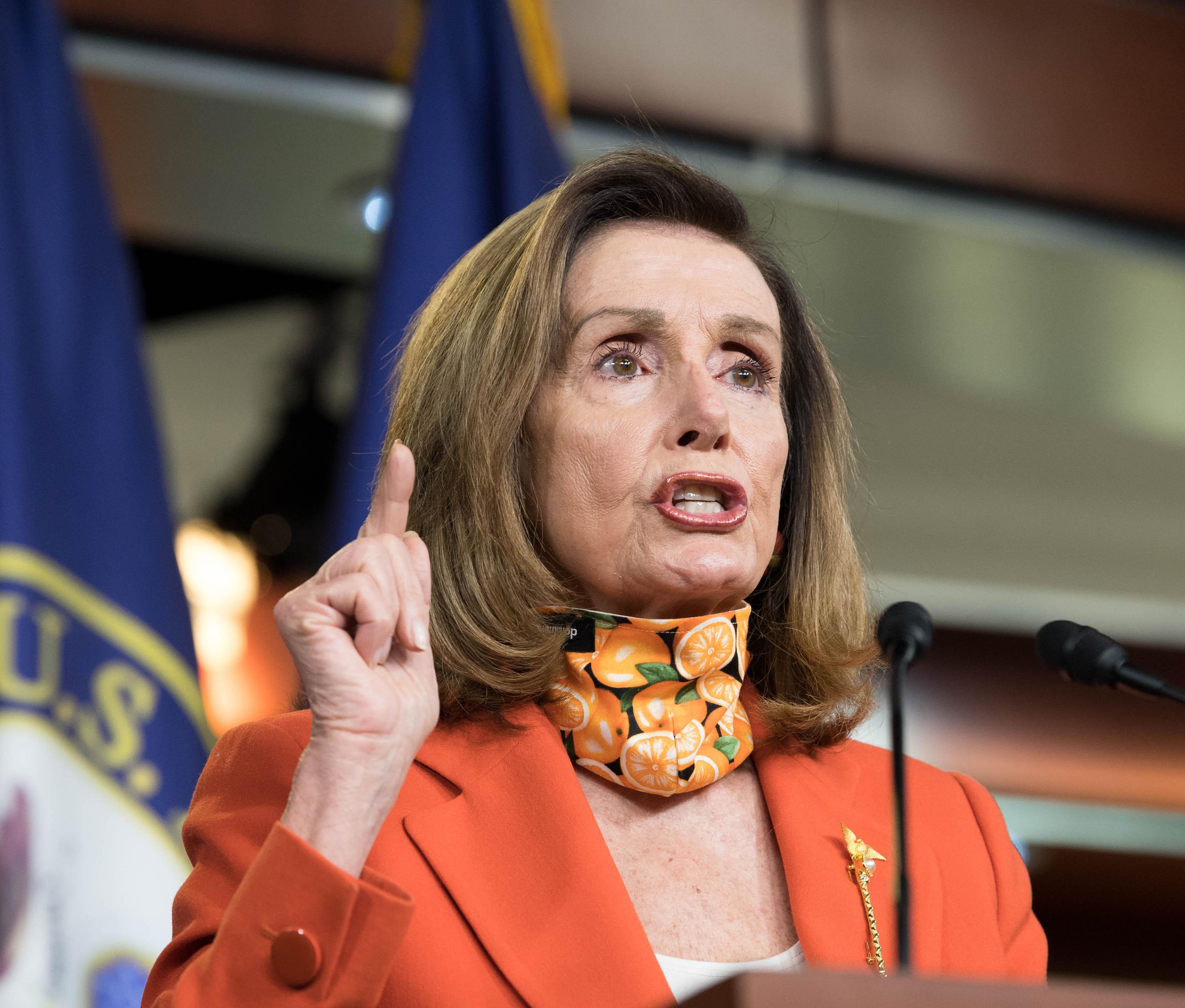 With Congress at an impasse on the next stimulus bill, Speaker of the House Nancy Pelosi (D-CA) hopes that the new $2.2 trillion stimulus bill will lead to a stimulus deal with Republicans. What’s inside the new stimulus bill? The revised Heroes Act is approximately $1 trillion smaller than the original Heroes Act and includes:

Will the Senate pass a stimulus bill?

What’s next for the stimulus? If the House passes the revised Heroes Act, it will be largely symbolic. The Senate is unlikely to agree to a $2.2 trillion stimulus package. Senate Republicans initially proposed the Heals Act, a $1 trillion stimulus package earlier the year. More recently, Senate Republicans introduced a “skinny” $500 billion stimulus bill in an attempt to appease fiscal conservatives and pass piecemeal legislation on areas of bipartisan support. Why? Senate Republicans says they want to give Americans immediate relief and work with Democrats to agree on future stimuli. Both parties say they want to deal, but it’s unclear if this latest stimulus proposal moves the needle in any meaningful way toward a stimulus deal before the November 3 election. While stimulus talks may continue, the Senate now will turn its focus to Supreme Court confirmation hearings to fill the seat of the late Justice Ruth Bader Ginsburg before the election.

How, When And Where You Can See A Magical ‘Harvest Moon’ Rise This Week