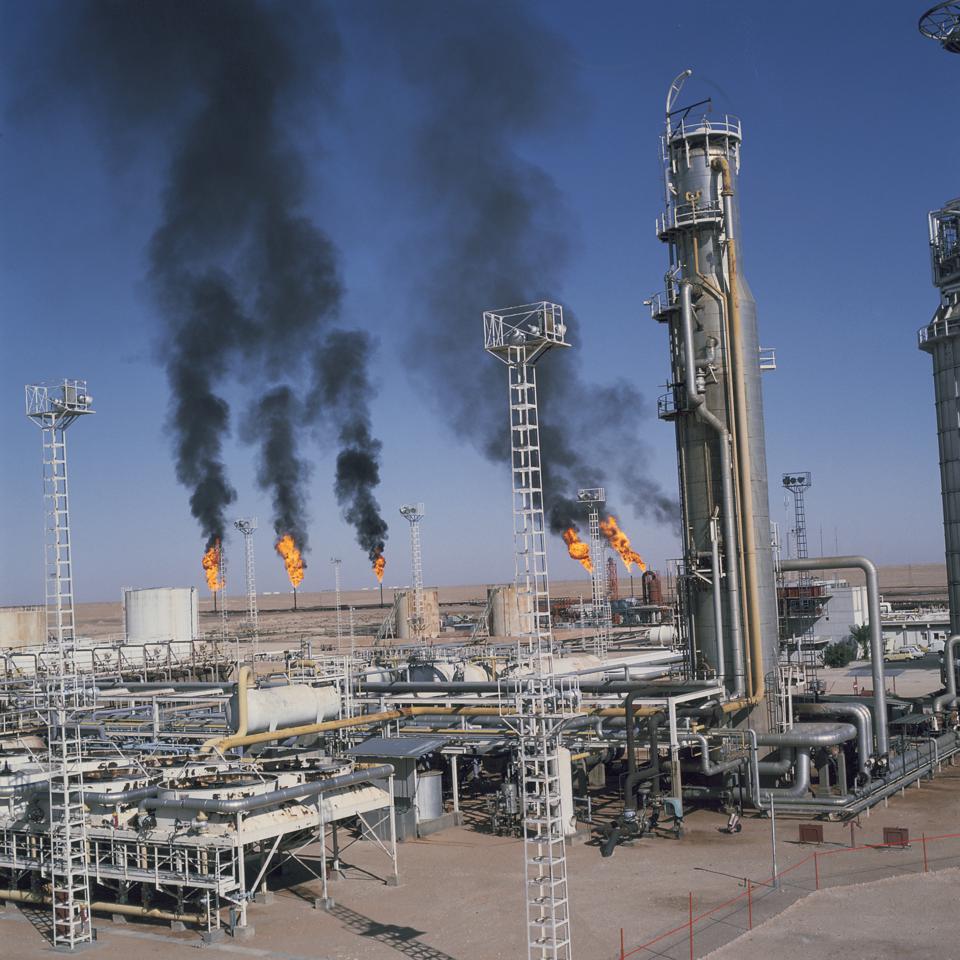 Algeria pumped just over one million barrels of crude oil in December, the vast majority of it for export to other countries. And yet this north African country is one of several major crude exporters in the awkward position of needing to spend generously to import refined oil products to satisfy its own domestic demand.

Dependence on imports of oil products, together with a slide in crude exports, has eaten into its foreign currency reserves, which have fallen to the lowest in more than a decade at around $30 billion recently, roughly a sixth of 2014 levels.

But last week a deal to build a $3.7 billion new oil refinery in the Sahara Desert at Hassi Messaoud, signed by Algeria’s state-owned oil company, Sonatrach, could help to end the addiction to imports. A consortium made up of Spain’s Tecnicas Reunidas and Korea’s Samsung Engineering will build the refinery, which would be able to process around 100,000 barrels per day, Sonatrach said last week. Its output would include a 36% yield of gasoline (or 40,200 barrels per day) and a 49% yield of diesel (or 54,600 barrels per day), and no fuel oil output, according to specialist oil news and pricing agency Middle East Economic Survey (MEES).

“The signing of this contract confirms our desire to further develop our hydrocarbon resources into refined products,” said Kamel Eddine Chikhi, the recently appointed new chairman of Sonatrach.

In theory, Algeria’s existing crude oil refining capacity of around 500,000 barrels per day across five refineries is enough to cover all of the country’s own demand for domestic oil products. In practice, however, Algerian refineries lack the “upgrading capacity” — the technology that turns crude oil into high-quality products, like gasoline or jet fuel — necessary to meet all of the demand, according to MEES.

In any case, Algeria will need to find interim solutions to deal with its reliance on foreign oil products and the drain on foreign currency reserves. It will take more than four years to complete the refinery, Sonatrach said. 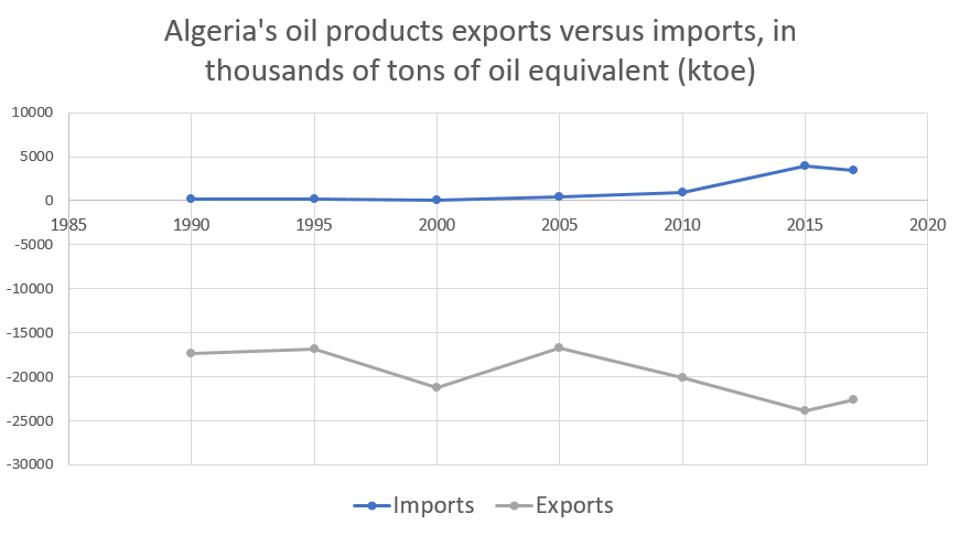 In theory, Algeria’s existing crude oil refining capacity of around 500,000 barrels per day across … [+] five refineries is enough to cover all of the country’s own demand for domestic oil products. In practice, however, Algerian refineries lack the “upgrading capacity” — the technology that turns crude oil into high-quality products, like gasoline or jet fuel — necessary to meet all of the demand, according to MEES.

The deal comes just weeks after a new president, Abdelmadjid Tebboune, was sworn into office after winning a controversial presidential election widely boycotted by protesters. In April of 2019, a power vacuum opened up after longtime leader Abdelaziz Bouteflika was forced to resign, but a protest movement called Hirak rejected the ensuing presidential election as an insiders’ contest without a popular mandate.

In his first few weeks in power, Tebboune, a former prime minister, has taken steps to shore up the legitimacy of the government, though it is far from clear that protesters, who still have not ceased regular demonstrations on the streets of Algiers, will be satisfied. Last week Tebboune appointed an expert panel to write a draft constitutional amendment that will aim to increase checks on the government and clarify citizens’ rights, state-run news agency Algeria Press Service (APS) reported. And in late December Tebboune appointed the academic and government critic Abdelaziz Djerad as prime minister. Djerad has served in diplomatic posts, making him a figure of the establishment, but he has also notably sided with Hirak protesters, arguing that the presidential election would be regarded as illegitimate unless reforms took place first, according to local news site TSA.

Meanwhile, on 6 January Algeria’s much-anticipated new hydrocarbons law came into force. The law reduces the tax burden on Sonatrach and any international partners from 85% to 60-65%, according to Toufik Hakkar, a vice president at Sonatrach and head of the working group in charge of advancing the law, in November.

Both the eased investment terms are likely and Tebboune’s efforts to restore political legitimacy doubtless please international investors, who have fretted that Hirak might deliberately or inadvertently disrupt oil and gas production. The World Bank took note of that last week, saying that, while still modest, Algeria’s economic growth is expected to pick up somewhat next year. “Algeria’s growth is anticipated to rise to 1.9% as policy uncertainty abates and investment picks up,” it said.

Austria Pledges To Fit 1 Million Roofs With Solar By 2030

3 Geography Lessons From The Super Bowl

How to Build a Brand People Love

Donald Trump And The Fed Have ‘Ended The...