New Apple Product May Be Revealed Soon: Why AirTags Are Super-Cool

A new report suggests that Apple’s first new product category in years is about to arrive, perhaps as soon as April. And if they live up to rumors, they’ll be just great. 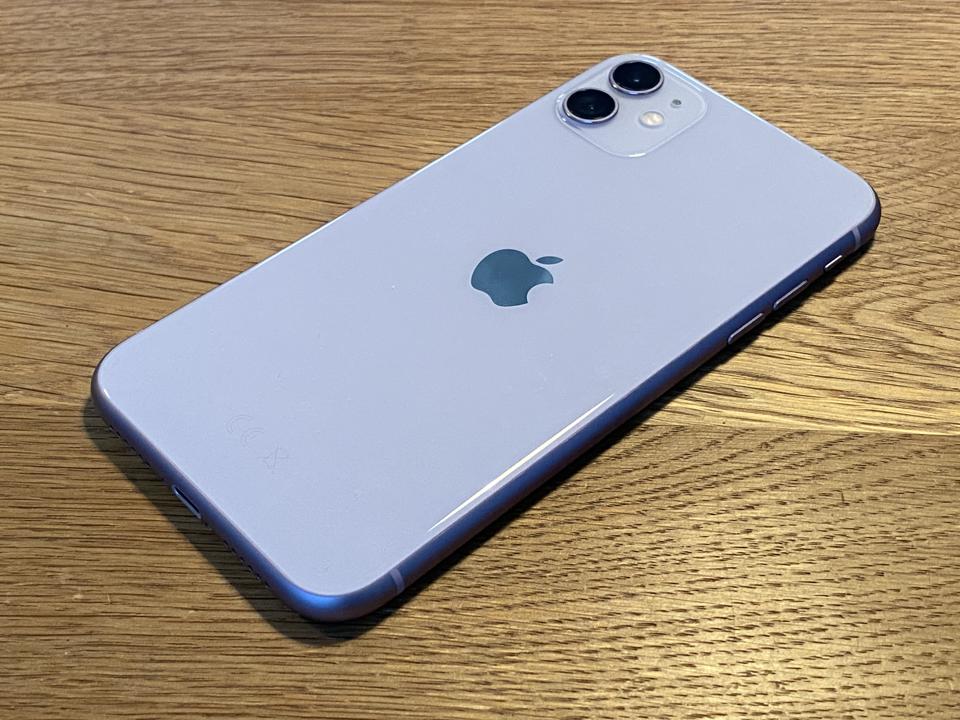 The iPhone 11’s U1 chip is set to work with the predicted Apple AirTags.

The new device is the Apple AirTag, a small product like Tile. Tiles are those handy little tracker gizmos that help you find things you’ve mislaid thanks to an electronic connection to your phone.

AirTags, it’s thought, will use the Find My app that arrived in iOS 13 to assist if you need to find your keys, spectacles or whatever.

This is useful on its own, but the Apple way of doing things means that AirTags could be cool in several ways.

For instance, on the latest iPhones, with a dedicated U1 chip, augmented reality (AR) could be used to show exactly where the missing item is hiding when it’s nearby.

Additionally, the heart of iOS 13 includes a system which also works long-distance. This is really clever: it means other iPhones, for instance, not just yours, can detect tracker signals. This means that if your lost AirTag is spotted by another user’s iOS device, it tells Apple and you receive a notification.

The name AirTag comes from a line of code in a recent version of iPhone software, found by the talented sleuth Guilherme Rambo at 9to5Mac.

Now, impeccably accurate analyst Ming-Chi Kuo at TF Securities has revealed in a research note, also seen by 9to5Mac that components for the Ultra-Wide Band trackers could be in extensive production in either the second or third quarter of this year. So, that’s between April and September 2020. 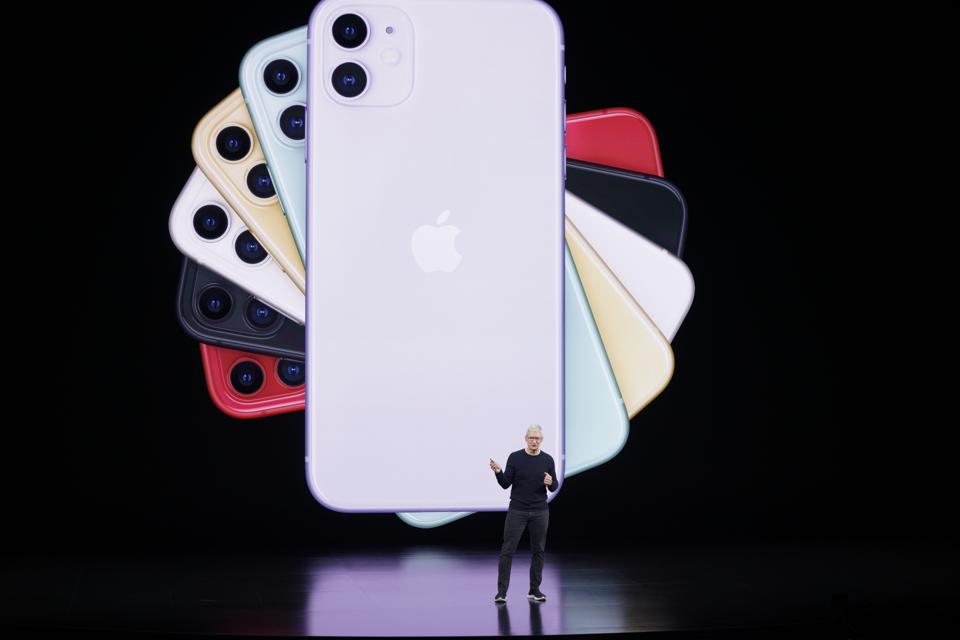 The iPhone isn’t as big as all that, but the AirTags will be tiny…

Kuo says he believes the tags will enhance the experience of AR applications on iOS, and the search for those missing items, obviously. He also says he thinks shipments will reach tens of millions this year.

The timing of production ramping up in the second or third quarter suggests a product that would go on sale in the Fall, perhaps to be announced alongside Apple’s next iPhones in September.

But let’s remember something about new product categories: Apple often announces them well before they go on sale. The reason for this is simple: with a new kind of product, Apple has to submit it to the FCC for its approval.

Apple being Apple, it doesn’t trust an outside company to keep its secrets secret, so it tends to announce things before anyone else gets the chance to do so.

The iPhone was revealed in January 2007, going on sale in June that year. The first iPad was unveiled ten years ago in January 2010 and went on sale almost three months after. And the Apple Watch was first seen in September 2014, on sale in Spring 2015.

So, there’s a good chance that this new AirTag could be revealed months before going on sale. That could be as soon as next month, if Apple, as expected, holds a special event in March – read details of exactly when, here.

Or how about that other certain date in the Apple calendar, the World Wide Developers Conference in June? Either is possible, though my guess is Apple will want to make sure its sneak peek is far enough in advance to generate excitement, but not so long it will seem overdue.

In other words, if the AirTag were to go on sale in September, then a June announcement is likely, if sooner, then March.

I’ll be updating this post as new details emerge, so please check back.

Crowdfunding Employment Training For The Homeless

World’s ‘Weirdest’ Sharks And Rays On The EDGE...