HER2-positive breast cancer is one of the more difficult to treat and deadly forms of the disease, but last week the FDA granted approval for Enhertu (fam-trastuzumab deruxtecan-nxki), as a new treatment. The drug will be specifically offered to patients who have tried and failed previous treatments. The quick approval is due to an accelerated grant, although no word yet on when the drug will become available for patients.

“The approval of Enhertu represents the newest treatment option for patients who have progressed on available HER2-directed therapies,” said Richard Pazdur, M.D., director of the FDA’s Oncology Center of Excellence and acting director of the Office of Oncologic Diseases in the FDA’s Center for Drug Evaluation and Research in an FDA press release. “Drug development in the area of targeted therapies builds on our scientific understanding of malignant diseases not only in breast cancer, but in multiple other diseases.” 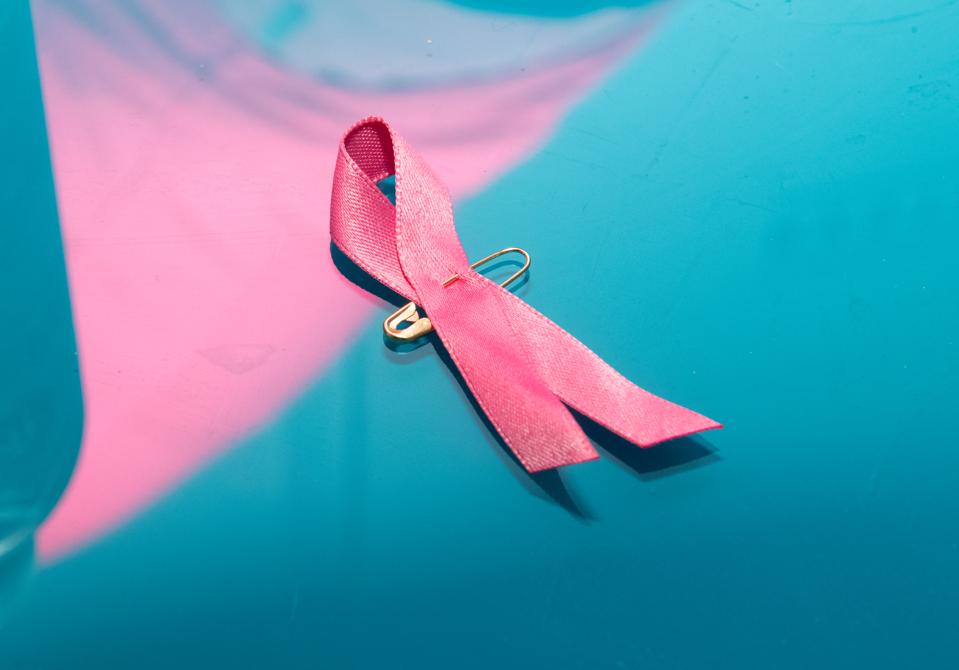 HER2 breast cancer occurs in about one in every 5 forms of breast cancer, the Mayo Clinic report. This form of breast cancer also tends to be more aggressive than other types and patients are less likely to benefit from hormone therapy. Most treatment options include chemotherapy and medication.

The drug’s approval comes after results from a clinical trial of 184 women with inoperable and metastatic HER2 breast cancer. Patients in the study received between two to 17 prior treatments before receiving Enhertu. Results showed that 60.3% of patients had significant tumor shrinkage after 14.8 months.

The medication is not without its risks. Enhertu is associated with serious lung side effects, including lung scarring and inflammation, some of which resulted in death. However, these side effects were rare. The most common side effects associated with Enhertu include nausea, fatigue, vomiting, and hair loss. Other recorded serious side effects included a decreased ability for the heart to pump blood. Due to these risks, Enhertu comes with a severe warning.

Your Electric Car May or May Not Save You Money