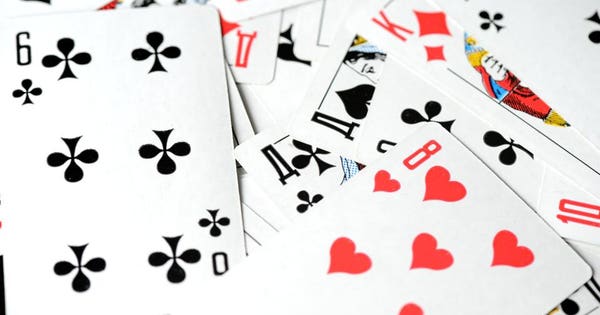 A China family known as the country’s “poker kings” has joined the ranks of the world’s billionaire clans.

The fortune of the family of Yao Wenchen, founder of playing card supplier Shanghai Yaoji Technology, rose above $1 billion for the first time earlier this month.  Yaoji’s shares closed at 37.71 yuan at the Shenzhen Stock Exchange yesterday, up by their daily 10% upper trading limit, and have gained nearly 360% in the past year. The family’s 54% stake, was worth $1.1 billion yesterday, after discounting for collateralized shares.   Yaoji closed at a record high of 38.40 yuan on Jan. 15.

Yao set up Yaoji Playing Card’s predecessor business Yuchen Industry in Shanghai in 1994.  He worked in an auto-part plant early in his career,

China is home to the world’s second-largest number of billionaires after the United States.

Why The Coppa Italia Format Needs An Urgent Overhaul

The Cardinals Have Every Reason To Succeed Next...

Is Smoke A Hazard For Players At The...