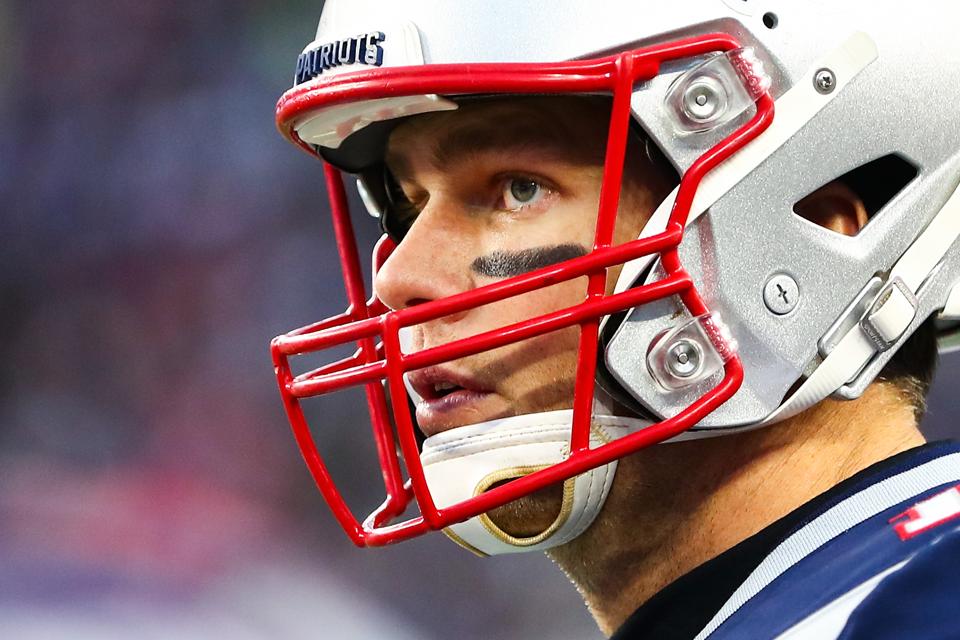 FOXBOROUGH, MA – DECEMBER 29: Tom Brady #12 of the New England Patriots looks on during a game … [+] against the Miami Dolphins at Gillette Stadium on December 29, 2019 in Foxborough, Massachusetts. (Photo by Adam Glanzman/Getty Images)

New Englanders yesterday suffered an unprecedented, painful post-Christmas hangover with a shocking Patriots’ loss to the previously 4-11 Miami Dolphins. Somebody, some team, needs to step up and offer to cure this hangover, and who better than the Boston Red Sox.

Today’s miserably gray, rainy, sleety weather added to the negative vibes which followed the Patriots’ home loss, which ended up being even worse since the Patriots now have to play a first round playoff game for the first time in ten years. New Englanders need some good news, and the Red Sox may have some, though not to the level many in Red Sox Nation would like. 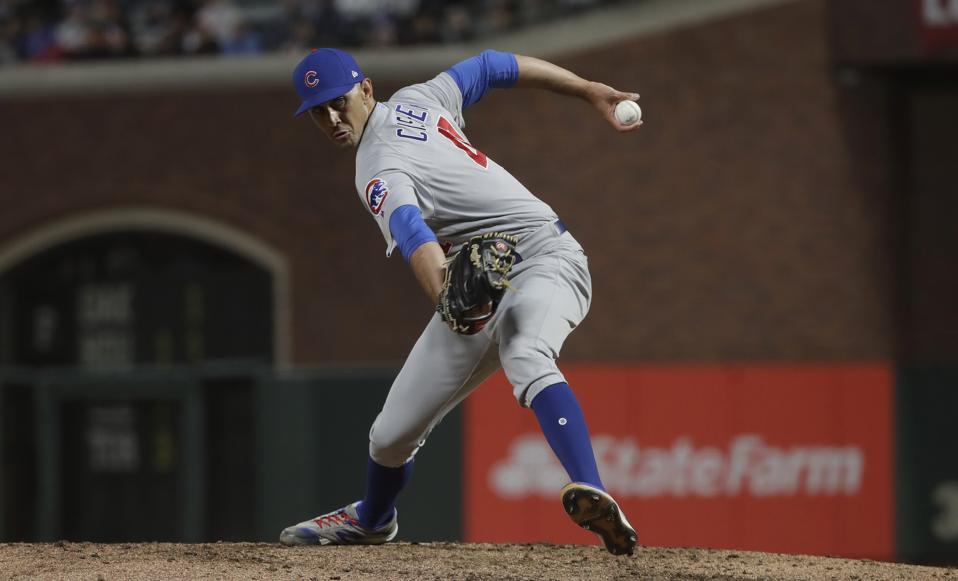 Long time Boston Globe baseball columnist Peter Gammons, now of the Athletic, is reporting that right handed relief pitcher Steve Cishek is ‘interested in signing with the Red Sox.’ Not exactly Steven Strausburg, but New Englanders will take anything today, and as luck would have it, Cishek himself is a New Englander.

The 33-year-old Cishek, who is a graduate of Falmouth High School on the Cape, is a nine-year Major League veteran. The last two seasons, he pitched for the Cubs, appearing in 150 games with seven saves. Cishek is now a free agent and says that he’d like to play with the Red Sox. Adding a local product – one of us – is always very big news for Red Sox Nation, but can they afford him? 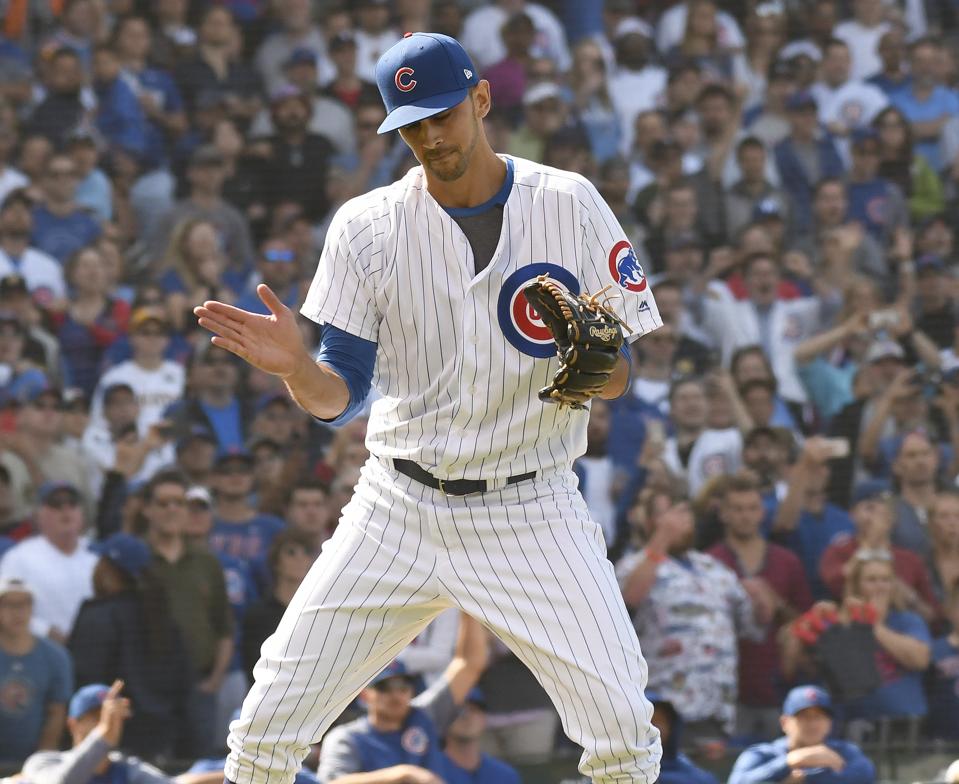 Chicago Cubs relief pitcher Steve Cishek (41) reacts after getting the final out against the … [+] Pittsburgh Pirates in the ninth inning of a baseball game Saturday, June 9, 2018, in Chicago. The Cubs won 2-0. (AP Photo/David Banks)

Last season, Cishek made $7 million. Remember, the Red Sox are trying to trim about $22 million from their payroll. Time for Red Sox new Chief Baseball Officer Chaim Bloom to get to work and figure out a way to add a local player who plays a position which was an obvious weakness on the team last season.

The Red Sox are about seven weeks away from the start of Spring Training. The future of right fielder Mookie Betts, who will be a free agent after this coming season, is definitely in doubt. The same could be said of David Price, who is scheduled to make $32 million over the next three years. Trading either of those two players will not be good news, unlike what the signing of a home grown product would mean.

So New Enganders are trying to get over the Patriots’ embarrassing loss. The Celtics also had an unexpected loss at home to the Raptors on Saturday night by 16 points, adding to this recent lost weekend. Now the call is going out to the Red Sox to do something, and something positive, especially with the distinct possibility that the Patriots’ news could get worse, a lot worse. 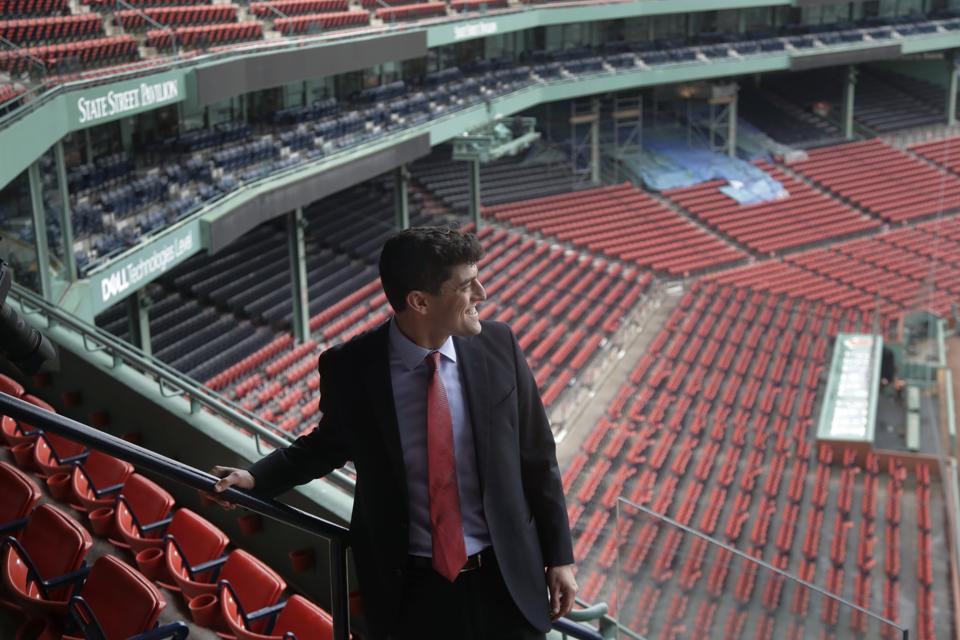 Boston Red Sox’s Chaim Bloom looks out at Fenway Park in Boston, Monday, Oct. 28, 2019, after it was … [+] announced he will be the baseball team’s Chief Baseball Officer. In this role, Bloom will be responsible for all matters of baseball operations. (AP Photo/Elise Amendola)

While Bloom is trying to figure out how to trim the payroll, this weekend the eyes of New Englanders will be on the Patriots and their playoff game against the Tennessee Titans. The Patriots are four and a half point favorites but there is a lot of trepidation going into this game. There is a growing concern that if the Patriots lose, this could be the last game for 42-year-old Tom Brady in a Patriots’ uniform since he is a free agent after this season. 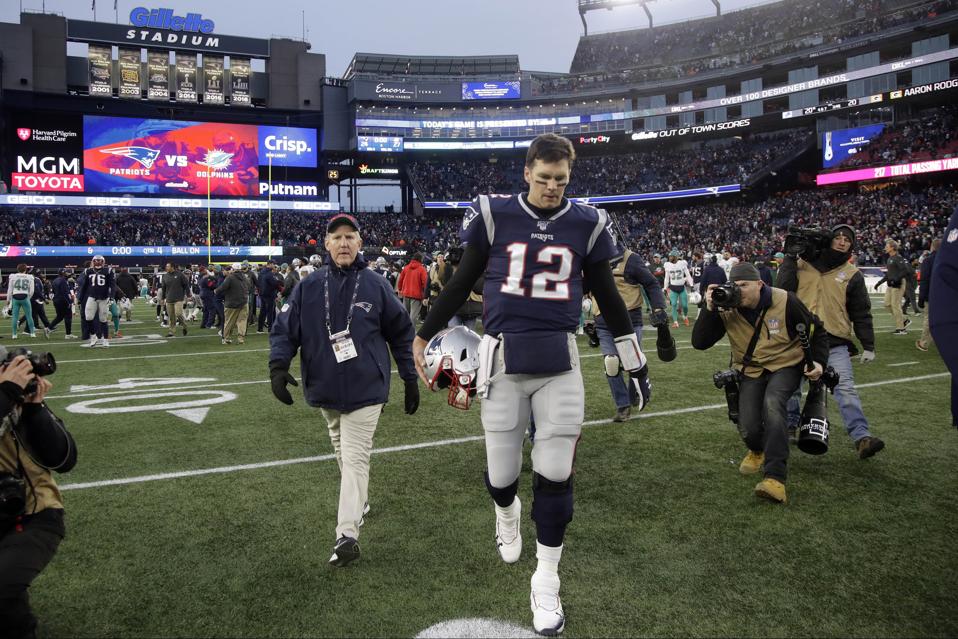 Twenty four and a half years ago, Tom Brady was drafted by the Montreal Expos as a catcher. The Red Sox are looking for a catcher having recently traded back-up catcher Sandy Leon. Brady is getting very near to the end of his football career but appears to enjoy living in New England. What about a career change right here in Boston where he wouldn’t be getting knocked down anymore. Now that would be the kind of good publicity the Red Sox could only dream about.

Six Instant Coffees To Seek Out

How To Find New Clients During Pandemic

Making The Internet Work For All. Why Multiplicity...

5 No BS Steps To Surviving The Small...

The Fastest (and Cheapest) Way to Beat Your...

This Is How Deepica Mutyala Turned The Live...