Breaking
Can You Settle Your Student Loans Or Negotiate...
How to Use Amazon Attribution For Ad Campaigns
How To Quickly Start And Scale Your Business
Terra Virtua: What NFTs Can Teach Us About...
5 Easy Steps To Prepare Content For E-A-T...
Physical Inactivity Linked To More Severe Covid-19 Infection...
The 2021 Estimated Tax Dilemma: What Tax-Return Pros...
Want To Digitally Transform Your Business? Start With...
How to Optimize Google My Business and Leverage...
Debunking Link Building Myths in 2021
How, When And Where You Can Gaze At...
SBA Opens $16.2 Billion Shuttered Venue Operators Grants...
What are the Essential Features of a Small...
Trends In Executive Recruiting That Will Help You...
The Growing Case For Banning Pesticides Linked To...
The Reopening High – But Long-Term Issues Cloud
Home Technology New ‘Fortnite’ Rise Of Skywalker Skins Leak On PS4 Including One Secret Character
Technology 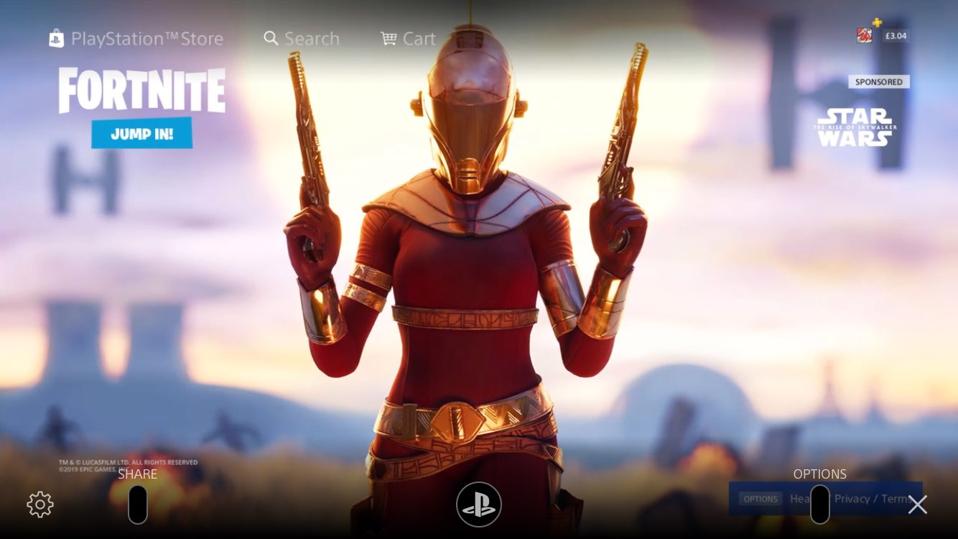 Fortnite is continuing its partnership with Disney and Star Wars now that Rise of Skywalker has actually arrived in theaters. Possibly as soon as later today, we will be getting at least two more new Star Wars skins to join Finn, Rey, the First Order trooper and JJ Abrams (still sad you can’t buy JJ Abrams).

These two skins accidentally appeared on the PlayStation Store before they were supposed to, as they have not been officially announced or revealed by Epic yet.

The first skin is pretty obvious, Kylo Ren, and I would be surprised if it did not have a helmet-free Ben Solo variant as well, given that it seems like a clear option that should be on the table for an alternate style. 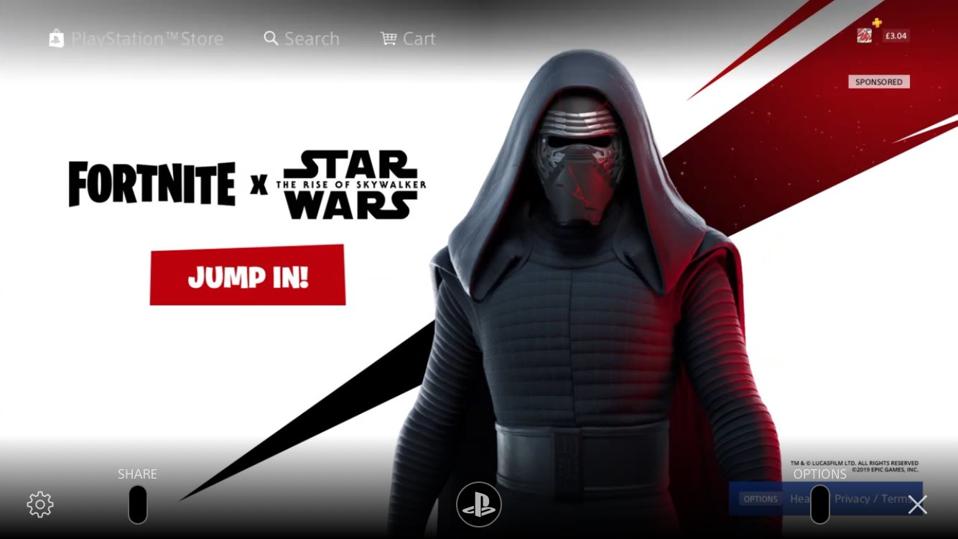 The second is for an odd looking character named Zorii Bliss, who we have not seen in the series before, as she’s brand new for Rise of Skywalker. She looks like a bounty hunter. She is not.

I’ll talk a bit about her having seeing the movie, but very mild spoilers follow.

Zorii Bliss is actually the character played by The Americans’ Keri Russell in the film. She’s an ex-smuggling partner of Poe Dameron, and it’s implied the two used to be an item. But she hates him now that he abandoned her and the crew to go join the Resistance. She wears her helmet the entire duration of the film except for one segment where she opens her visor a little bit so you can see Russell’s eyes. But that’s all we, and Poe, get. Still, she’s far from a major player in the film, and I’m a little surprised to see her here. If she gets her skin, I would expect to see another character (seen in the trailers), Jannah, played by Naomi Ackie, as she has just as big of a part in the film, if not larger.

These skins may also come with their own pickaxes, we could see a Knights of Ren weapon for Kylo and…well, I can’t actually think of one for Zorii, we only see her use a blaster. Zorii could have Babu Frick as back bling, and well, if you’ve seen the movie, you know how funny that would be.

Look for these to hit the story later today. I’m going to pick up Zorii, at the very least.

Negotiations At The UN Climate Change Conference In Madrid End In Failure. Is There A Way To Turn That Failure Into Success?